Christian Williams’ momentous season continued at Ayr on Saturday as Win My Wings backed up her victory in the Eider Handicap Chase with a resounding success in the Grade 3 Coral Scottish Grand National.

Remarkably, the 13/2 co-favourite led home a one-two for Glamorgan-based Williams, bounding clear for a seven-length win over stablemate Kitty’s Light. Major Dundee was another five lengths away in third in a race that saw only nine of the 23 runners finish.

For amateur jockey Rob James, her success marked a day to remember, as he told ITV Racing.

“It’s unbelievable,” he said. “It was so straightforward. Christian had her in great shape. She jumped and travelled, she made my job easy.

“I’m very grateful to the owners to get the chance to ride in a bit race like this. You dream of these things and I can’t thank them enough for the chance.”

Nine-year-old Win My Wings, a daughter of Gold Well bred in Ireland by Patricia Byrne and owned by Sue Howell, was winning for the sixth time in 20 starts for connections.

“She beat one of the best mares in France last year [Thrilling in the Prix Pansa at Compeigne], so we knew she was a good mare,” Williams told ITV Racing. “She needs a little bit of nice ground and we’ve given her the time to mature. As a nine-year-old, she was ready at this stage of her career to step into the staying division – she gets a bit wound up, so we couldn’t do that earlier on like we did with Kitty’s Light [a six-year-old].”

He added: “We take them on quietly and look after them with their career in mind. Most of it is if the horse has a good owner – it all starts with the owner and if they have a good one, they can realise their full potential.”

To read more on Sue Howell and Win My Wings, CLICK HERE. 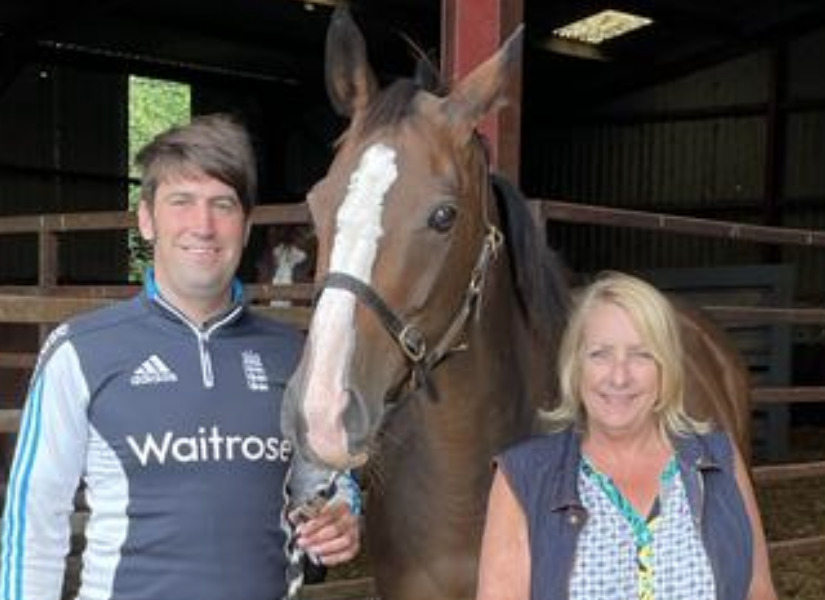 Christian Williams and Sue Howell pictured with Win My Wings

The Fame And Glory gelding has kept good company throughout the season, notably when second behind Edwardstone in the Wayward Lad Novices’ Chase at Kempton Park, and came into the race in fine form having scored at Newcastle last time out.

On Saturday, Do Your Job and Patrick stalked the leader Il Ridoto rounding the home and having lengthened into the lead between the last two fences, pulled clear for a five-length success from Minella Drama.

“It means the world,” a delighted Richard Patrick told ITV Racing. “Everybody at Michael’s does such a good job. Michael and Mark Dunphy they’ve been brilliant to me and I’m delighted to repay them with a Grade 2 winner.

“This horse probably wasn’t quite right at Kempton when he was behind Edwardstone. But he travels and jumps, and he’s very professional. He’s at the top of his game at the moment and a joy to ride.” 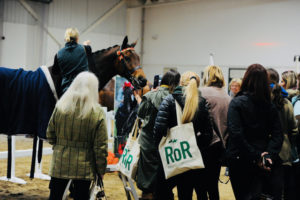 Up Next
RoR Showcase returns to Hartpury for 2022