Following compatriots Star Appeal in 1975 and Danedream in 2011 we can now add the name of Torquator Tasso, who ploughed through the muddy Longchamp turf on Sunday to become the latest German-trained winner of Europe’s premier all-aged horse race.

Pre-race talk had focused on Godolphin’s Classic-winning stable companions Adayar and Hurricane Lane, the Aga Khan’s high-class mare Tarnawa and Coolmore’s brilliant filly Snowfall, yet none had any answer to the late burst of four-year-old Torquator Tasso, trained on the outskirts of Cologne by Marcel Weiss for owner Gestut Auenquelle and ridden by Rene Piechulek.

Unsurprisingly given the conditions, the pace in the mile-and-a-half contest was far from breakneck. Mojo Star and Alenquer went forward from the gates before Derby and King George hero Adayar was sent to the front by William Buick, tracked by Oisin Murphy on Japanese challenger Chrono Genesis, with Torquator Tasso settled three wide in midfield.

Buick asked Adayar for extra effort turning for home, a move that quickly had Chrono Genesis struggling to keep up, while in behind a number of runners were trying to make their bids for glory.

Tarnawa and Hurricane Lane began to run on strongly under urgings, passing Adayar inside the final furlong, but on their outside Rene Piechulek was getting a rule tune out of Torquator Tasso. The son of Adlerflug galloped on powerfully to edge ahead near the finish and take the prize by three-quarters of a length from Tarnawa, with Hurricane Lane a short-head away in third, three lengths clear of Adayar.

British bookmakers returned the winner at 80-1 despite Torquator Tasso having shown high-class form in his homeland, including Group 1 wins in the 2020 Grosser Preis von Berlin and last month’s Grosser Preis von Baden, when he defeated German Derby winner Sisfahan. 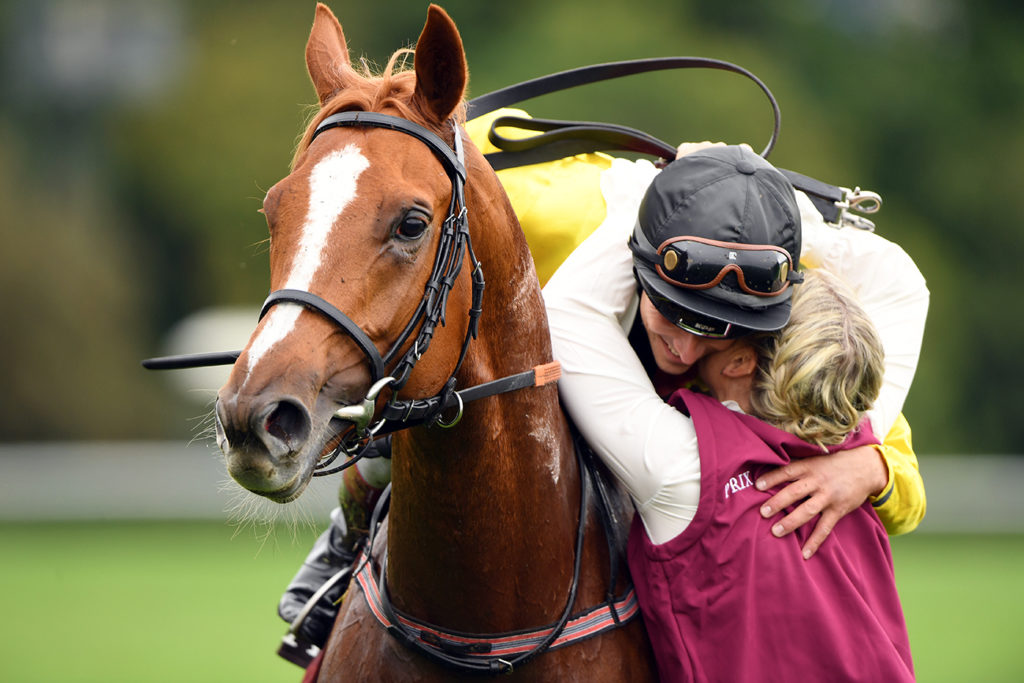 German thoroughbreds are renowned for their soundness and stamina, two qualities that were certainly required at a wet Longchamp on ground officially described as heavy.

Out of luck in the Arc, William Buick was soon smiling again after guiding the Charlie Appleby-trained Space Blues to a clear-cut victory in the Group 1 Prix de la Foret (7f).

It was an ultra-confident ride from Buick on Godolphin’s five-year-old entire, holding him up at the back of the 15-runner field before delivering him out wide with a decisive challenge that saw him see off Irish raider Pearls Galore by two lengths. 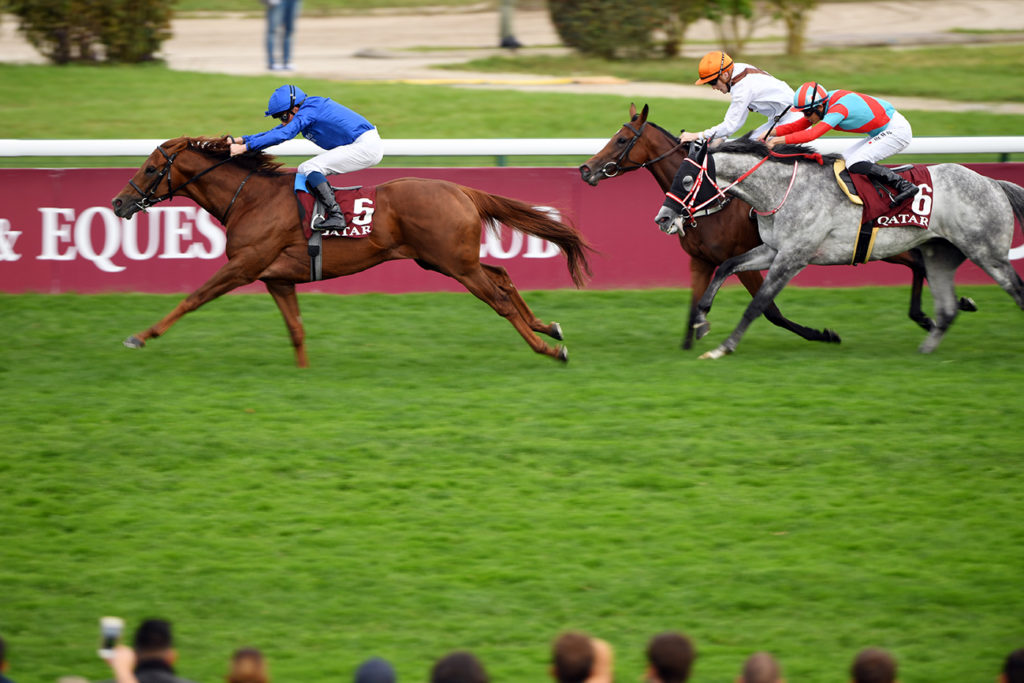 Earlier on the card, the Ralph Beckett-trained Angel Bleu, owned by Marc Chan, handled the testing going best of all to capture the Group 1 Prix Jean-Luc Lagardere (7f) under Frankie Dettori. The trainer mentioned that the son of Dark Angel could make a quick return to the track in the Dewhurst Stakes at Newmarket next Saturday.

The Adrian McGuinness-trained A Case Of You came out best in the five-furlong dash that is the Prix de l’Abbaye, getting the better of outsider Air De Valse by a short-head to provide a first Group 1 success for his winning handler, who is based in the small town of Lusk, north of Dublin. 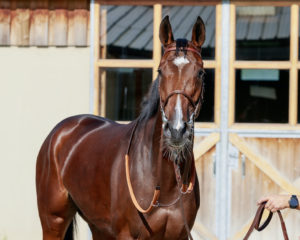 Up Next
€1.2 milion for Penja at Arqana Arc Sale