Penja, who was a late withdrawal from Sunday’s Group 1 Prix de l’Opera, was the star act of the Arqana Arc Sale at Saint-Cloud on Saturday.

The subject of a long bidding battle between agent Stuart Boman of Blandford Bloodstock and an online bidder on ARQANA Online, Penja eventually fell the way of the agent at €1.2 million.

The daughter of Camelot was trained by Jean-Claude Rouget to win the Group 3 Prix de Psyche and run second in the Group 2 Prix de la Nonette last time out.

“I’ve bought her for Mr. Jurgen Sartori, a German client,” said Boman. “We’re very happy with the purchase, as she’s an exceptional filly with fantastic acceleration. We had to fight to get her but she’s worth it. We’re delighted.” 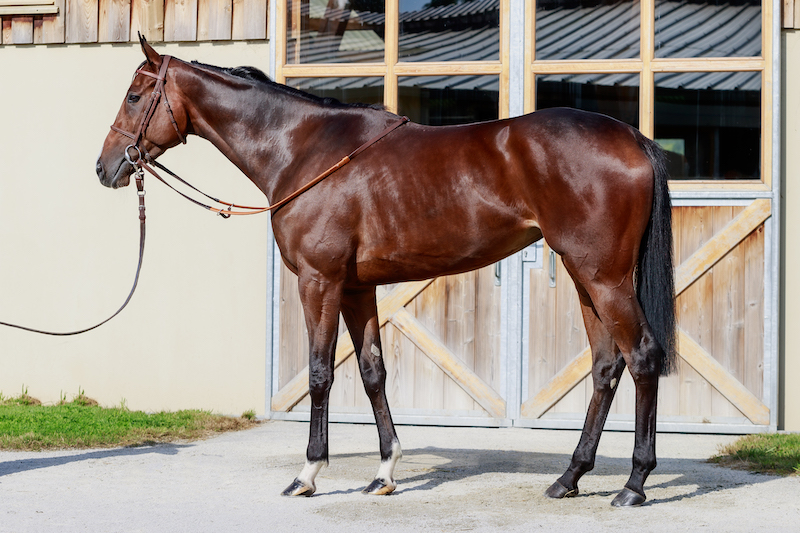 The Aga Khan’s Group 3 Prix du Prince d’Orange winner Saiydabad, who had run out of the money in the Group 2 Prix Dollar earlier in the day, was another popular lot to hail out of the Rouget yard, selling for €575,000 to Emmanuel de Seroux of Narvick International, bidding beside Saad Mishriff.

The son of Blame has been highly tried in seven starts to date and wasn’t beaten far when fourth to St Mark’s Basilica in the Prix du Jockey Club.

Charlie Gordon-Watson, meanwhile, signed at €420,000 for the talented two-year-old Scherzo. The son of Wootton Bassett has won twice for trainer Yann Barberot and was last seen running second to Ancient Rome in the Group 3 Prix de Chenes at ParisLongchamp.

Following the sale, Arqana Président Eric Hoyeau and Executive Director Freddy Powell commented: “We would like to thank all our vendors for their loyalty as well as all the buyers who were active on site or on ARQANA Online for their trust. We now wish good luck to all those who have runners tomorrow and hope that everyone will take full advantage of this brilliant day of racing!” 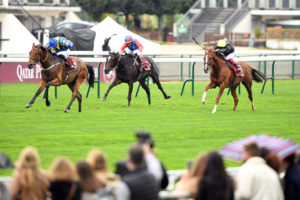