As a trained psychiatrist, I’m good at working out people.

We have an expert in the company for each sector we are involved in but for me, the most important thing is looking for a good person to work with. Often with new ventures or junior companies, it’s not the business plan that’s most important, it’s the personality behind the business. Investing money in a young business is like watering plants – you can’t put too much in or you’ll ruin the whole thing.

I’ve always had an entrepreneurial spirit; it was just in me.

At 18 I stopped asking my parents for money and funded my own education. My first proper job after I completed my Ph.D. was working for ABN AMRO.

About a third of my year is spent travelling overseas.

I’ve done day trips to London for work before. If you leave Hong Kong at midnight you arrive in London at 5am. You can work the whole day and catch the 10pm flight back. It’s two nights sleeping on a plane – but it’s workable. I have four daughters aged 11, 5, 3 and 2 and I try to spend weekends with my children.

We are building a good team on the racing side.

Tim Hide is my number two, an honest guy and he manages things here. We have Gerald [Mosse] as my stable jockey. All our trainers have their own styles and different horses suit different trainers.

My goal is to have a breeding operation in Britain.

Eventually I want to build it into a commercial venture. We have some fillies [in training] that we might use [as broodmares]. We’re still in the planning phase and will embark on this plan in the next two to three years.

We’re building the brand through the horses.

I want to promote the sport to my high net worth clients. I believe a lot of them will be supportive of my ventures in the future.

This is a good time to buy bloodstock in Britain.

Brexit has caused a lot of uncertainty but for the foreign investor buying property or horses, it is much cheaper than it was ten years ago. 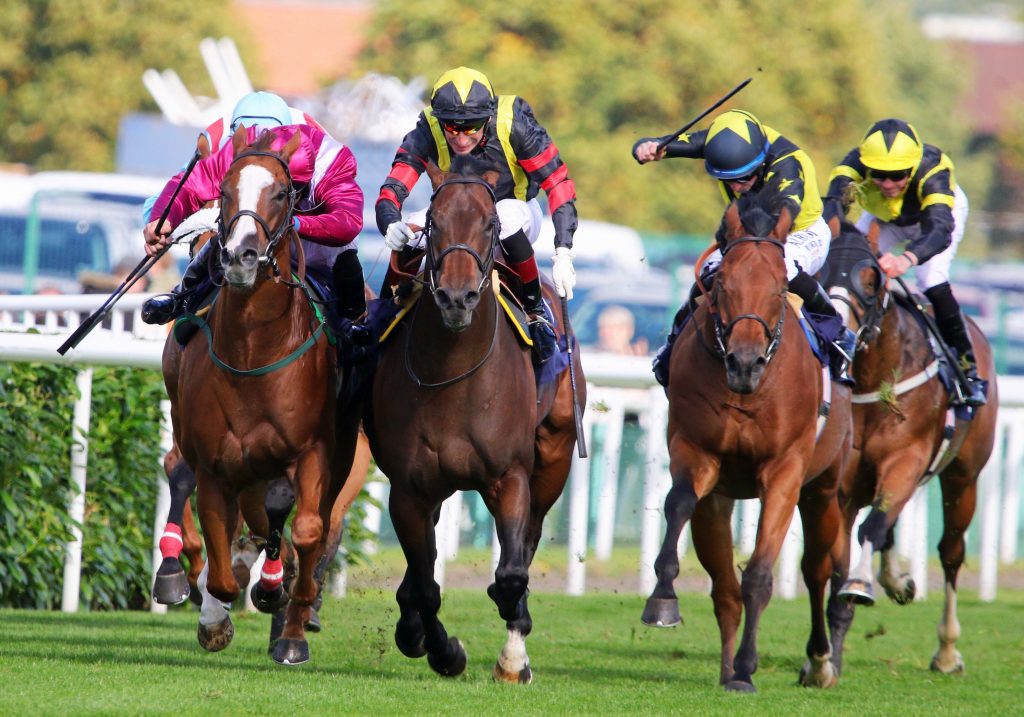 There are two dynamics to Brexit.

For large companies and big investment banks, when they look as Britain as a base to do business in Europe, they will have to consider other options and perhaps move their staff to other countries. For the high net worth individuals, the Brexit situation won’t stop them from coming to Britain, with all its heritage and history.

In China there is a lot of interest in international horseracing.

A number of racetracks have been built up and down the country, which means that more people are aware of horseracing. The sport is big in Hong Kong but there are more wealthy people in China. The whole industry is still quite primitive, but the infrastructure is being developed and eventually I believe they will allow some kind of betting-related activities.

I predict there will be plenty of Chinese money coming into the UK.

There are a lot of Chinese students being educated in Britain – it is one of the top choices for wealthy Chinese. In the past there have been more Chinese students in the UK compared to any other country. When the kids go home they are all ambassadors for the UK, so there’s a special relationship between the two countries.

The racing in the UK is quite magical.

It’s more of a social event compared to other countries. If you go to France, the racetrack is half empty a lot of the time.

Though the prize-money is better, especially for French-breds. Gay Kelleway [trainer of Al Biddah Mile winner Global Spectrum] has a satellite yard there and we want to give her some support. But the atmosphere at the track is nothing compared to the UK. In Hong Kong the prize-money is good, there’s nice stands and good food but again, the racing atmosphere is not the same.

My favourite racecourses are Ascot and Newmarket.

I also enjoy Aintree with the Grand National. I like jump racing – we have two jumpers with Jonjo O’Neill and Neil Mulholland – but it’s a longer waiting time with the horses.

The bloodstock side of the industry needs to be more transparent.

We need better regulation and the rules need to be enforced by an authority like the FCA in the City. Foreign owners coming into racing can be taken advantage of and that’s not good for the sport.

Not only has it has helped me lose weight, but I think a person’s creativity comes when they are not being stimulated by technology. It’s good to switch off from your mobile phone and social media. 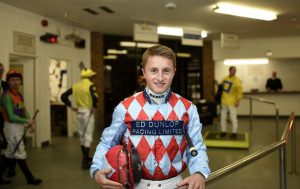 Up Next
Making his mark