British-bred Santini could bid to give owner-breeder Richard Kelvin-Hughes a first success in the Randox Grand National at Aintree on Saturday, April 10 after he featured among 90 horses left in the race after the first scratchings stage on Tuesday.

Runner-up to Al Boum Photo in last year’s Cheltenham Gold Cup, Santini could bid to go one better in the Festival showpiece in two weeks’ time. He is the joint top weight in the National on 11st 10lb along with French raider Easysland and three-time Betfair Chase hero Bristol De Mai.

Dual Grand National winner Tiger Roll will not bid for a historic hat-trick after he was taken out of the contest by owner Michael O’Leary, who races as Gigginstown House Stud.

Tiger Roll’s trainer, Gordon Elliott, still has 11 entries left in the race including higher-rated duo The Stroyteller (11st 8lb) and Alpha Des Obeaux (10st 9lb). Whether or not the horses appear at Aintree remains to be seen.

Elliott recently lost eight horses owned by Cheveley Park Stud, including unbeaten chaser Envoi Allen, who was moved to Henry de Bromhead. The action came after a photo was released that showed Elliott sitting on a dead horse – subsequently named as Morgan, owned by Gigginstown House Stud – on his gallops.

Evan Williams has had numerous cracks at the National with the likes of Cappa Bleu, State Of Play and Alvarado, all of whom placed more than once in the extended 4m2f contest for owners William and Angela Rucker. Welsh National victor Secret Reprieve (10st 1lb) could give the partnership another grand day out this year. 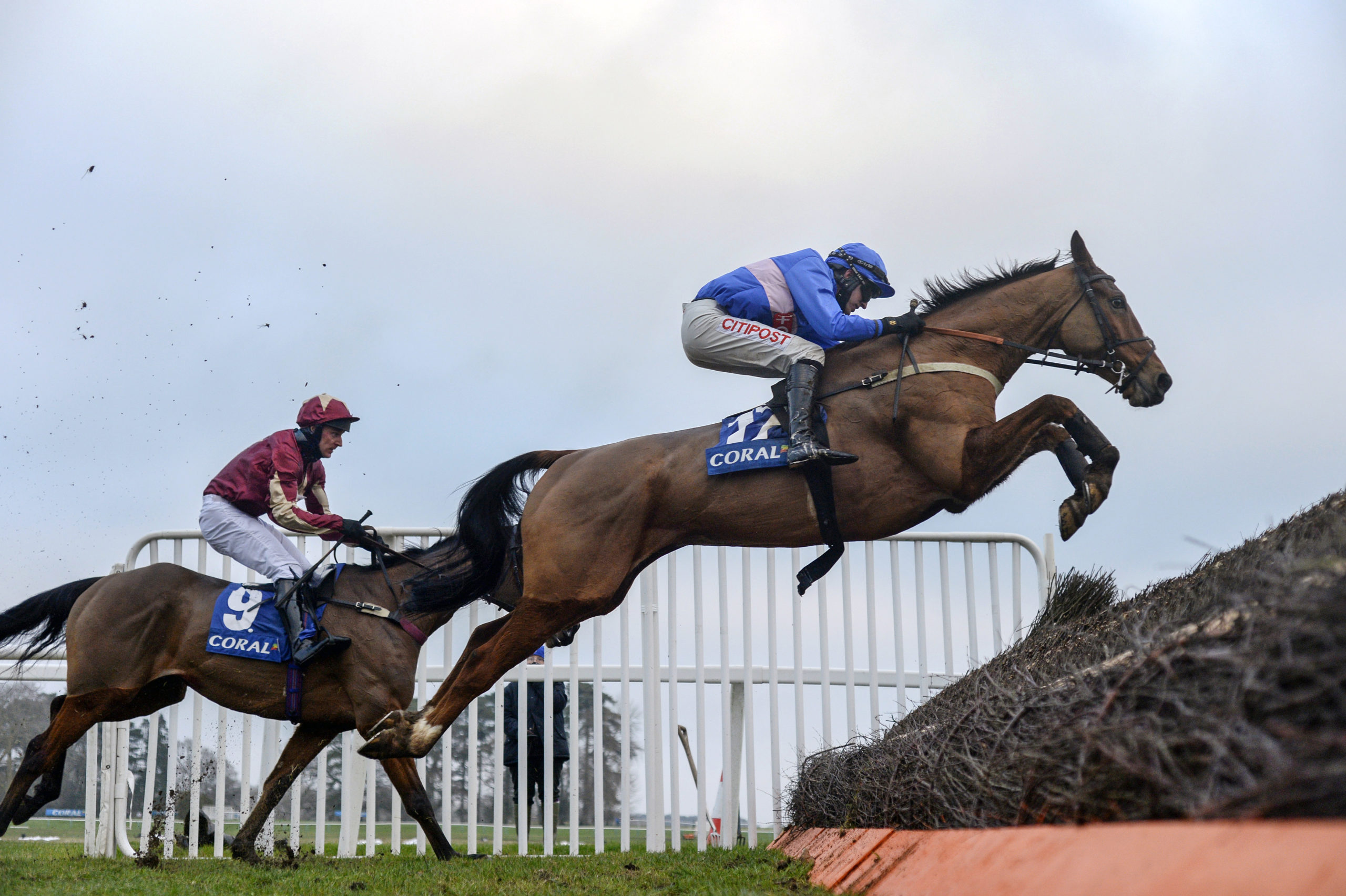 Williams said: “Secret Reprieve is good, and we’re happy with everything. I’ve sort of discussed the National with Mr and Mrs Rucker and we’re going to leave him in, but we wouldn’t want to fully commit to this race at this stage.

“What we’d like to know is exactly how everything is going to look like come April – we wouldn’t like to start being bold because that would be unfair to the horse. His last run was in the Welsh National so we just want to make sure everything is spot on with him as regards to everything really – his wellbeing, the ground and everything else. We’re taking every week as it comes.

“He wouldn’t be in the race if we didn’t hope he would be the type of horse that wouldn’t be able to excel around there. With these horses like him, it’s always best to take every week as it comes but if he could bring his best form to the table then obviously it looks like there’d be plenty of positives.

“Because he’s very inexperienced or young – rather than being bold and saying ‘this will suit him and that will suit him’, we’d be far happier ticking away and letting him tell us if he’s right.” 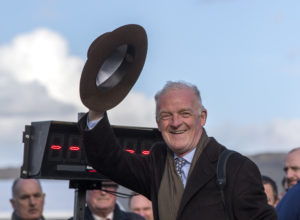 Up Next
Bachasson extends hot run at Gowran