Denise Foster to take over at Cullentra
Stories

Kind, dam of the outstanding champion Frankel, has died at the age of 20.

In a statement released by owner Juddmonte Farms, it was confirmed that the Danehill mare died on Monday due to complications after foaling a colt by Kingman on March 2. 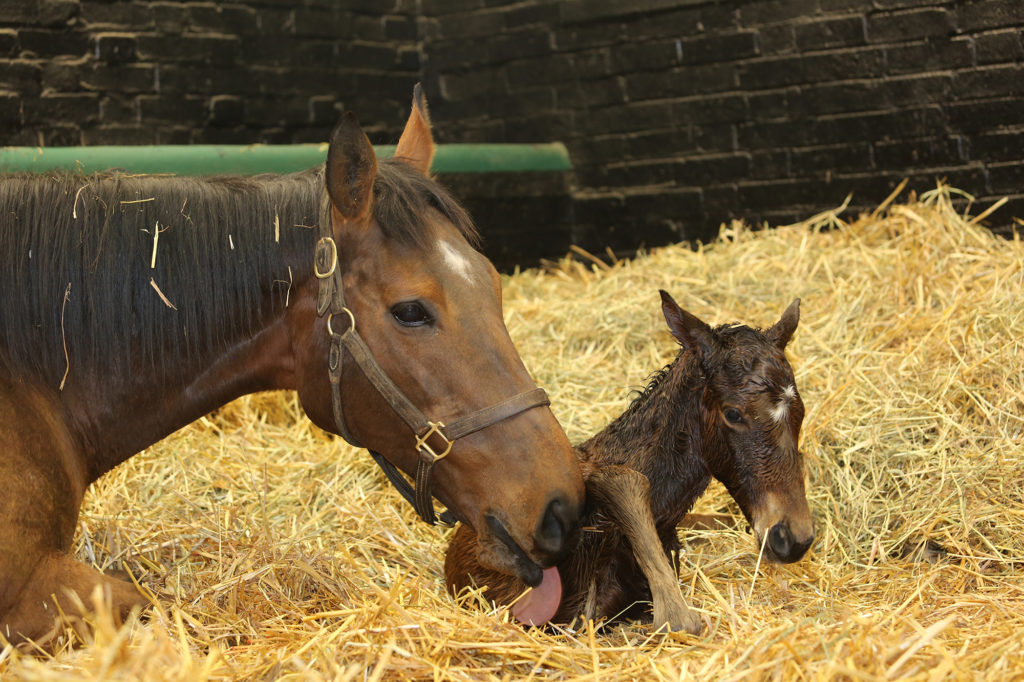 Kind pictured with her 2021 colt by Kingman. Photo – Juddmonte Farms

Kind was a second generation Juddmonte homebred whose family was absorbed into the Juddmonte Stud Book with the private purchase of her granddam Rockfest within a package from the John ‘Jock’ Hay Whitney dispersal in 1983. Sent to Rainbow Quest, Rockfest produced the Lancashire Oaks winner Rainbow Lake, in turn the dam of Kind alongside the Group 1 winner Powerscourt and Ribblesdale Stakes heroine Riposte.

Trained by Roger Charlton, Kind was a fast filly in possession of the speed so often associated with her sire Danehill. In 13 starts, she won six races led by the 2004 Listed Flower Of Scotland Stakes at Hamilton Park and 2005 Listed Kilvington Stakes at Nottingham. She was also a close third in the Group 3 Ballyogan Stakes at Leopardstown.

However, it is for her career at stud for which she will be most well remembered.

In Frankel, her second foal, Kind left behind a true titan of the turf.

The best horse to carry Khalid Abdullah’s silks, the son of Galileo retired unbeaten in 14 starts and with a Timeform rating 147, the highest figure awarded in the organisation’s history. That unbeaten 14-race winning sequence was the longest seen in Europe since Ribot, foaled in 1952, and took in ten Group 1 victories, among them the Dewhurst Stakes to cap a perfect juvenile season, the 2,000 Guineas and an 11-length win in the Queen Anne Stakes. His trainer Sir Henry Cecil probably summed him up best when he commented: “He’s the best I’ve ever had and the best I’ve ever seen. I’d be very surprised if there’s ever been better.”

Of valuable assistance to much of Frankel’s career was his older half-brother Bullet Train, Kind’s first foal. Talented enough to win the 2010 Lingfield Derby Trial, the son of Sadler’s Wells later assumed the role of pacemaker and galloping companion to Frankel, which he fulfilled until the pair retired in late 2012.

Waiting in the wings was a younger brother to Frankel in Noble Mission. Although not in possession of the raw brilliance of Frankel, Noble Mission came to benefit from the patient handling of the Cecil team – Sir Henry and latterly Lady Jane – to win the Tattersalls Gold Cup and Qipco Champion Stakes. He was also awarded the Grand Prix de Saint-Cloud.

The mare had suffered ill breeding luck in recent years but has a three-year-old Galileo filly named Chiasma in training with John Gosden.

Last September, Frankel became the fastest stallion to reach 40 Northern Hemisphere Group winners in the history of the Pattern courtesy of Kalahara’s victory in the Prix d’Arenberg at Longchamp. Overall, he is responsible for 12 Group 1 winners, among them Cracksman, Anapurna, Logician and Without Parole.

Both Noble Mission and Bullet Train were retired to stand in Kentucky, to Lane’s End Farm and Wintergreen Farm respectively. Although Noble Mission threw Grade 1 winner Code Of Honor in his first crop, he was sold late last year to continue his stud career in Japan with the Japan Bloodhorse Breeders Association.

Bullet Train, whose best performers include the Australian Group 2 winner Chapada, today stands in Ireland at Woodfield Farm Stud as a dual-purpose stallion.

Meanwhile, Morpheus stands in France at Haras de Toury while Proconsul is based at Annshoon Stud.

Daughter Joyeuse and her own stakes-placed daughters Jubiloso and Jovial are also in the Juddmonte broodmare band.

Due to Kind’s rare achievement of producing two Group One winners and a further Group winner in Bullet Train, her name is on the IFHA’s International List of Protected Names.

Stud Director UK Simon Mockridge commented: “I cannot thank the Rossdales and Juddmonte team enough for the tireless care they have given Kind. To many she will rightfully always be best remembered as the dam of Frankel and Noble Mission, to us at Juddmonte she will always be Kind by name and Kind by nature.” 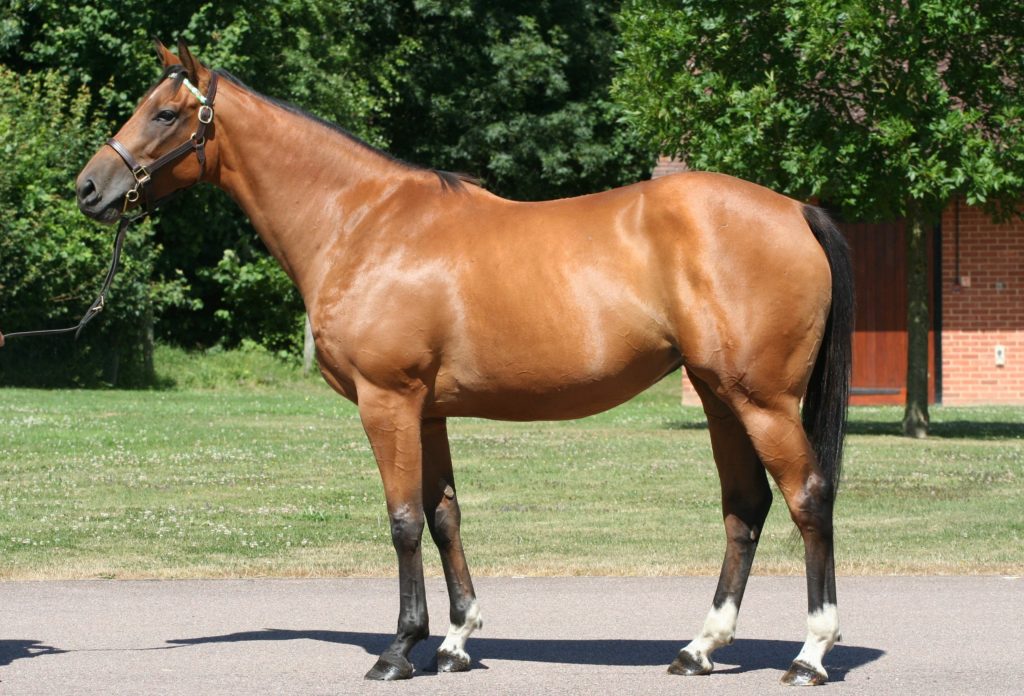 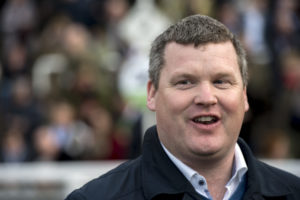 Up Next
Denise Foster to take over at Cullentra