Irish Derby winner Santiago has been retired to stand under the Coolmore National Hunt banner at Castlehyde Stud in 2022.

By Authorized, himself an important influence in the jumps sphere, the horse boasts an illustrious female family being out of Wadyhatta, a winning Cape Cross descendant of blue hen Allegretta via her Nureyev granddaughter Al Ishq. Not only does that make him a relation to Galileo and Sea The Stars but also from the branch responsible for recent Group 1 winner Eshaada and this weekend’s Breeders’ Cup Juvenile Turf hopeful Glounthaune.

“Santiago is a Derby winner with a pedigree full of Derby winners and leading sires,” said Coolmore’ s Cathal Murphy. “He’s a big, quality individual with a fantastic action, and I’m sure National Hunt breeders will be very impressed when they see him.”

A fee for Santiago will be announced at a later date. 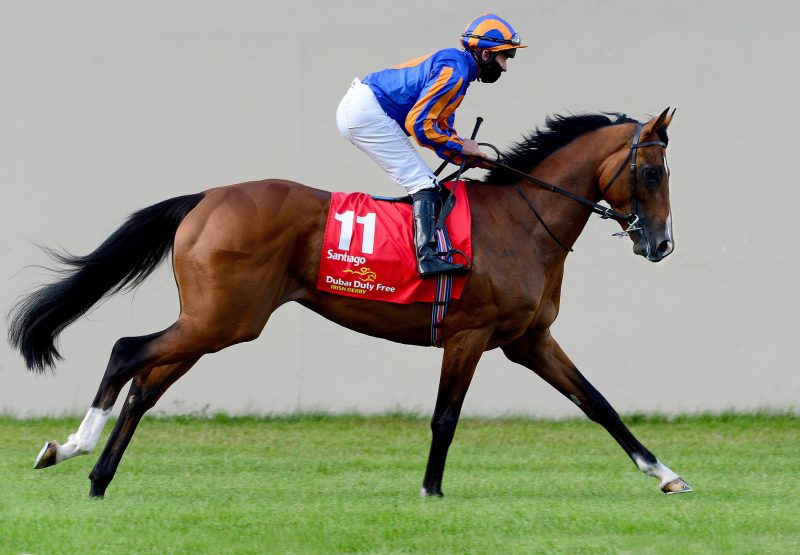 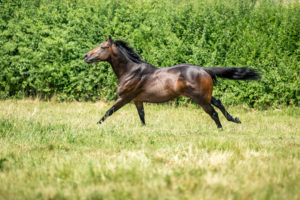