“His stud career could certainly scarcely have started any better”

Ardad, one of Britain’s most exciting young stallions whose first crop includes the Middle Park Stakes and Prix Morny winner Perfect Power, has had his fee set at £12,500 October 1, SLF, for 2022.

The Group 2-winning son of Kodiac, who stands at Overbury Stud, is the sire of 21 winners overall and the earners of over £680,000, making him Britain’s leading first-crop sire. In addition to Perfect Power, who also landed the Norfolk Stakes at Royal Ascot, the list also includes Eve Lodge, winner of the Sirenia Stakes at Kempton Park, Coventry Stakes third Vintage Clarets and the highly-rated dual scorer Admiral D.

Simon Sweeting, manager of Overbury Stud, said: “Ardad is proving to be a most unusual stallion, fully capable of passing on not only his powerful good looks and movement but also his laid back and charming temperament. He’s already proved himself to be a notable source of Royal Ascot two-year-olds and sales stock, and we’re really looking forward to seeing what the future brings. His stud career could certainly scarcely have started any better.”

Ardad covered his biggest book so far in 2021, as the recipient of 156 mares. He has also been extremely popular in the sale ring this autumn, with his yearlings making up to 190,000gns and averaging £56,000. 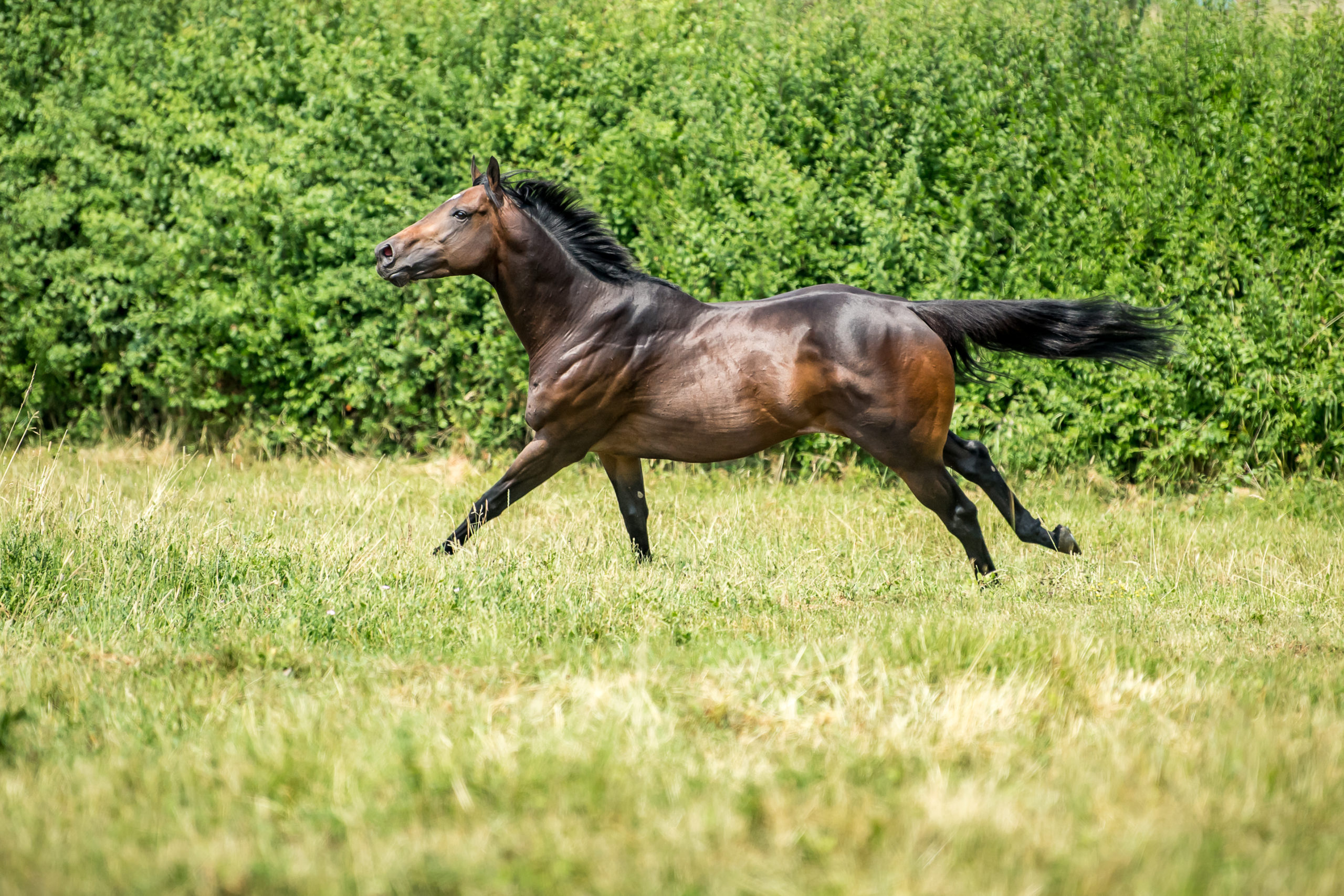 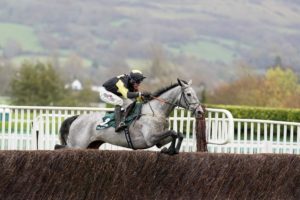 Up Next
Eldorado Allen strikes gold at Exeter