On what was a memorable evening for her connections, the brilliant hurdler also picked up the Outstanding Hurdler and Outstanding National Hunt Mare awards

Kenny Alexander’s brilliant hurdler Honeysuckle was crowned the Racehorse Owners Association (ROA) Horse of the Year at a glittering ceremony at the Royal Lancaster Hotel in London on Thursday.

On what was a memorable evening for her connections, the Sulamani mare also picked up both the Outstanding Hurdler and Outstanding National Hunt Mare awards following a season in which she extended her unbeaten sequence to 13 for trainer Henry de Bromhead, with a victory in the Unibet Champion Hurdle at the Cheltenham Festival the highlight. Nine of her successes have come in Grade 1 company.

The awards were voted for by the membership of the ROA.

“We are speechless,” said Alexander’s representative Peter Moloney upon collecting the award. “To win three awards is a phenomenal achievement. She is a dream. Henry and [jockey] Rachael Blackmore have done a wonderful job to get her fit and ready to the racecourse 13 times. Honeysuckle has changed all our lives.”

The late Trevor Hemmings, who died in October, was the worthy recipient of the coveted Owner of the Year title. He was commemorated on the night with a fabulous tribute video featuring interviews with Sir Anthony McCoy, Oliver Sherwood, who saddled the owner’s Many Clouds to win the 2015 Grand National, and agent David Minton. 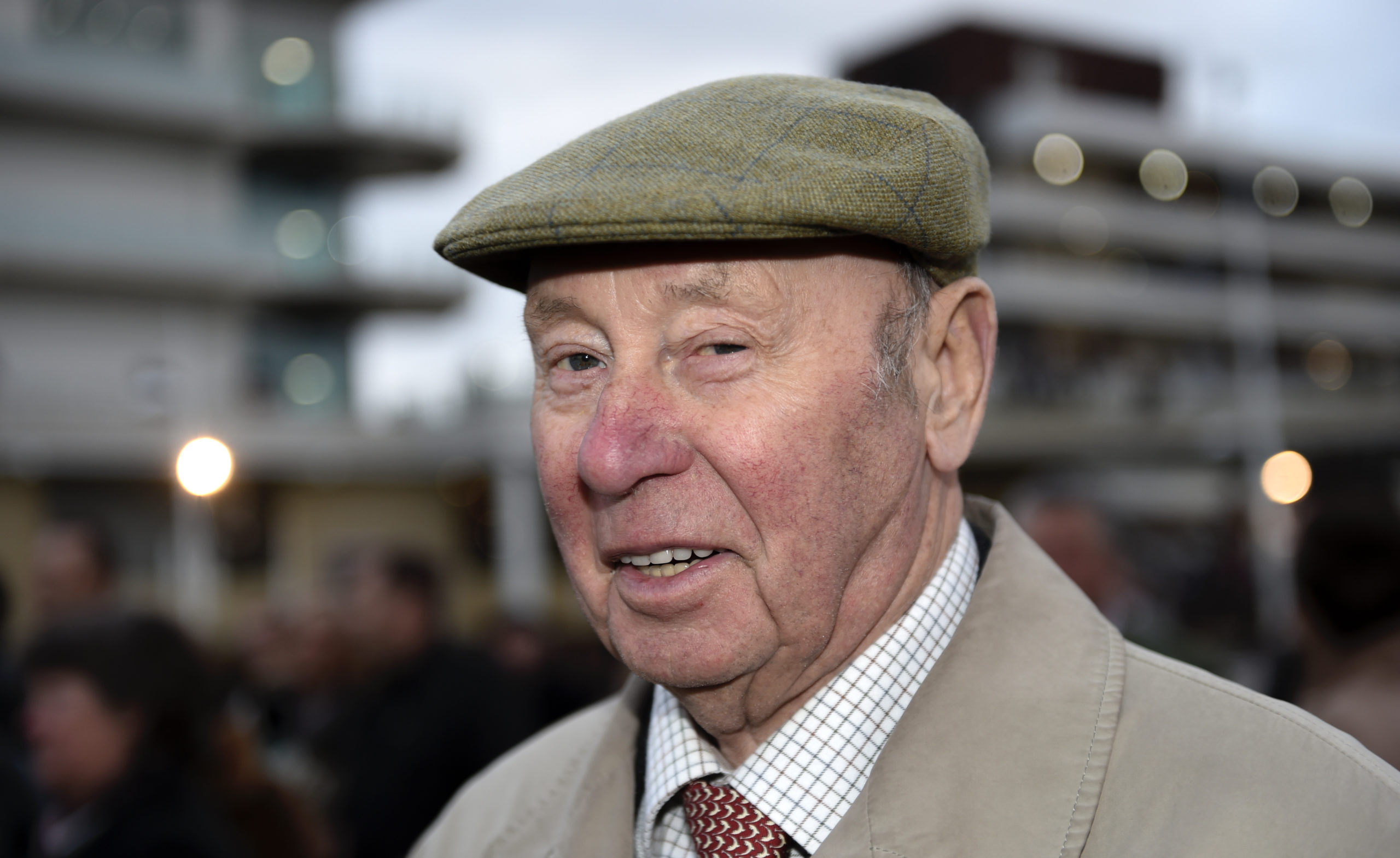 St Mark’s Basilica was voted the Outstanding Middle Distance Horse, sponsored by Cazoo, after a fierce battle with the Derby and King George hero Adayar. Aidan O’Brien saddled the son of Siyouni to win four Group 1 races in 2021, including the Eclipse and Irish Champion Stakes.

Godolphin’s unbeaten Dewhurst and National Stakes winner Native Trail was crowned Outstanding Juvenile, also sponsored by Cazoo, while another unbeaten colt, Queen Elizabeth II Stakes winner Baeed, shone in the Miling division. The Singula Partnership’s Trueshan came out on top in the Stayers division thanks to his excellent season for Alan King that was highlighted by a victory in the Goodwood Cup.

David Ward’s homebred July Cup winner Starman was voted Champion Sprinter while one of the biggest cheers of the night was reserved for Emma Banks’ Nassau Stakes heroine Lady Bowthorpe, who was voted as the top Filly or Mare of the year.

A large cheer also came the way of the connections of the ever-popular Frodon, who was crowned Chaser of the year. The gelding’s regular partner Bryony Frost, under whom he captured last season’s King George VI Chase, was among those who accompanied owner Paul Vogt to the stage.

Bangkok was crowned Outstanding All-Weather Horse (sponsored by ARC) for his Easter Classic success in April.

The Owner Breeder Flat Special Achievement Award went to the juvenile Chipotle, who raced in the colours of the Woodway 20 during a campaign that featured wins Windsor Castle Stakes and Redcar’s Two-Year-Old Trophy. Bought for just 10,000gns as a yearling by Anthony Bromley and trainer Eve Johnson Houghton, the son of Havana Gold went on to resell for 210,000gns to Najd Stud and Peter and Ross Doyle at the Tattersalls Autumn Horses in Training Sale.

Bristol de Mai was also a popular winner of The Owner Breeder National Hunt Special Achievement Award in recognition of the gelding’s third victory in the Betfair Chase, his fifth win at Haydock Park. 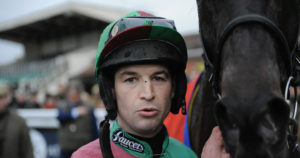 Up Next
BHA backs 18-month ban for Robbie Dunne