Terry Warner has savoured some fantastic moments at the Cheltenham Festival, notably with his Champion Hurdle hero Rooster Booster, and the owner has another likely candidate for this year’s four-day spectacular in the shape of Eldorado Allen, co-owned with John Romans and decisive winner of the Grade 2 Betfair Denman Chase at Newbury on Saturday.

The only question is whether to target the Ryanair Chase over two miles and five furlongs or supplement for the Cheltenham Gold Cup over three and a quarter miles.

On this showing the Blue Riband distance should hold no fears for Eldorado Allen. Relishing the step up to three miles, the eight-year-old jumped well under Brendan Powell and after he saw off fellow front-runner Imperial Aura, had enough in reserve to hold off the late charge of Royale Pagaille to score by two and a quarter lengths. 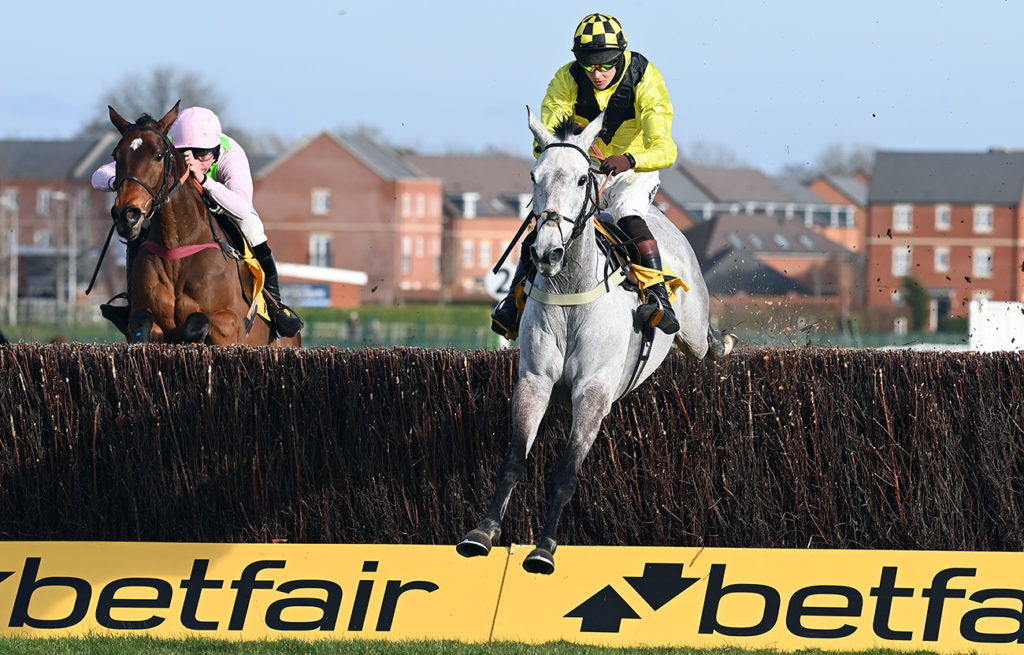 Trainer Colin Tizzard currently has two entries for the Gold Cup in Lostintranslation and Fiddlerontheroof but Eldorado Allen would appear to have a superior chance on the basis of this high-class performance.

The winner, owned by My Racing Manager Friends, wasn’t hard pressed to defeat Sceau Royal by two lengths and wouldn’t look out of place in the Queen Mother Champion Chase at the Festival.

Glory And Fortune, trained by Tom Lacey for J Hinds, finished runner-up to Epatante in the Grade 1 Christmas Hurdle at Kempton on Boxing Day and the return to handicap company did the trick as the seven-year-old proved just too strong for I Like To Move It in the Betfair Hurdle (2m½f).

At Warwick, the Alan King-trained Edwardstone continued his progress with an emphatic success in the Grade 2 Virgin Bet Kingmaker Novices’ Chase (2m).

The Arkle Trophy at Cheltenham is the obvious next port of call for the exciting eight-year-old, who races for his breeders Robert Abrey and Ian Thurtle, as he readily saw off Third Time Lucki and Brave Seasca under Tom Cannon. 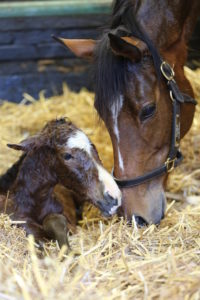 Up Next
Enable foals Kingman colt