Arctic Tack Stud has confirmed the acquisition of the high-class stayer Dee Ex Bee to stand as a National Hunt stallion alongside Jet Away in County Wexford, Ireland.

In an exciting development for Irish breeders, the son of Farhh will stand his debut season at stud for a fee of €3,500 (*Fillies Concession) and will offer a valuable outcross, being free of Sadler’s Wells blood.

The announcement comes as the popularity of Arctic Tack Stud’s Jet Away was underlined once again in 2021. Standing his seventh season at stud, the son of Cape Cross covered 279 mares, placing him in the top five most popular National Hunt stallions in Ireland.

As well as an outstanding and enticing pedigree, which boasts no fewer than 15 stallions in the first three generations, Dee Ex Bee has a race record to match, having locked horns with some of the best horses of recent years during a long and varied career under the tutelage of Britain’s winning-most trainer Mark Johnston. 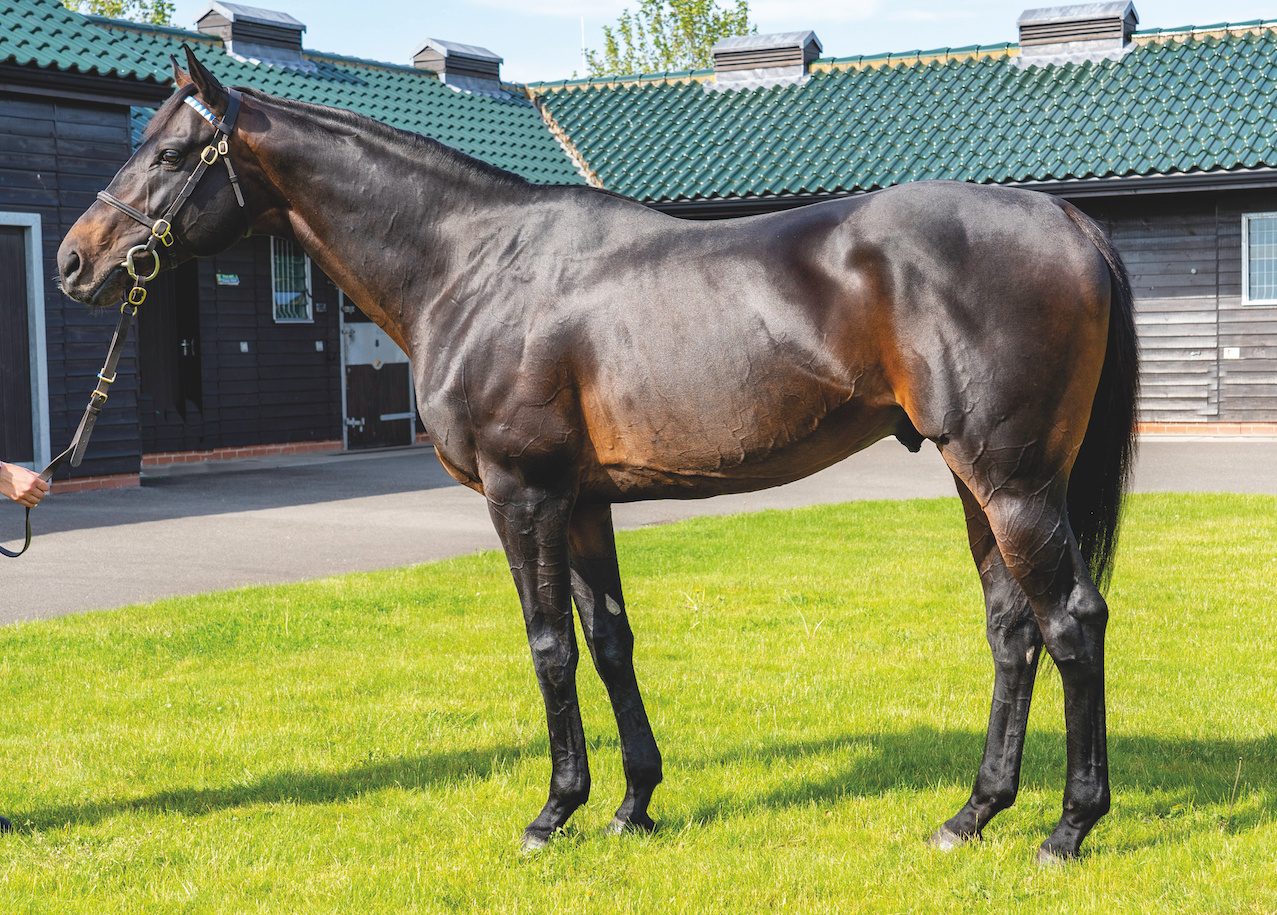 Having broken his maiden on debut over 7 furlongs at Glorious Goodwood in the August of his two-year-old season, Dee Ex Bee would go on to race at three, four and five years. It was as a three-year-old that he found only Masar too good in a typically stallion-making renewal of the Derby at Epsom, with Group 1 winners Roaring Lion, Saxon Warrior and Kew Gardens among a strong field chasing him home.

Dee Ex Bee’s talent was matched by his versatility, with performances on ground described as good to firm all the way through to heavy and over a variety of trips.

In 2019, he emerged as the chief rival to the dominant Stradivarius in the staying division, running him to within a length in the Gold Cup at Royal Ascot before going down by a neck in the Goodwood Cup and a length-and-a-quarter in the Lonsdale Cup  at York.

Arctic Tack Stud’s Eoin Banville said: “We are thrilled to be able to bring Dee Ex Bee to Arctic Tack Stud to offer a valuable outcross for Irish breeders

“Dee Ex Bee’s talent was matched by his versatility, with his performances on ground described as good to firm all the way through to heavy and over a variety of different trips.

“His sire has already demonstrated his value as a stallion and I have no doubt Dee Ex Bee will prove as popular and important as Jet Away in the coming years with us.

“This is an exciting time for the stud, given we are adding an outstanding stallion prospect to Jet Away, who continues to prove extremely popular year after year with Irish breeders.”

Dee Ex Bee’s former trainer Mark Johnston said: “Dee Ex Bee was the type of horse you dream of as a stayer. He had Group 1 quality, was tremendously versatile and ticked all the boxes physically.

“He competed against some of the very best horses around during his time in training and played his part in some tremendous races, including a Derby, Gold Cup at Ascot and a Goodwood Cup.

“I am delighted that he will have this opportunity at Arctic Tack Stud and have no doubt Irish breeders will benefit greatly from his presence.” 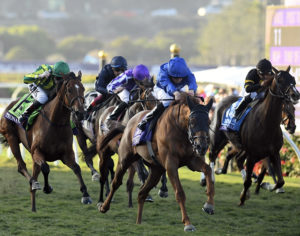