Coolmore have been dealt a blow with the news confirmed on Friday that Mastercraftsman, sire of Group 1 performers Alpha Centauri and Kingston Hill, has died at the age of 15 after suffering a suspected heart attack.

Castlehyde Manager Tom Gaffney said: “Mastercraftsman was a lovely horse to have anything to do with and will be missed by everyone here. He has sired some wonderful animals and hopefully there will be a few more stars by him to come.”

Bred by Lynch Bages out of the unraced Black Tie Affair mare Starlight Dreams, Mastercraftsman distinguished himself during two seasons on the track for the Coolmore partners and trainer Aidan O’Brien.

As a two-year-old he captured the Group 2 Railway Stakes before taking top-level honours in the Phoenix Stakes and National Stakes.

Returning as a three-year-old, he was fifth behind Sea The Stars in the 2009 edition of the 2,000 Guineas before running out the four and a half length winner of the Irish 2,000 Guineas. That was followed by victory in the St James’s Palace Stakes at Royal Ascot, where he got the better of Delegator by a neck.

A final Group victory came in the Group 3 Diamond Stakes in 2009 and after his final start in the Grade 1 Breeders’ Cup Mile, where he was fourth behind Furthest Land, he took up stud duties at Coolmore’s Irish base the following year at an introductory fee of €20,000. 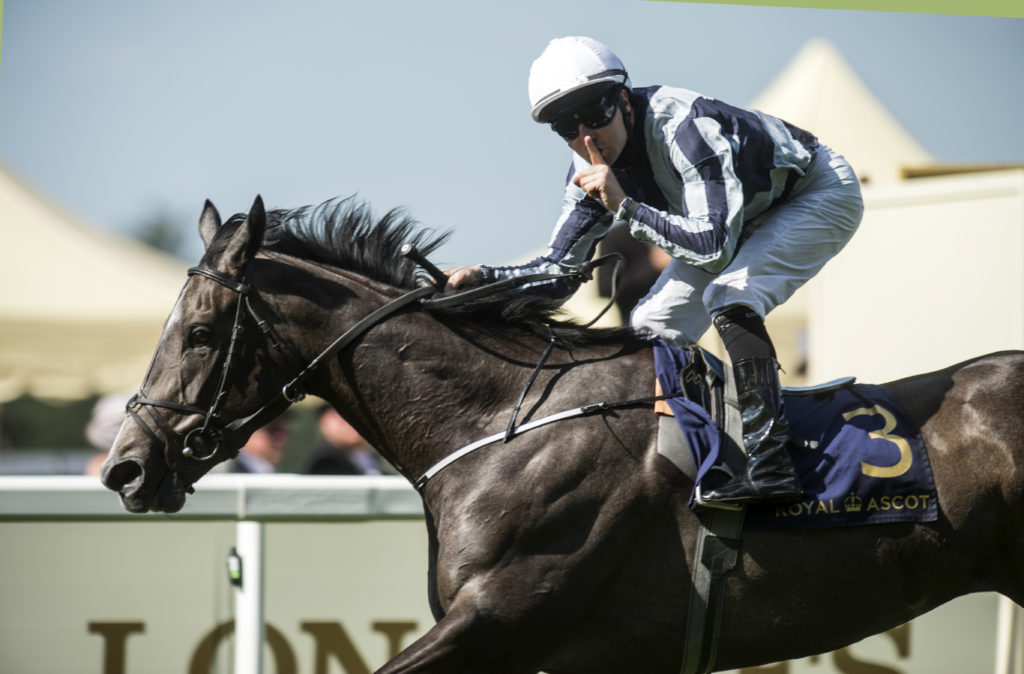 The late Alpha Centauri was one of Mastercraftsman’s star performers – Photo: George Selwyn

With a first crop that yielded 135 foals, he duly became 2013’s leading first-crop sire thanks to the Group successes of Kingston Hill in the Racing Post Trophy, Amazing Maria in the Prestige Stakes and Craftsman in the Killavullan Stakes.

There was more to come from this debut crop in 2014 when The Grey Gatsby took the Dante Stakes and Prix du Jockey Club while Kingston Hill finished second in the Derby before scooping the St Leger.

His 2015 crop, sired at a fee of €35,000, was his largest numbering 174 foals and produced the Niarchos family’s late homebred Alpha Centauri, who struck four times at the highest level, and the Group 3-winning Wind Chimes.

Only this week was he represented by a new Listed winner when Jon and Julia Aisbitt’s homebred Lilac Road led home a 1-2 for the late sire in the Listed Upavon Stakes at Salisbury.

Away from these shores, Mastercraftsman shuttled to Windsor Park Stud in New Zealand and produced many winners in the southern hemisphere including the Group 1 winners Danzdanzdance, Saint Emilion, Thee Auld Floozie and Valley Girl.

All told, he is the sire of 160 stakes performers with 16 of those being Group 1 scorers. Breeders will still be able to access his sire line through his son Kingston Hill, who stands at Coolmore’s Castlehyde Stud, and The Grey Gatsby, who is based at Haras du Petit Tellier in France. 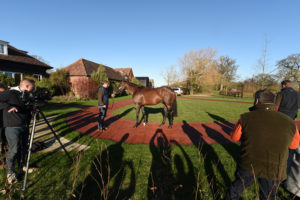