George Boughey-trained daughter of Aclaim set for 1,000 Guineas on May 1

Trainer George Boughey looks to have a live 1,000 Guineas candidate on his hands in the shape of Cachet, sparkling winner of the Group 3 Lanwades Stud Nell Gwyn Stakes (7f) at Newmarket on Tuesday.

Making her seasonal reappearance under William Buick, the daughter of Aclaim recorded a resounding success having raced prominently, seeing off outsider Almohandesah by two and a half lengths with Hello You, conceding 3lb to the field, a length and three quarters away in third.

The QIPCO 1,000 Guineas back on the Rowley Mile on May 1 is now the plan for Cachet. 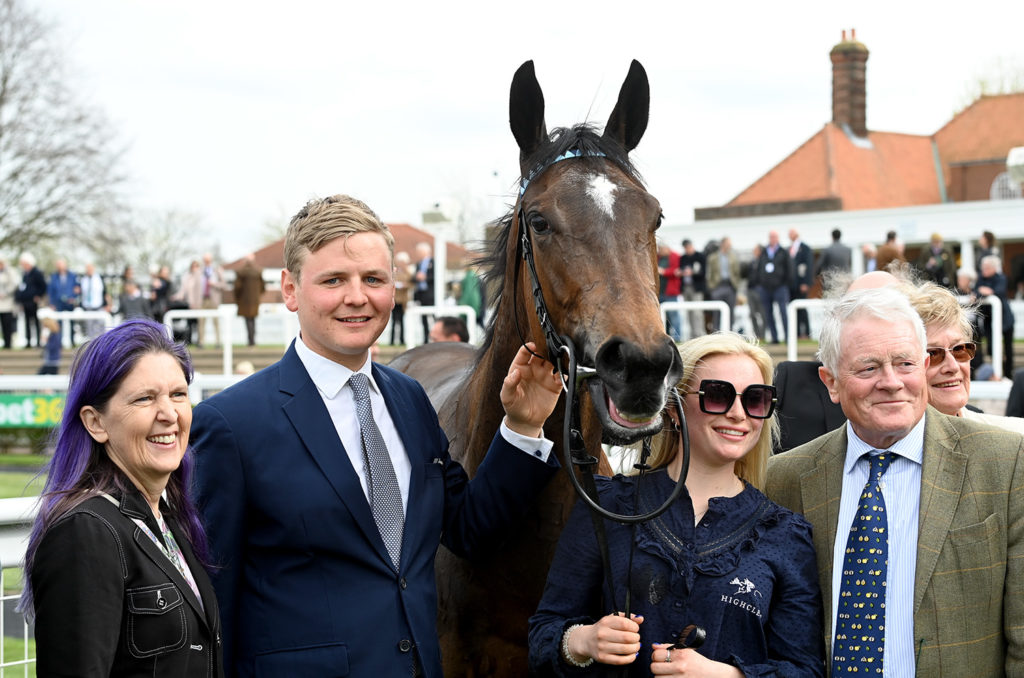 Boughey said: “I kept saying at the backend of last year she was slightly weak. She had a midsummer break and did well for that.

“She did incredibly well over the winter and went to the National Stud and had a proper break.

“She came back from Del Mar and had ten days on the walker and she didn’t miss a day between then and now. That is a huge attribute for her. We’ve been able to get the work in when we wanted and didn’t have to rush her. William came in and rode her once and said you are basically there.

“I just wanted to freshen her up into it. She was fit but didn’t look like the fence behind me and she will step forward again. She is a very high-class filly, and she will come back here for the Guineas and we will give it a good go.

“It’s massive. This is our third full year and I had four horses a couple of years ago and to have a horse owned by Highclere winning a Classic trial is everything.

“We won the Pretty Polly with Mystery Angel and she went on to be second in a Classic [Cazoo Oaks], which was our first in a race like that and it is now all systems go for the Guineas with this one.”

The two other black-type races on the card also fell to William Buick, riding for Godolphin and Charlie Appleby. The now-gelded Master Of The Seas recorded an easy success in the Group 3 bet365 Earl of Sefton Stakes (1m1f) while New Science proved too good in the Listed bet365 European Free Handicap (7f) and will likely be aimed at the Jersey Stakes at Royal Ascot. 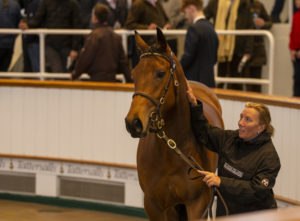