Calling all runners for the Heath Race
Stories

In front of a sell-out crowd at Morphettville, Black Caviar was once again at her imperious best, striding away from her rivals in the straight to win the Group 1 Robert Sangster Stakes with ease and record her 20th consecutive victory.

Her record takes her one win past the great American mare Zenyatta, who was beaten by the narrowest of margins on her 20th and final start in the Breeders’ Cup Classic, and beats that set for consecutive metropolitan wins in Australia by Gloaming and Desert Gold.

Black Caviar will have one final run on Australian soil, back at Adelaide on May 12 in the Group 1 Goodwood, before heading for England, where she is intended to arrive in Newmarket on June 7 before her royal appointment. She holds entries for the King’s Stand Stakes and Diamond Jubilee Stakes at Ascot. 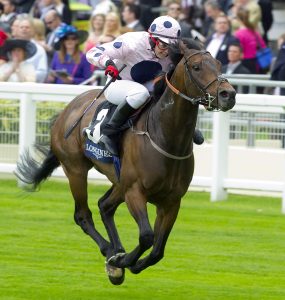 Up Next
Calling all runners for the Heath Race