Nothing lost in translation
Stories

Hopes of Triple Crown glory may have been dashed but Camelot still has a chance to finish his stellar season on a high following confirmation that he will run in the Prix de l’Arc de Triomphe on Sunday with Frankie Dettori replacing Joseph O’Brien, who is unable to make the three-year-old’s allotted weight.

The build-up to Europe’s premier weight-for-age contest has been dramatic to say the least, with Snow Fairy ruled out with a leg injury last Saturday, followed by last year’s winner Danedream, who is in quarantine owing to an outbreak of Equine Infectious Anemia (EIA, commonly known as ‘swamp fever’) at Cologne racecourse. 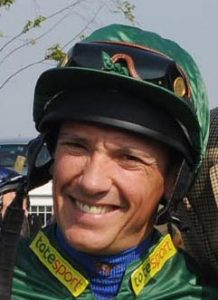 On Wednesday came the news that another of the leading fancies, Nathaniel, was also being withdrawn with a high temperature, while later that day came the controversial announcement that Dettori would ride for the Ballydoyle team.

With three big names out of the contest, it was no surprise to see another three horses added to the Arc line-up on Thursday morning, which now stands at 16 runners. John Gosden and Lady Rothschild, trainer and owner of Nathaniel, confirmed their intention to run his impressive full-sister, Irish Oaks winner Great Heavens, who was supplemented along with Bayrir and Prix du Jockey-Club winner Saonois. 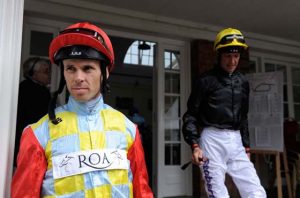 Up Next
Nothing lost in translation