Logician, Bangkok and Jack Hobbs among those on show

The Thoroughbred Breeders’ Association (TBA) is delighted to announce the return of the National Hunt Stallion Showcase. Taking place on the first day of the Goffs UK January Sale, Tuesday, 25 January, 18 stallions will be on show to breeders.

The event provides the ideal opportunity for mare owners to view stallions ahead of the breeding season. The 18 stallions, many of whom are amongst the record 31 stallions registered to the 2022 TBA Elite National Hunt Mares’ Scheme, will be on show in Yard B at the Goffs UK sales complex.

“There is an increasing exciting selection of British-based stallions available to NH breeders and this showcase provides an ideal opportunity for breeders to review the stallions at their leisure ahead of the breeding season and to talk to stallion owners about their choices,” said TBA NH Committee Chairman, Bryan Mayoh.

“The event will also play host to the TBA’s Silent Auction of National Hunt nominations, which provides valuable funds towards the associations National Hunt activities over the year.”

Also new to the British stallion ranks for 2022 is Dunraven Stud’s Leading Light, himself a two-time Group 1 winner and sire of the hugely promising Grade 1 runner-up Three Stripe Life, and Walzertakt. He will stand at Chapel Stud and was a dual Group 2 winner on the track. Both are sons of Montjeu. 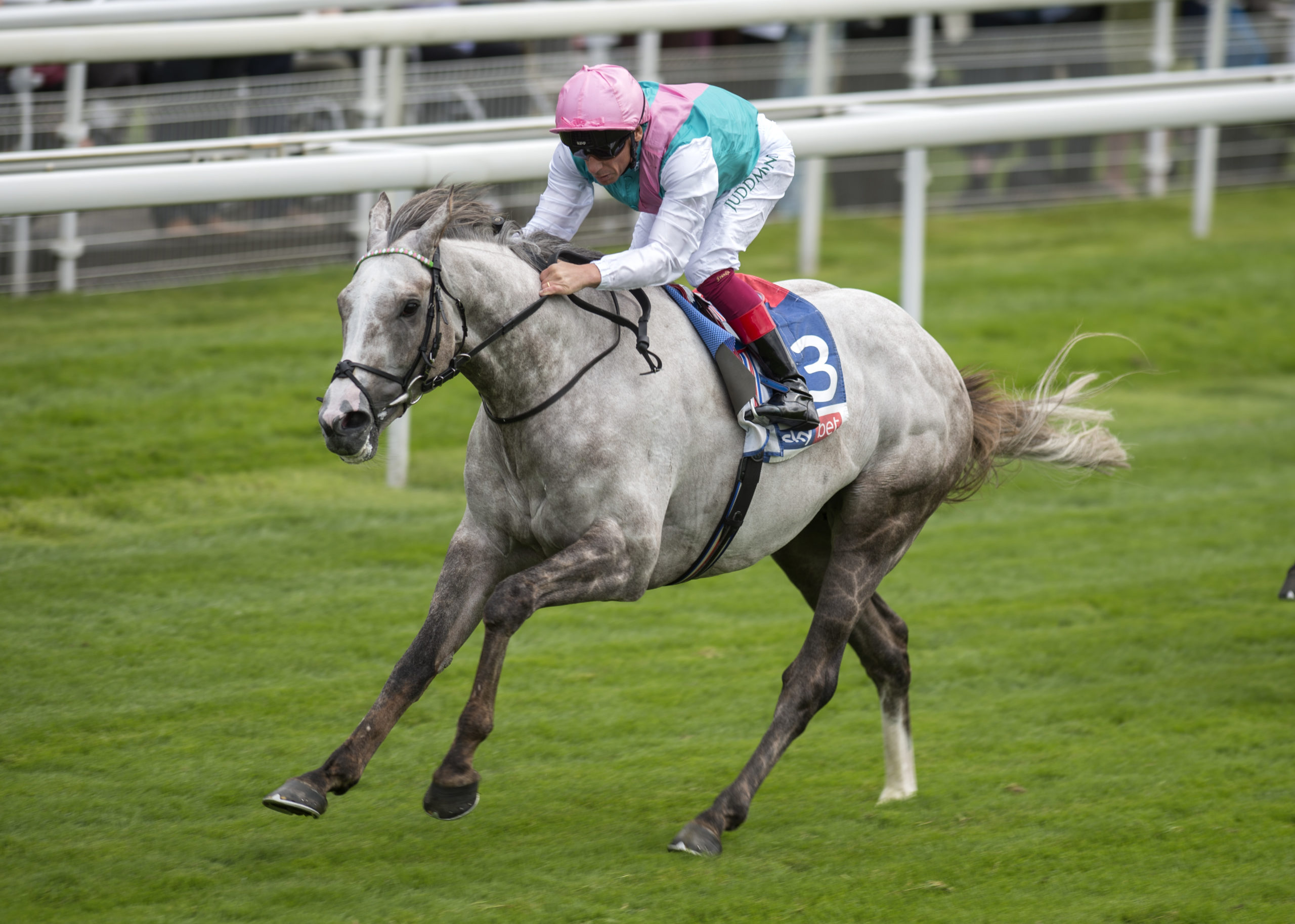 The event will also provide the first opportunity to view stallions in a public space who came to Britain ahead of the 2021 season. Sire of Nube Negre, Poliglote’s Spanish Classic-winning son Dink stands at the Skelton family’s Alne Park Stud, while LM Stallions will show Diplomat, a dual Group 2 winner on the Flat who also won at Auteuil. Another who arrived in 2021 was Yorton Stud’s Arrigo, a Shirocco half-brother to Adlerflug who was a Group 2 winner and runner-up in a pair of Group 1s on the continent. 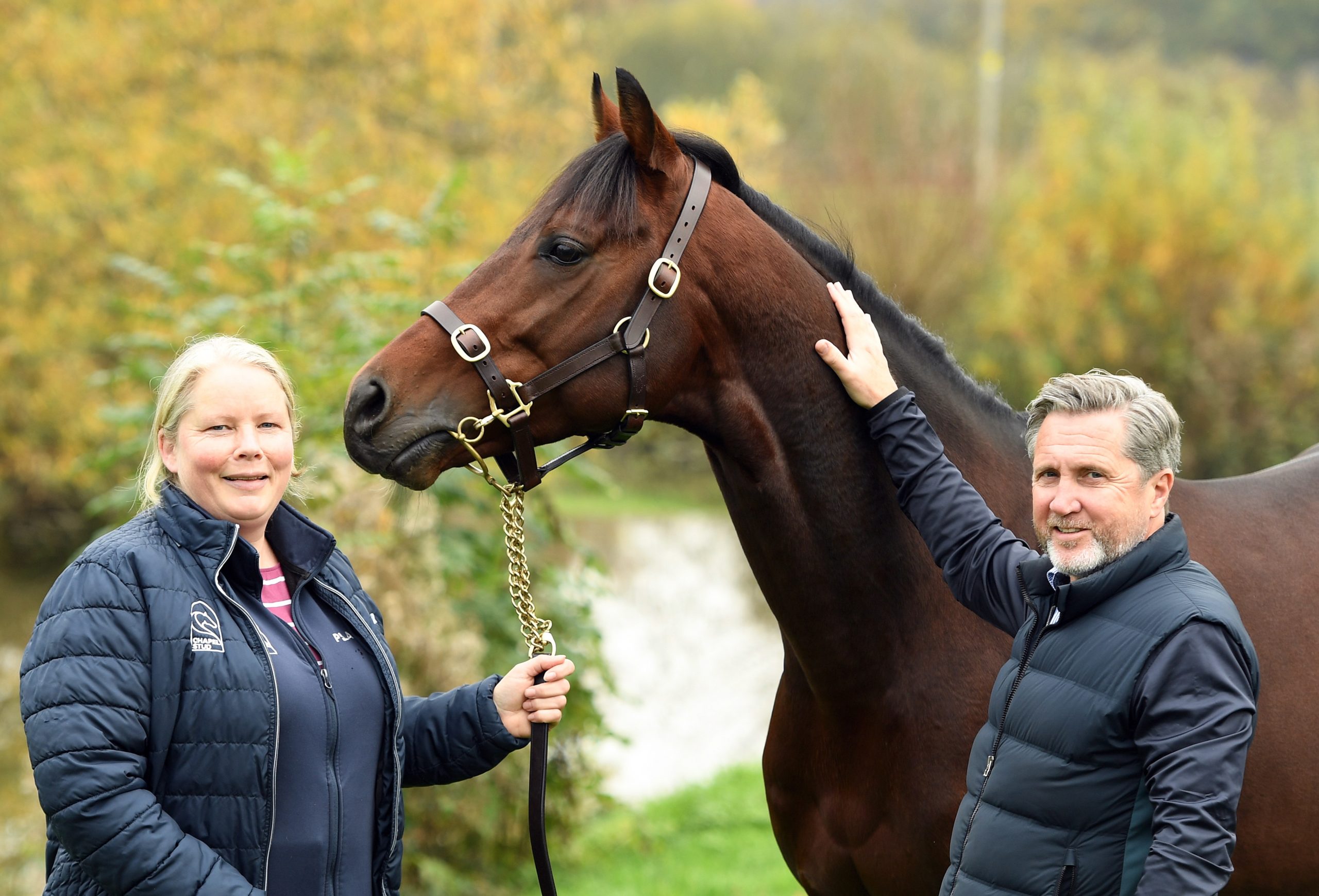 Another stallion whose first crop have just turned three is Jack Hobbs. Halling’s Group 1 Irish Derby-winning son was the busiest British-based National Hunt sire of 2021 and stands at Overbury Stud. He will be joined by Frontiersman, one of the best-bred stallions at stud, being a son of Dubawi and the great Ouija Board.

The line-up is completed by the National Stud-based Flag Of Honour. A son of Galileo and winner of the Group 1 Irish St Leger, his first crop are yearlings.

A nomination to each of the stallions nominated to the 2022 TBA Elite NH Mares’ Scheme and those in attendance at the Stallion Showcase have been made available by their respective owners for the TBA’s Silent Auction of Nominations. Funds from this go towards the TBA’s National Hunt activities – monitor the TBA’s website and social media channels for further details. 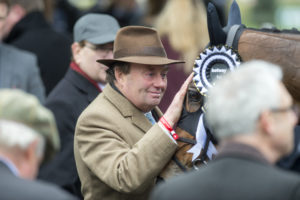 Up Next
Henderson hails “extraordinary” Constitution Hill after Tolworth romp