Perfect Power made the perfect start to his three-year-old career with a decisive success in the Group 3 Watership Down Stud Too Darn Hot Greenham Stakes at Newbury on Saturday.

Christophe Soumillon, who partnered the son of Ardad to two Group 1 victories last year, in the Prix Morny and Middle Park Stakes, was again on board, settling the 6-4 favourite behind the leading duo as Angel Bleu set quick fractions under Frankie Dettori.

On his first start over seven furlongs, Perfect Power was asked for his effort a furlong from home and quickly asserted his authority on the race, keeping on strongly to defeat the running-on Lusail by a length and a half, with Angel Bleu a nose away in third.

Having extended his record to five wins from seven outings, trainer Richard Fahey was delighted with Perfect Power, who is owned by Sheikh Rashid Dalmook Al Maktoum, but stopped short of confirming his charge would take in the QIPCO 2,000 Guineas over an additional furlong on April 30. 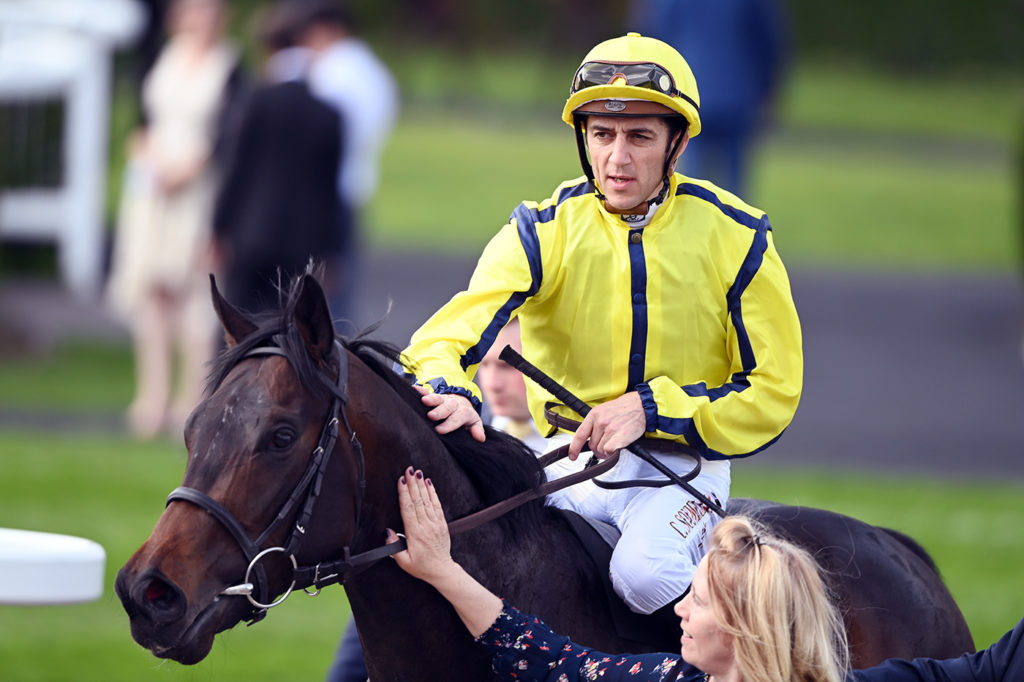 Fahey said: “Christophe was delighted he jumped out the gates, because he was a little bit slow before and at no stage did he think he was going to get beat, which was good. It was a decent race today, I thought it was quite a deep Greenham.

“Whether he will stay a mile, I’m not sure. I’m not being awkward but I’m not making any decisions today about the Guineas. We will sit down and have a think about it.”

Godolphin trainer Charlie Appleby has started the season in blistering form and he unveiled another potential Classic candidate in the shape of Wild Beauty, cosy winner of the Group 3 Dubai Duty Free Stakes (7f) earlier on the Newbury card.

William Buick delivered the daughter of Frankel with a strong challenge inside the final furlong and she stuck on well to see off Jumbly by half a length. Wild Beauty is now under consideration for the English and French 1,000 Guineas. 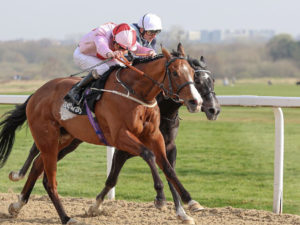 Up Next
Living Legend fights back to capture valuable Easter Classic