There was no stopping Stradivarius at Royal Ascot last month, when he was an astonishing ten-length winner of the Gold Cup, a performance that sealed a third consecutive win in the race for Bjorn Nielsen’s superstar.

His biggest danger is the Aidan O’Brien-trained Santiago, who having claimed the Group 2 Queen’s Vase (1m6f) at Royal Ascot dropped back to 1m4f to capture the Irish Derby at the end of last month.

The three-year-old son of Authorized will receive 15lb from Stradivarius in the two-mile contest and John Gosden, trainer of Stradivarius, is all too aware of the threat that Santiago poses.

Speaking to QIPCO British Champion Series, he said: “When you put the lead on those saddles and you’re going two miles, it’s a bundle of weight. I personally think it’s the greatest challenge of his life.

“I was forced to run him in the Coronation Cup, when he was caught out by fitness rather than speed behind Ghaiyyath, who broke the track record. At Ascot, he seemed to handle the soft ground well.

“It surprised me because he has quite small feet and a quick, easy action. Did the race have its normal depth? Probably not, but he showed great style and quickened well.”

On Santiago, O’Brien told QIPCO British Champion Series: “We always thought that the Al Shaqab Goodwood Cup is a race that would suit him. We’ve always viewed him as a Cup horse for next year and that two miles would be well within his grasp as a three-year-old.

“He stayed the mile and six very well [in the Queen’s Vase] at Ascot and then we went to the Irish Derby at the Curragh, where you have to get the mile and a half very well. He’s a very exciting horse who is easy to train.

The Goodwood Cup field is completed by Eagles By Day, Euchen Glen, Nayef Road, Spanish Mission and Who Dares Wins.

Goodwood’s meeting today also features the Group 2 Vintage Stakes (7f), which has attracted a field of ten including O’Brien’s Battleground, the first foal out of top mare Found who was an impressive winner of the Listed Chesham Stakes last month.

The Group 2 Lennox Stakes (7f) will see the David Elsworth-trained Sir Dancealot attempting to win the race for the third time having won it last year and in 2018.

Away from Goodwood, there is Flat racing from Ayr, Yarmouth and Galway today. 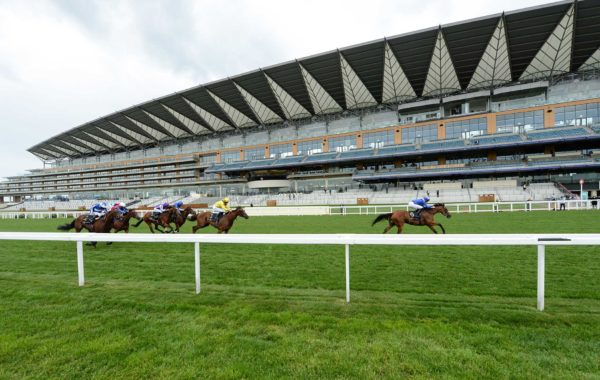 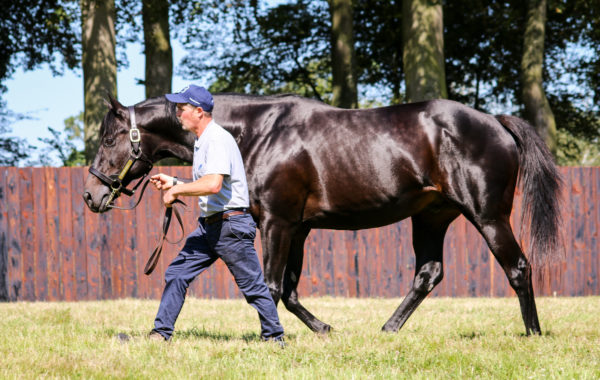 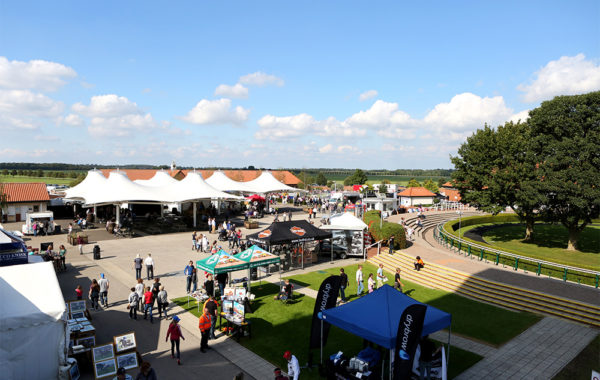 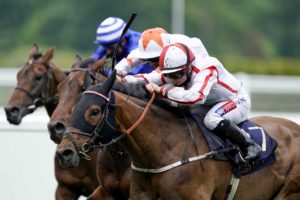 Up Next
Imad Al Sagar snaps up Hollie Doyle