The Finish Line with Donnacha O’Brien

Having made the switch to training at 21, the former jockey is now a Classic-winning trainer

We thought Fancy Blue had a big chance in the Prix de Diane and thankfully everything fell right for her on what was a fantastic day.

She’d had a very good run when second in the Irish Guineas, which we’d kind of used as a prep for one of the Oaks, and we went to France because the prize-money was very attractive and ten furlongs was a logical step, rather than going straight up to a mile and a half.

I’d have been quarantined if I’d travelled to France, where there was no real need for me, so I watched from up in the stand at Fairyhouse, where I had another runner.

I didn’t go mad, but it was a great finish and I certainly gave her some encouragement! I don’t know Pierre-Charles [Boudot] particularly well – just to say hello to – but when we heard he was available we snapped him up and I think he made the difference on the day. I think Joseph was first on the phone after the race, followed closely by Dad, but they are all great supporters and everyone was delighted for me.

Of course there was going to be a sense of ‘unfinished business’ when I retired from riding, but nobody can achieve everything riding, no matter what stage they walk away.

There are guys riding at the top of their game all their lives who don’t achieve everything. Where do you draw the line? There comes a point where you have to be realistic and put your health above everything. It’s not a sport you want to be greedy in; we all know the dangers of cutting weight, and also of the race- riding itself. I was very lucky as I had a great career and rode some great horses; then when the time came I had the opportunity to train.

As a rider I’d have to say that the big races I was lucky enough to win were more important to me than the championships.

Every big win was special but Latrobe’s Irish Derby win was a very special day, as it was my first Derby and it was for [trainer] Joseph, who was winning his first Classic. The championships were just for me and nobody else cares too much about them, but for a big race there are a lot of people relying on you, from the trainer, through to the owner and the team at home. It’s more pressure, whereas the championship is a drawn-out thing and realistically it’s only in the back of your mind until three or four weeks before it’s finished.

Training is harder in some ways but easier in others.

It’s easier on the body, obviously, but it’s much more difficult in terms of the responsibility you have and you are working 24/7, thinking about the horses and what to do with them. But everyone says there’s more satisfaction in training winners than riding them – and I’m not going to disagree. You are so much more involved and so much more commitment is required. You know the horses so much better and it’s your neck on the chopping block if anything goes wrong. If you ride a horse and it goes wrong you might be blamed for about an hour, but then you can move on. 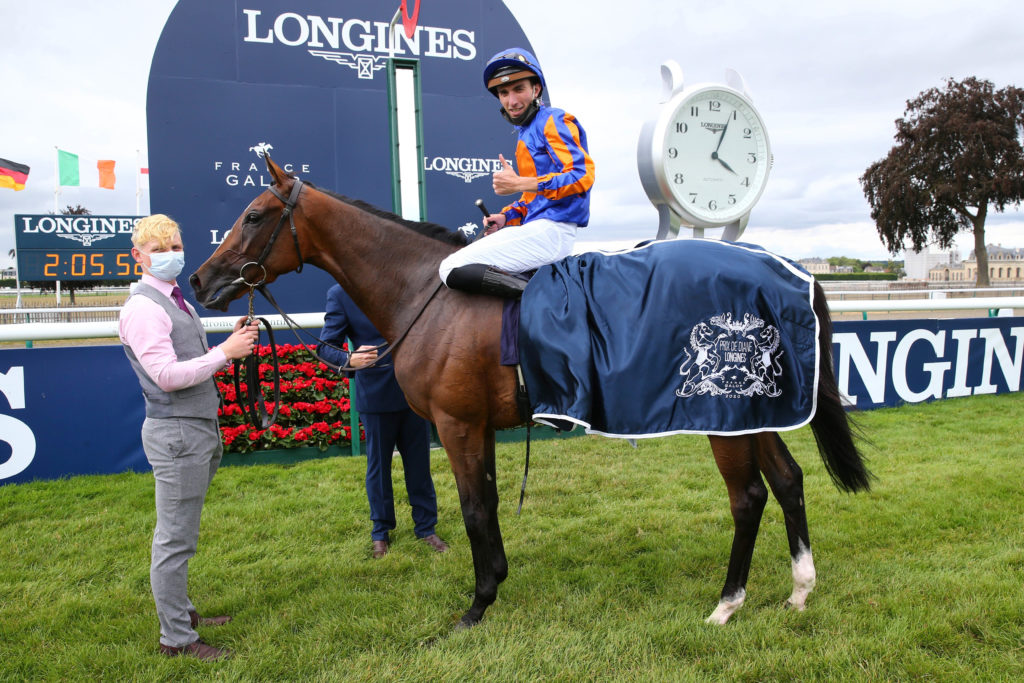 Going to France with Fancy Blue, when it would have been easier to keep her for the Curragh, was a big call for me as a trainer.

It was nice when it all went right and the owners’ trust was repaid. We’d had a very different experience the previous weekend with Sherpa in the Irish Derby. He was a lovely horse and one of our flagbearers, so to lose him like that was a big blow to everyone. It was nice that the filly could give the yard a lift like that so soon afterwards.

There had been an overflow of yearlings at Ballydoyle, which had gone to David’s, and Dad asked me if I’d like to look after them. I said I would and that’s how it started. I was overseeing them as a kind of satellite yard and then I got my licence after retiring from the saddle in November. I’ve got a great bunch of lads to help me. Some were with David until he retired and then went to Dad’s before coming back here. Others were with dad for a long time before joining me. They are very experienced.

We have between 25 and 30 in training here and there’s room for more, although not a massive amount.

I’d rather concentrate on quality rather than quantity, spending more time with them, and Coolmore have sent me some very well bred yearlings. I’d rather have the numbers I have of their sort than twice as many lesser-bred horses, and I think I’m in a very good position. I want to train good horses and win big races, taking them around the world to showcase them for the country and for the breeding.

I’m not going to pinpoint one race I’d particularly like to win.

There are any amount of races I’d love to win one day, whether it’s a Derby, an Irish Champion Stakes or a race at the Breeders’ Cup. I’ll certainly be looking forward to going abroad again if I have the right horse. In Ireland dad has a lot of horses and so does Joseph, and I think we have a duty to take them around the world to compete with the best we can and not just completely dry out the Irish races. If one of mine goes and wins a big one it will be amazing. 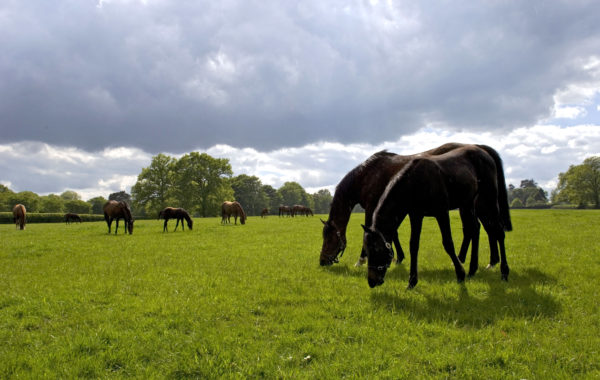 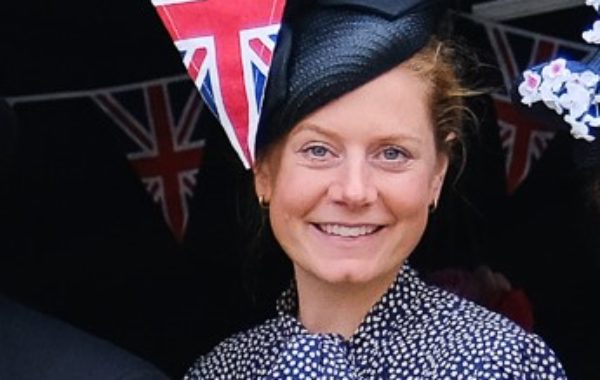 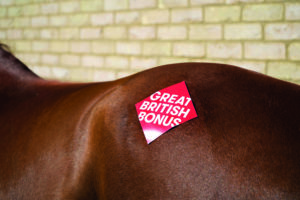 Up Next
Great rewards