Tried and tested – the partnerships that work

Repeat what works. It’s a mantra used in almost every field of human endeavour. Sometimes we are smart enough to uncover why something works. Sometimes we are not quite sure. But we do it anyway. In our specialised world of thoroughbred breeding where genetic science is a comparatively recent arrival on the scene, we often resort to the tried and tested. It all starts with matings and while we can theorise endlessly as to why a stallion might have success with daughters of another, there is no getting away from repeating previously successful patterns, even if those patterns are not strictly statistically valid.

In my experience, waiting for such validation can mean missing the boat. A top-class horse bred on a specific cross could be the start of something significant.

That said, I’d like to run through some successful nicks that are backed up by good enough sample sizes, thus carrying some validity. Remarkably there are only 15 nicks involving active or recently active European sires that have had more than 50 runners and the three most potent concern the great Galileo, whose strike-rates with Danehill Dancer (25.3% stakes winners), Danehill Dancer’s sire Danehill (24.4%) and Darshaan (20.8%) have set industry standards by which all other nicks are measured.

Galileo also takes centre stage in three more of the 15, this time as a broodmare sire. His daughters’ partnership with Fastnet Rock is currently returning 19.7% stakes winners, which is way above the norm for both the sire and broodmare sire, Fastnet Rock’s usual score being 8.6% here in the northern hemisphere and 9.5% from his Australian base.

Galileo meanwhile has managed an excellent 8% stakes winners as a broodmare sire and an even better 10.5% from his elite daughters. Dubawi is one of many sires that have benefitted from Galileo mares. Ghaiyyath and Night Of Thunder are just two of the top-class racehorses bred on the cross and there are many more in the pipeline, some of the best prospects no doubt in the hands of the Coolmore team as they have been sending some of their best daughters of Galileo to the Dalham Hall Stud stallion in recent years.

All told, the Dubawi-Galileo partnership has produced 15.8% stakes winners, which is in line with Dubawi’s overall strike-rate. The only other sire with more than 50 runners from Galileo mares is Oasis Dream and his record of one stakes winner from 69 runners (1.9%) is disappointing to say the least. This is a salutary lesson on how a nick can go wrong as the lone stakes winner Hard Dream, a Group 2-winning three-year-old, was the very first runner by Oasis Dream out of a Galileo mare and no doubt prompted many breeders to follow suit. Incidentally, Oasis Dream also has poor results from mares by Galileo’s sire Sadler’s Wells, but his partnership with Selkirk mares was more fruitful producing 15.8% stakes winners.

Moving on to the nicks that involve between 20 and 50 runners, there have been some spectacular results in recent times. One again, Galileo tops the poll, siring at least one in three stakes winners from mares by Pivotal (36.4%), Anabaa (35.7%) and Storm Cat (30.4%). He has no fewer than 18 Group/Grade 1 winners from daughters of these three broodmare sires.

Dubawi and his former stud companion Singspiel also break the 30% stakes-winner barrier, their highlights including three outstanding progeny of Dar Re Mi in Too Darn Hot, Lah Ti Dar and So Mi Dar, who are Timeform rated 127,122 and 120 respectively. Old Persian, Wuheida and Left Hand are other Group 1 winners from a cross that features inbreeding to Shirley Heights and Dubawi’s fourth dam Sunbittern, the sire and dam of High Hawk, who produced Singspiel’s sire In The Wings.

Dubawi also produces excellent results from Dansili mares, his six stakes winners headed by his promising first-season sire son Time Test, plus Group 1 winner Nezwaah. Once again the strength of this nick at 21.4% stakes winners is well above the average for Dubawi in general. The same applies to his partnerships with Green Desert (18.9% stakes winners) and Danehill (17.2%).

Looking at some of the younger sires in this group, it is evident that Galileo mares are playing an important part in building reputations. Juddmonte’s Kingman has a healthy return from Galilleo mares as do Siyouni and Lope De Vega, all scoring at lease 12% stakes winners and above what they normally achieve.

Among the partnerships with between 10 and 20 runners, the one that stands out is Sea The Stars with daughters of Kingmambo. You’ll struggle to find a better group of racehorses than Group 1 winners Cloth Of Stars (Timeform 132), Baaeed (Timeform 130) and Zelzal (Timeform 122) that showcase this particular nick. Its seven stakes winners account for 36.8% of the runners bred on the cross. Sea The Stars has also produced 36.8% stakes winners from daughters of the German star Monsun, including the talented sire Sea The Moon.

Mention of Monsun behoves me to mention that his daughters have also produced 27.8% stakes winners by Dubawi, featuring the Group 1-winning siblings Yibir and Wild Illusion, plus excellent strike-rates with fellow German sires Adlerflug (25.9% stakes winners) and Soldier Hollow (19.4%).

Other nicks in this category with 30%-plus stakes winners to runners include Teofilo with Dubawi mares and with daughters of Mark Of Esteem. Mares by the 2,000 Guineas and Queen Elizabeth II Stakes winner have also done well with Teofilo’s sire Galileo and his paternal half-brother New Approach. Early signs suggest that using Dubawi with New Approach mares may also be a smart move, as depicted by recent Breeders’ Cup Juvenile Turf winner Modern Games.

It is entirely likely that high scores achieved by combinations with lower runner counts will not endure, but that does not mean they will cease to be significant. There is absolutely no doubt that paying close attention to nicks will increase your chances of breeding a stakes winner. 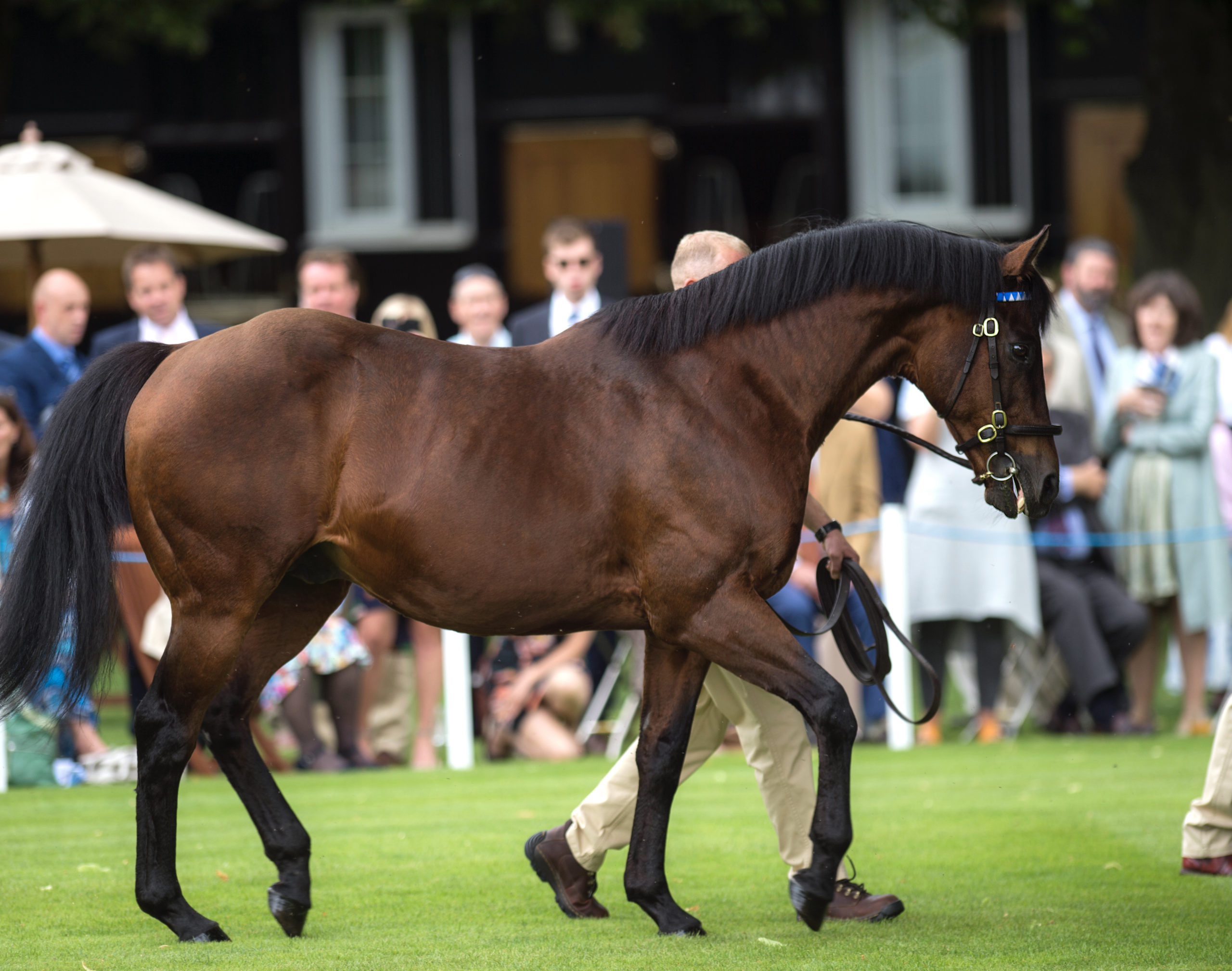 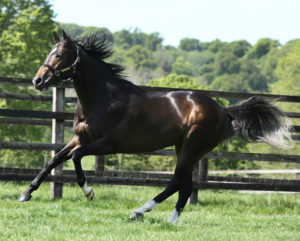 Up Next
Proven additions usher in exciting times for Bearstone Stud