Bearstone Stud in Shropshire heads into 2022 with the luxury of two new yet proven stallions on its roster in Dream Ahead and Mattmu.

Champion Dream Ahead, whose five Group 1 victories included the Middle Park Stakes and July Cup, moves following stints at Ballylinch Stud in Ireland and Haras de Grandcamp in France. The son of Diktat, who hails from the same Warning sire line as former Bearstone resident Firebreak, is particularly close to the hearts of everyone at the stud as the sire of Terry and Margaret Holdcroft’s wonderful homebred Glass Slippers, winner of the Breeders’ Cup Turf Sprint, Flying Five Stakes and Prix de l’Abbaye. 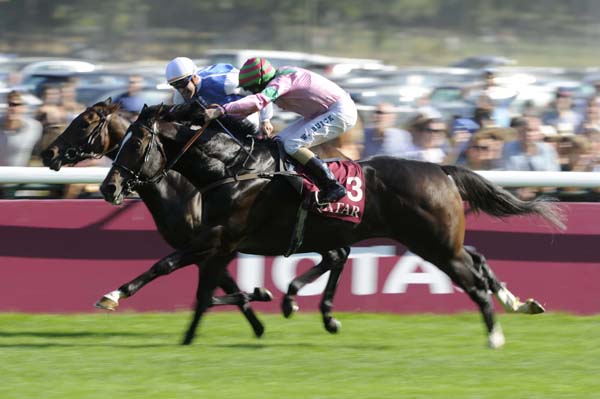 She is one of four Group 1 winners for the stallion alongside top miler Al Wukair, now a promising young stallion for Haras de Bouquetot in France whose first crop includes 15 two-year-old winners, Qipco British Champions Sprint Stakes hero Donjuan Triumphant, who is about to commence his third season at Haras de la Barbottiere in France, and last year’s Group 1 Diamond Jubilee Stakes winner Dream Of Dreams.

“We’re really lucky to have Dream Ahead,” says Terry Holdcroft. “There are not many proven Group 1 sires in Europe at his price level. He was a top-class racehorse – he won five Group 1 races and you can’t get much better than that. And he has the ability to sire horses at the highest level having already sired four Group 1 winners, including our own Glass Slippers.

“Added to that, he’s a good outcross as a grandson of Warning. That’s what attracted us to use him in the beginning when he was in Ireland as we had two Mind Games mares, Alexander Ballet and Night Gyspy, who had previously done well with Firebreak [Alexander Ballet as the dam of Group 1 winner Hearts Of Fire and Night Gypsy as the dam of Listed winner Electric Feel].”

The thinking proved spot on as it was to Night Gypsy that Dream Ahead sired Glass Slippers.

The sire of 32 stakes winners among 59 black-type performers overall, Dream Ahead stands for £7,500.

Mattmu, meanwhile, is priced at £2,500 following a highly promising start from a small pool of first-crop runners. 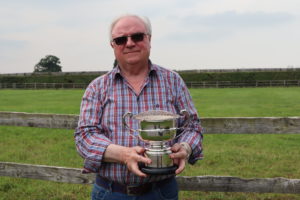 A son of former Bearstone resident Indesatchel, Mattmu was an accomplished sprinter for Tim Easterby whose record is underpinned by soundness and longevity. He won six races including the Group 2 Criterium de Maisons-Laffitte and Listed Rockingham Stakes at two and the Group 3 Phoenix Sprint Stakes at three, and out of a first crop of just nine two-year-olds, has been represented by the Listed-placed Favourite Child and dual winner Matty Two.

“We were very encouraged what Mattmu achieved from such a small number of runners,” says Holdcroft. “Favourite Child was only beaten on the nod in the Critérium de Vitesse at Longchamp. She’s a really nice filly who is rated 95 and will go for another Listed race next. She weighs in at 486kg, which gives you an idea of how strong she is.

“Mattmu be well supported by us and his other connections next season. I’m in it to try and breed racehorses and he was a tough horse who has proven he can get a good one. We’re quite excited about him.”

Dream Ahead and Mattmu stand alongside the high-class Washington DC, whose first crop are two-year-olds of 2022. The winner of five stakes races, including the Group 3 Phoenix Sprint Stakes and Listed Windsor Castle Stakes, he is the only son of Zoffany at stud and hails from the further family of leading sire Grand Lodge. 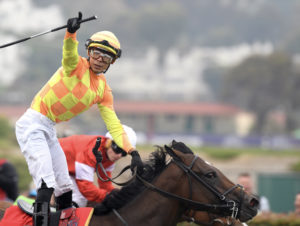