Tried and tested - the partnerships that work
Exclusive Columns

‘He never did anyone a bad turn’ – farewell Pivotal 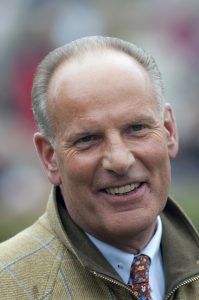 Sir Mark Prescott: ‘Wasn’t I lucky to have him?’. Photo – George Selwyn

European bloodstock has so much for which to thank Pivotal. Without his presence, there would be no Siyouni, who goes from strength to strength in his own stud career, Farhh or Kyllachy. Pivotal also has few peers as a broodmare sire, with a tally of 26 top-flight winners in that department enhanced by a fruitful relationship with Galileo.

A record of 32 Group/Grade 1 winners of his own naturally made the horse a mainstay of the British bloodstock scene. Yet nowhere will his influence have been more keenly felt than his birthplace Cheveley Park Stud, which bred five of his Group 1 winners and was his home until his death in late November at the age of 28.

It has become part of racing folklore how Pivotal was the first foal born for his sire Polar Falcon, a near-black son of Nureyev who had joined Cheveley Park Stud in 1992. Installed at a fee of £7,500, the Group 1-winning sprinter appealed as a likely candidate to become an important addition for David and Patricia Thompson’s stud; Pivotal, as winner of the 1996 King’s Stand and Nunthorpe Stakes, immediately set him on the right path.

“Wasn’t Pivotal a marvellous horse and wasn’t I lucky to have him?” recalls his former trainer Sir Mark Prescott. “He was the result of his first mating for his sire and the first foal out of his dam, Fearless Revival, and neither did any better after that.

“I remember there was this field full of yearlings at Cheveley Park Stud and Mr and Mrs Thompson gave me the pick of these wonderful horses. Then Mr Thompson turned to me and said ‘but if you have these, then you have to have that horse.’ And that was Pivotal.

“He had the most lovely head, his father’s head. But he was a big, backward horse and at that time, he toed in a bit through his knees – he wouldn’t have helped the sire at the sales.

“He was the most laid back horse, he plodded around quietly and we all thought he was very ordinary until we galloped him upsides one day and he flew. It was then that we knew we had a good one.

“I rang Chris [Richardson] and said to him ‘this really goes well but he looks to me as though he’ll sprint – you designed the mating, how far will he get?’ And Chris said ‘well I suppose a mile, mile and a quarter.’ I said ‘well unless I’m mad, he sprints’.”

He adds: “What is interesting now is that you can test these horses for a better idea of how far they might go, and when Cheveley Park came to test Pivotal, he did come out as a sprinter.”

Polar Falcon had been a very quick horse and Pivotal’s dam, Fearless Revival, had won over 6f and 7f as a two-year-old. However, she was a daughter of Cozzene, who had been very good over a mile and beyond, and out of a mare by stamina influence Bustino.

Nevetheless, Pivotal was an animal of real speed, rising through the ranks to narrowly land the King’s Stand and Nunthorpe Stakes as a three-year-old, the latter race by a nostril from Eveningperformance in a photo finish that took around 20 minutes to call.

“[Jockey] George Duffield was then at the height of his powers,” says Prescott. “You watch himself and Pivotal in the Nunthorpe, neither would give up. They suited each other perfectly.

“He just got faster and faster but he always had such a wonderful nature. So many sprinters are high tension but there was never any of that with Pivotal.”

So what made him so successful at stud?

“He threw his characteristics with regularity,” says Prescott. “The only difference was that Pivotal needed fast ground and plenty of his stock were better on softer.

“And as a trainer, you had to be very careful what distance you ran them over. I had a sister to Needwood Blade [a Group-winning sprinter over 5f] who won over 1m6f, and then to Danehurst, a very fast filly that I trained, he sired Humouresque, who won the Prix Penelope for me over an extended 1m2f. So there was an indication straight away that it wasn’t enough to look at the female pedigree to work out what they needed.”

In keeping with his own record, the Pivotal sire line has flourished into one that fits all moulds. Siyouni was a fast two-year-old but send him the right mare and he can throw the likes of Sottsass and St Mark’s Basilica. Farhh’s stock range from the fast Far Above to classy stayer Dee Ex Bee. Kyllachy, who stood alongside his sire, is more of an influence for speed, as seemingly is his Group 1-winning son Twilight Son, now also at Cheveley Park Stud.

“Pivotal was so well looked after at Cheveley Park,” says Prescott. “They managed his career so well. All the people who used him did well. He never did anyone a bad turn.” 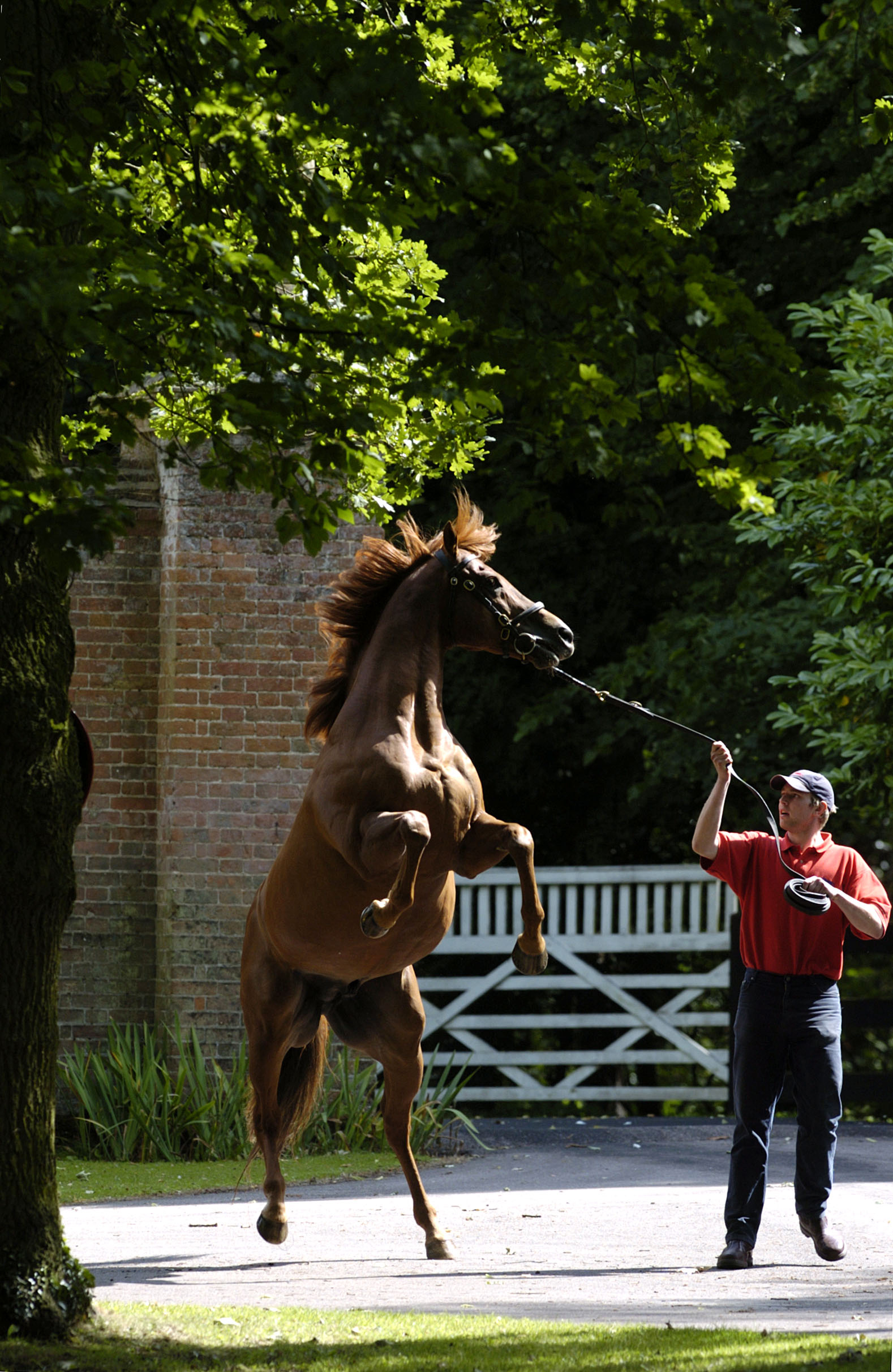 Up Next
Tried and tested - the partnerships that work