The Batsford Stud resident’s daughters are making impact as broodmares

It’s true that the most successful broodmare sires tend to have been excellent sires in their own right. But other factors also play a significant role in determining whether mares by a particular stallion can be prominent producers.

Even some failed stallions who received great patronage in their early years can turn up on top of the broodmare sire rankings, as their daughters take strong pedigrees to stud. And, of course, opportunity plays a significant part.

A great association with one or two prominent sires of the day can work wonders for a broodmare sire’s standing. Just look at what Galileo did for the broodmare sire accomplishments of Danehill and Pivotal.

Genetics tells us that a broodmare sire must play his part and on occasion that part can be clearly defined as a broodmare sire influence and not confused with other elements of the pedigree.

In this article I am concentrating on young sires of producers – those born from 2002 onwards – to uncover some up-and-coming superstars. The first name on the leaderboard – sires with eight or more stakes winners ranked by percentage of stakes winners to runners – will be a surprise to many.

Haafhd was a top-class racehorse, capping a nine-race career with a hugely impressive victory over Chorist and Azamour in the Champion Stakes in the same year he had taken the 2,000 Guineas.

Rated 129 by Timeform – the top three-year-old of his year in Britain and Ireland – Haafhd spent his early years standing at a fee of £20,000, attracting some of the country’s best mares, particularly those from his owner-breeder, Hamdan Al Maktoum.

It’s not a total surprise, therefore, that some of his early daughters have made an impact as broodmares. His nine stakes winners account for 6.3% of his runners, which is an excellent output for a broodmare sire. 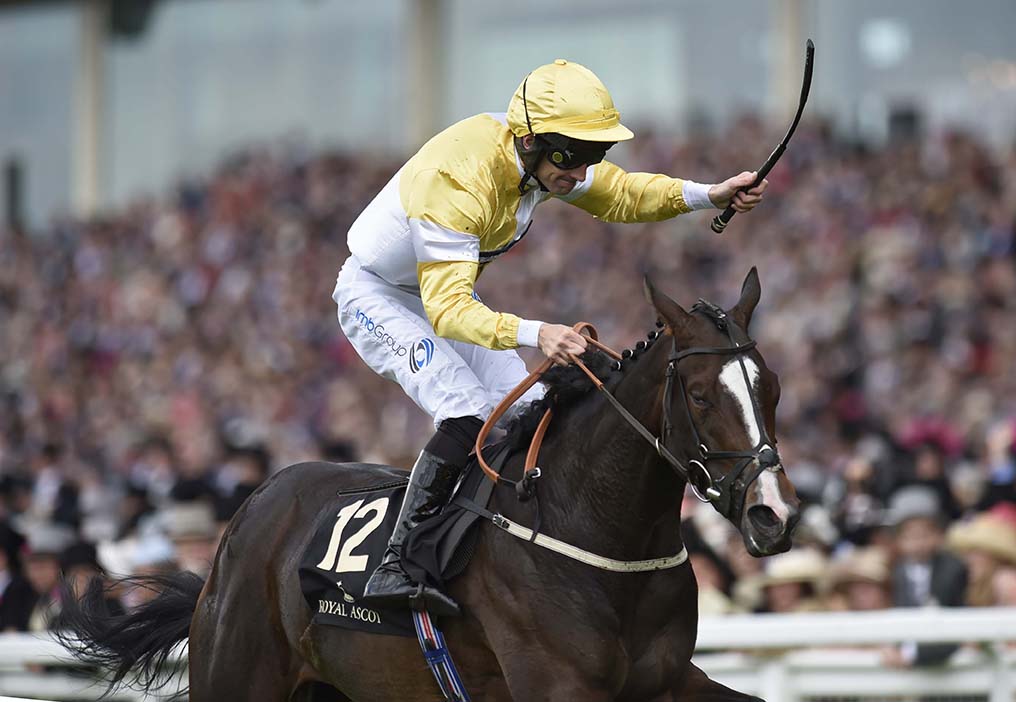 Quiet Reflection is one of the Group 1 winners produced by a daughter of Haafhd – Photo: George Selwyn

To put the figure in context, we can compare it to Pivotal’s 6.4% or indeed Galileo’s 7.8%, and the best of his nine stakes winners – Quiet Reflection (TF126) and Madhmoon (TF122) – are very decent racehorses.

We often talk of an elite 10% club among sires, and the equivalent for broodmare sires is the 6% club. Two more European sires are producing stakes winners above this rate. The first, Shamardal, is already up to 26 northern hemisphere stakes winners (6.2%).

Unlike Haafhd, whose patronage waned quickly after he disappointed as a sire, Shamardal looks set to consolidate his position as an elite broodmare sire over the next decade or so. He’s certainly got the ammunition and the bloodline to benefit from the more traditional European sire lines.

The only other European stallion currently maintaining a strike-rate above 6% is also an unlikely candidate in Whipper. True, the quality of his stakes winners is not in the same league as Shamardal’s, but horses like Thikriyaat (TF117), Daban (TF114) and Group 2 winner Prince Of Lir (TF105) are commendable achievements nonetheless.

As a son of Darshaan, whose daughters proved an excellent foil for Sadler’s Wells and Galileo in the past, Dalakhani was always going to make a name for himself as a broodmare sire.

He’s already up to 27 northern hemisphere stakes winners but it will be a challenge for his daughters to produce another horse as good as Shamardal’s unbeaten son Pinatubo (TF134). The supporting cast is strong though, led by Japan’s Group 1-winning sprinter by Raven’s Pass, Tower Of London (TF125), plus the 123-rated US Army Ranger (by Galileo) and the 122-rated Nelson (by Galileo’s son Frankel).

The most prolific of this group of young broodmare sires is Oasis Dream, whose 42 stakes winners (4.7%) is some way clear of the field. His daughters are also responsible for more Group winners (25) than any sire in the group and they feature Sir Dragonet, rated 122 by Timeform, plus two 121-rated horses in the Dandy Man sprinter Extortionist and Raven’s Corner, by Raven’s Pass. 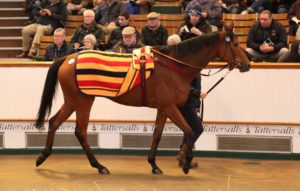 Up Next
I'll Have Another heads Tattersalls February Sale