Youth Spirit entered Derby calculations with a battling display to win the Chester Vase at Chester on Wednesday.

Fourth on his season return for Andrew Balding in last month’s Feilden Stakes at Newmarket, Youth Spirit made no mistake on this occasion under Tom Marquand, running down Fancy Man before holding off the challenge of Sandhurst to win by a length-and-three-quarters.

The Camelot colt, who was winning for the second time in five starts for owner Ahmad Al Sheikh, was shortened into 25/1 in some places for next month’s Derby, a race in which connections ran second last year with 50/1 shot Khalifa Sat.

“He was coming on and off the bridle the whole way round but he gets racing when you get serious on him,” Marquand told ITV Racing. “The question was whether he would stay a mile and a half and he’s answered that pretty well. I was really impressed with him.”

Youth Spirit was bred by Ringfort Stud and Paul Hancock out of Rocana, an unraced Fastnet Rock half-sister to Gimcrack Stakes winner Blaine. He becomes the 36th stakes winner for Coolmore’s Camelot.

Dubai Fountain on to Epsom

Dubai Fountain had connections hopeful of Oaks glory earlier on the card with an impressive win in the Cheshire Oaks.

The Teofilo filly had kept good company last season for Mark Johnston, notably when fourth in the Fillies’ Mile, in which she was only a neck behind Sunday’s 1,000 Guineas winner Mother Earth. Sent off 13/8 favourite as a result, she took up a handy position under Franny Norton behind the leader Quenelle d’Or and quickened clear when asked off the home bend to poach an authoritative lead. The Roger Varian-trained Zeyaadah closed well to finish within in a length of the leader having been caught in a pocket at a crucial stage, with Nicest another four-and-three-quarters of a length away in third.

“It will be straight to Epsom,” said Johnston. “Franny said it was very stop-start and the pace was on and off, which he felt didn’t suit and meant he couldn’t get a nice rhythm.

“We’ve been saying throughout last year that we felt she was an Oaks filly rather than a Guineas filly. She failed to win at Group level last year but ran some good races. She finished just behind the Guineas winner over a mile in the Fillies’ Mile, screaming out for further, so it’s got to be the next step.”

The 97th stakes winner for Darley veteran Teofilo, Dubai Fountain is a half-sister to the Listed-placed Real World and was bred by Godolphin out of Nafura, a winning Dubawi half-sister to top milers Dubai Destination and Librettist. 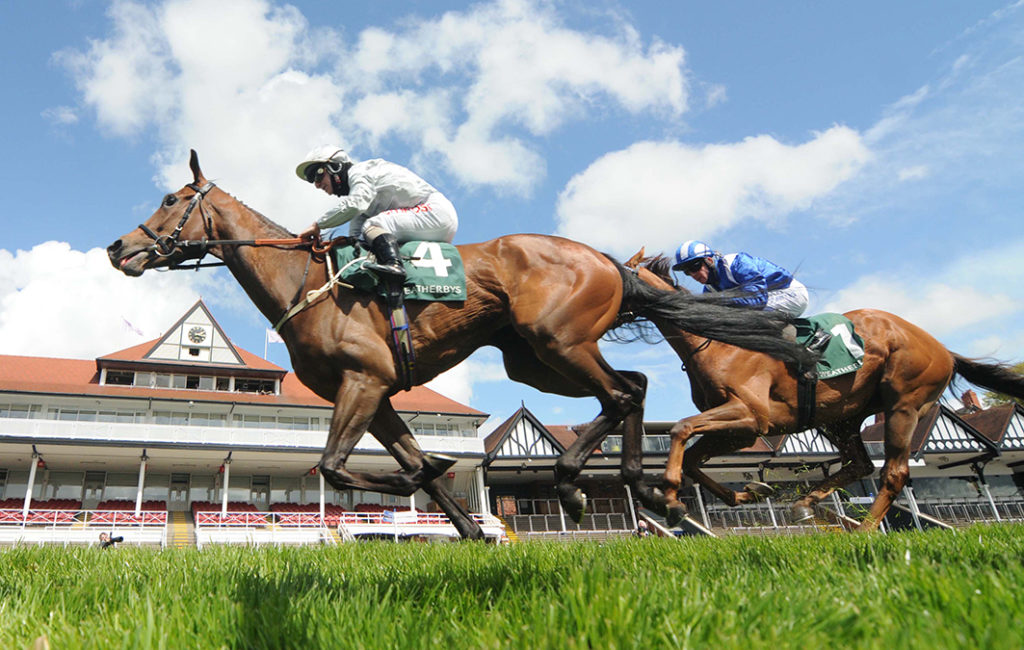 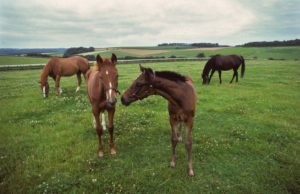 Up Next
New online learning platform launched by the TBA