Grade 1 heroine Laurina retired and heading to the sales
Stories

Newsells Park Stud in Hertfordshire welcomed the latest addition to its stallion roster on Tuesday with the arrival of top-class miler Without Parole from the USA.

The five-year-old son of Frankel, bred and owned by John and Tanya Gunther, returns to his birthplace as a Group 1 winner having captured the St James’s Palace Stakes for John Gosden during his three-year-old season.

Moved to the US stable of Chad Brown, for whom his first run produced an excellent third in the Breeders’ Cup Mile at Santa Anita in November 2019, Without Parole continued to run with credit in some of the country’s top races. His final outing came in the Grade 1 Shadwell Turf Mile at Keeneland in early October when he finished a close third behind Ivar and Raging Bull. 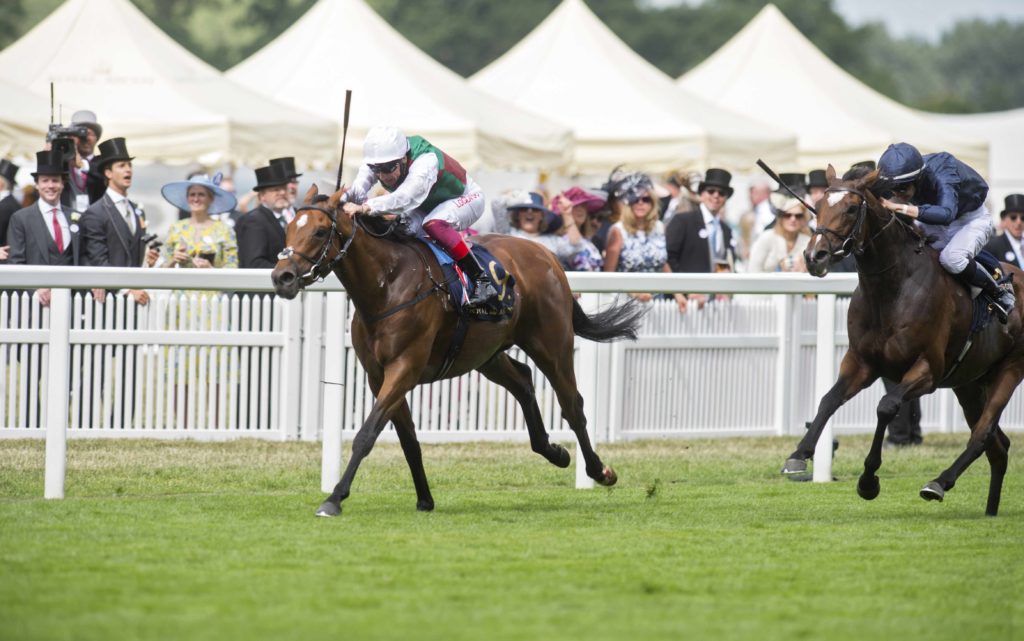 “He ticks all the boxes,” Dollar said at a virtual press conference on Wednesday morning organised by GBRI. “He was a brilliant three-year-old and is by one of the best sires in the world.

“Without Parole has a wonderful pedigree with lots of speed and is a beautiful looking horse.

“Deciding to price him at £10,000 was not too tricky, given the current state of play in the economy. It will give commercial breeders a chance to make money.”

Without Parole looks set to receive excellent support from both the Gunthers’ and Newsells broodmare bands.

Dynaforce, a daughter of Dynaformer who has produced Listed winner and Group 2-placed runner Aljezeera, My Special J’s, a Group 2 winner by Harlan’s Holiday, and Date With Destiny, the sole offspring by George Washington who has produced Group 3 scorer Beautiful Morning, are set to feature in his first book.

A number of breeding rights are available in Without Parole, who will be shown to breeders at the National Stud in Newmarket next week. 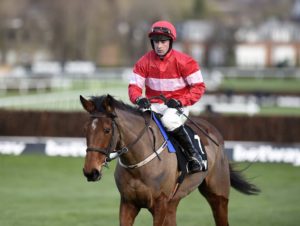