Samcro returns to his best
Stories

Jockey secured his first Festival winner at Cheltenham on Thursday

Those hoping for a repeat of last year’s golden hour at Cheltenham on Thursday may have been left disappointed by the failure of Paisley Park in the Stayers’ Hurdle. But for Adam Wedge, successful aboard 50-1 outsider Lisnagar Oscar, he was basking in the joy of riding a first Festival winner in his best season to date.

Wedge’s breakthrough success comes off the back of a season in which he has ridden a total of 64 winners, including a maiden Grade 1 victory on the Evan Williams-trained Esprit Du Large in the Henry VIII Novices’ Chase at Sandown in December.

In a race where Apple’s Jade was revitalised thanks to the application of blinkers and had stormed into the lead, all eyes were on defending champion Paisley Park. But as the race wound up down the famous hill, Wedge was making rapid progress on Lisnagar Oscar.

As Paisley Park faded, Wedge and Lisnagar Oscar struck for home. A good jump at the last sealed the deal and they stayed on strongly to secure a famous victory for trainer Rebecca Curtis and the Racing For Fun Syndicate.

Wedge said: “I thought we would have a good each-way chance, but I never expected that! On the first circuit I was a little bit cold and struggling to travel, but on the second circuit he came alive underneath me coming down that hill.

“After the last I just hoped he would keep galloping and he did. He’s worn his heart on his sleeve and tried his heart out.

“It’s the cherry on top. It’s fantastic to have my best season and to come here and get that [Festival winner] is unbelievable. 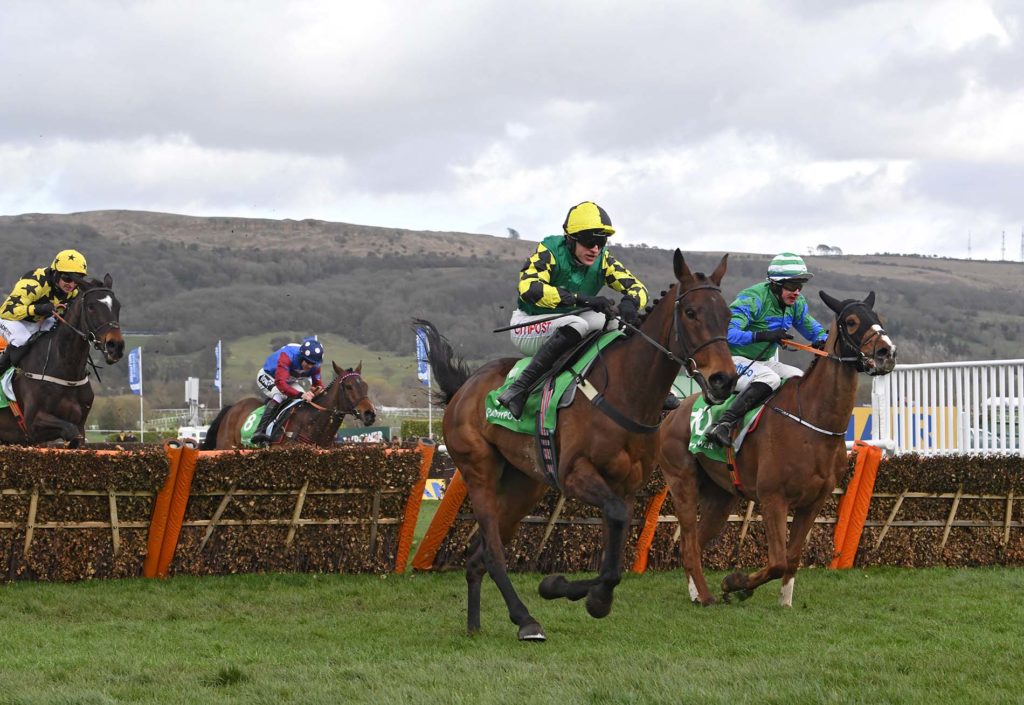 Lisnagar Oscar and Adam Wedge clear the last on their way to victory in the Stayers’ Hurdle on Thursday – Photo: George Selwyn

The Cheltenham Festival is a far cry from Wedge’s early days eventing, when a career in horseracing wasn’t on the agenda.

“It was purely by chance,” Wedge said of his route into the sport. “I left school wanting to take a year out to do eventing with my horses, but mum and dad wouldn’t let me! So, I got a job in Richard Philipps’ point-to-point yard and racing took over. It was in the blood then.”

Spending time in the point-to-point sphere allowed Wedge the opportunity to meet James Tudor, who at that time was riding the amateur circuit as well as operating as head lad for Evan Williams.

A conversation about his future as a jump jockey followed and on the advice of Tudor, he visited Williams at the end of the season in 2010. The association has now lasted a decade.

Wedge said: “I started a week later, and the rest is history. I wouldn’t be where I am today if it wasn’t for Evan having given me the chance as a 10lb claimer to now be his first jockey.

“I owe a lot to the people behind me. I have the link up with Emma Lavelle and a few other trainers like Christian Williams and Rebecca Curtis giving me rides as well.

“I try to take each day as it comes as I know what can happen and how we can be stopped in our tracks.

“I’m going out there to do my best every day. I just try to do the best with the chances I’m given and take them with both hands.” 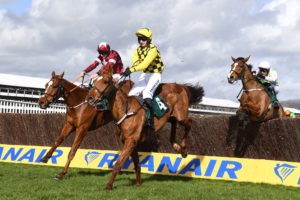 Up Next
Samcro returns to his best