Walzertakt, a Group 2-winning son of Montjeu, has been acquired to stand at Chapel Stud on behalf of Simon Davies as a National Hunt sire in 2022.

In a deal brokered by Richard Venn, Walzertakt has relocated from Haras de la Croix Sonnet in France. His first crop are four-year-olds of 2022; at this year’s Goffs Land Rover Sale, a three-year-old daughter of Walzertakt made €55,000 to Stroud Coleman Bloodstock.

A son of Montjeu, an increasingly powerful influence within jumps breeding, Walzertakt is out of German champion Walzerkoenigin. The daughter of Kingmambo is the dam of three other stakes horses including Deutsches Derby hero Wiener Walzer, sire of last season’s high-class juvenile hurdler Adagio, and Group 2 winner Port Douglas.

“Walzertakt is a very interesting addition to the British National Hunt stallion ranks and bred on exactly the same cross as Camelot,” said Venn. “Added to that he hails from a strong black-type family with a German connection, and his late half-brother Wiener Walzer is the sire of Grade 1 winner Adagio.

“I loved his foals, he doesn’t produce chesnuts and he has young horses with all the right trainers in France, they didn’t really want to see him go!”

Roisin Close, director of Chapel Stud, said: “Walzertakt is a big, strong, good-looking horse, a very typical stamp of his sire Montjeu. His pedigree is rapidly turning into a German masterclass of breeding, full of champions and Group 1 winners of the highest and toughest calibre.

“For stamina and quality, you really don’t need to look any further. Simon and Richard have completed a very impressive trifecta with his addition to the stallion roster, we really do have a stallion to compliment every mare!”

Simon Davies added: “I am extremely excited to have secured Walzertakt, who has a proven stallion pedigree being by Montjeu out of a Kingmambo mare and will provide National Hunt breeders in Britain with the chance of using this cross. He also complements my other stallions; Planteur, who has winners most days led by the incredible Trueshan, and Bangkok, an extremely well-bred son of Australia and tremendously tough racehorse.

“With the three stallions all standing at Chapel Stud this gives British breeders great quality and choice for their mares without wading through the issues that Brexit has thrown up.”

Walzertakt’s stud fee and terms will be set at a later date. 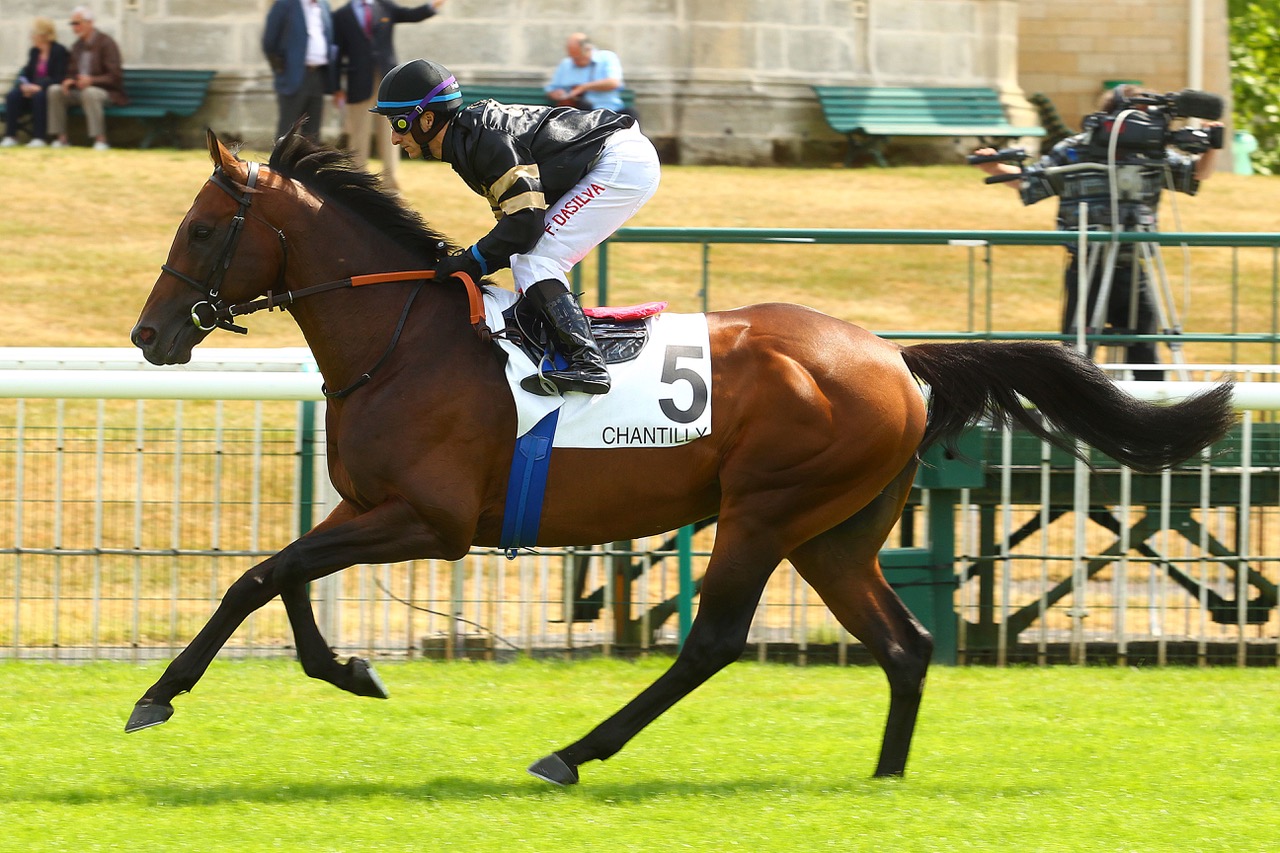 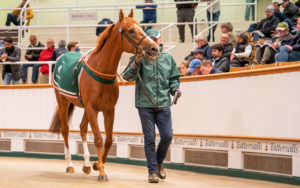 Up Next
International investment continues to drive Tatts Autumn trade