Tattersalls will conduct the first stage of the dispersal of stock from the Rothschild family’s Waddesdon Stud at its Tattersalls December Mares Sale, which runs from December 2-5.

Among the horses to have been produced by Lady Rothschild at her Buckinghamshire stud were the King George VI and Queen Elizabeth Stakes and Eclipse Stakes hero Nathaniel, who since retiring to Newsells Park Stud is best known as the sire of Enable.

Sixteen lots will come up for auction, comprising 14 mares in foal and two fillies in training. All the lots will be consigned on behalf of Waddesdon Stud by Bill Dwan’s Castlebridge Consignment and catalogued to sell alphabetically.

The draft includes the Group 1-winning Magical Romance, who Lady Rothschild paid a then record 4.6 million guineas for a broodmare in 2006, and fellow top-level scorer Spinning Queen, who she had bought a day earlier in 2006 for three million guineas.

Nathaniel is out of the extraordinary broodmare Magnificent Style; Nathaniel’s half-sisters Playful Act, Rocksavage and Willoughby will also form part of the dispersal.

Thistle Bird, who struck in the Group 1 Pretty Polly Stakes when trained by Roger Charlton, is an attractive prospect in the dispersal as she is in foal to the outstanding Kingman. Her dam Dolma, in foal to Sea The Moon, will also be offered. 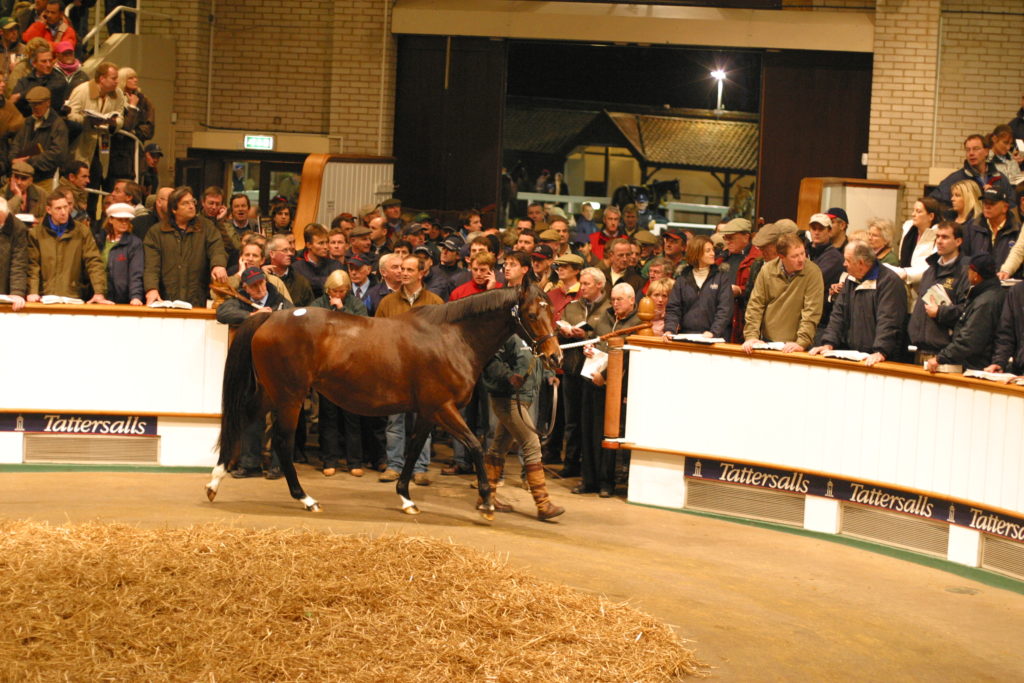 Two fillies in/out of training are also included – they are the winning Kodiac filly Gallic and Wild Cat, a three-year-old Nathaniel filly who is a half-sister to the Group 1-placed Growl.

Tattersalls Chairman Edmond Mahony said: “The late Lady Rothschild assembled an outstanding band of broodmares and enjoyed some wonderful successes in recent years, perhaps most notably with Enable’s sire Nathaniel, when he won the King George VI and Queen Elizabeth Stakes at Ascot and the Eclipse Stakes at Sandown in her famous colours.

“It is fitting that two of Nathaniel’s sisters will be amongst the highlights of this first stage of the Waddesdon Stud dispersal which we are proud to be conducting on behalf of the Rothschild family.”

Outlining details of the full dispersal, James Wigan said on behalf of the Rothschild family: “The 14 mares and two fillies going to this year’s Tattersalls December Mares Sale will be followed in 2020 by the 2019 Waddesdon Stud foals which will be sold at Tattersalls as yearlings.

“In addition, it is the plan that the remaining breeding stock, including Irish Oaks winner Great Heavens, and horses in training will also head to the appropriate Tattersalls sales next year, completing the Waddesdon Stud dispersal.

“Lady Rothschild loved her racing and was a highly enthusiastic and successful breeder and the quality of the stock reflects her commitment to breeding the very best.

“She and her family have enjoyed a long association with Tattersalls and the uniquely international sales at Park Paddocks will provide the best possible showcase for the Waddesdon Stud dispersal.” 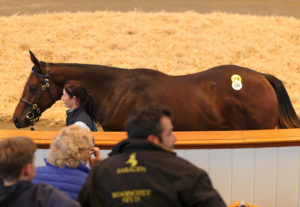 Up Next
Godolphin dominates Book 1