Progeny of the Darley stallion lit up the ring, selling for an average of 114,200gns

Few bloodstock topics come under as much discussion as the progeny of unproven sires. The market is invariably quick to take a view and naturally, a strong commercial performance for such horses is vitally important, given that it can set the tone for his popularity over the upcoming seasons.

The 2020 intake of new stallions was a strong one, ranging from top sprinters Advertise, Blue Point and Ten Sovereigns to the Group 1-winning milers Too Darn Hot and Magna Grecia and Derby winners Masar and Study Of Man.

As the accompanying table shows, the progeny of Too Darn Hot lit up the ring, selling for an average of 114,200gns. Anthony Stroud, signing as Stroud Coleman and then Godolphin, purchased his top two lots, going to 270,000gns for a filly out of Astonishing and 250,000gns for a colt out of Dazzling.

It was Blue Point, however, who boasted the most expensive first-crop foal. The filly in question, a daughter of stakes producer Indigo Lady, sold for 300,000gns to Tom Goff of Blandford Bloodstock.

Advertise, Magna Grecia, Masar, Soldier’s Call and Ten Sovereigns were the other young sires to fire in a six-figure lot. Personally, I was particularly encouraged by the reaction to Derby winner Masar; the son of New Approach was represented by his share of scopey, big-walking foals at this sale and ultimately turned in an average of 32,824gns for 17 sold. 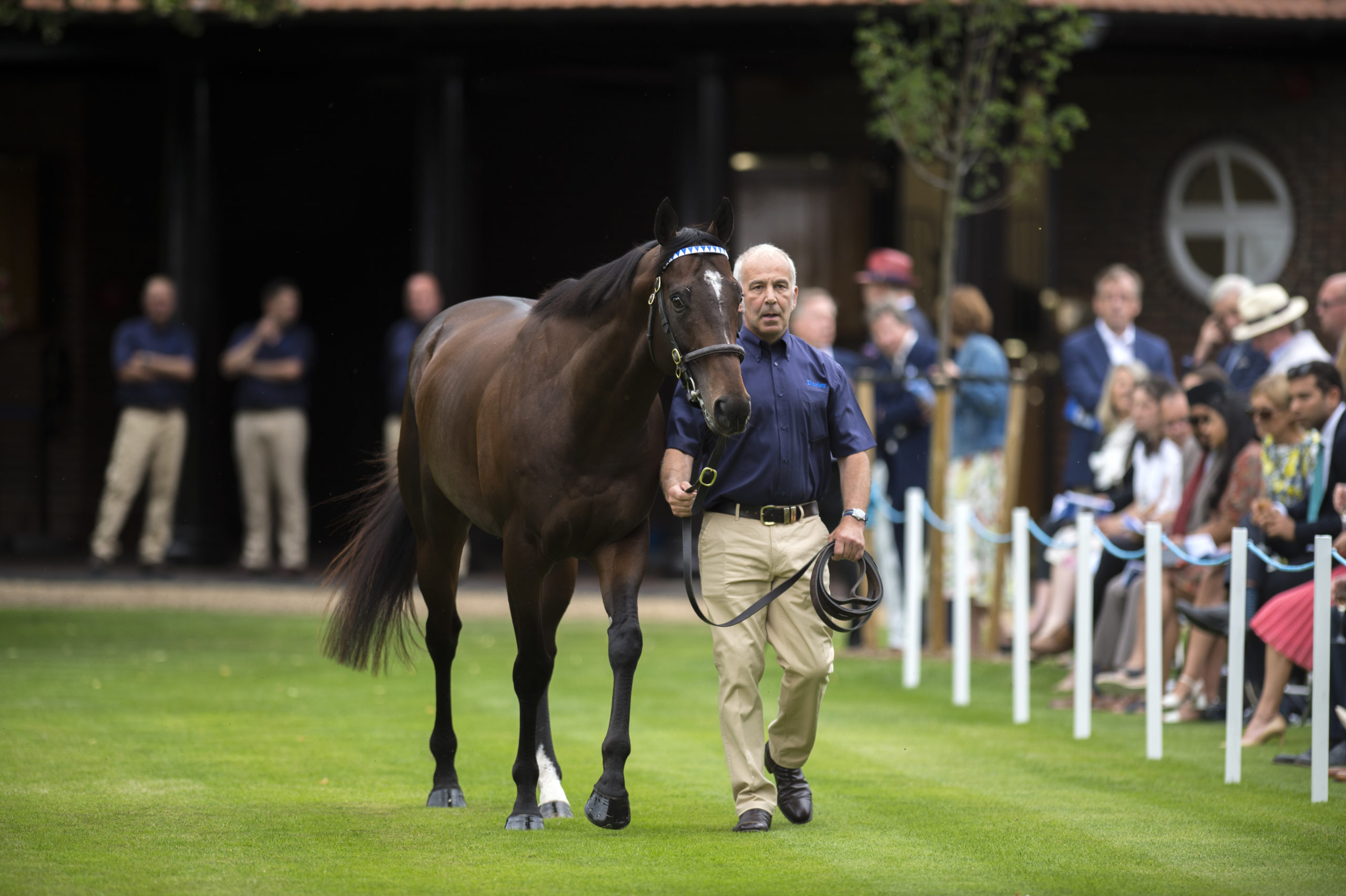 “I’ve seen some very good Magna Grecias and some very good Too Darn Hots. I thought the Blue Point filly out of Indigo Lady is a belter. She’s a lovely, beautiful, athletic filly who looks like she should be a two-year-old. We’re very lucky that there are a lot of exciting young stallions coming through.” Tom Goff, Blandford Bloodstock

“Looking at my homebred foals I’m very pleased that I bred to Magna Grecia and Invincible Army. From what we saw at the sale grounds, I’d say that the first-crop foals are a good bunch. I’m sorry I haven’t bred to Ten Sovereigns, Advertise and Inns Of Court. The Advertise foals are very consistent, the Inns Of Courts kept hitting our lists and the Ten Sovereigns just got better and better – they have scope and a bit of leg.” Luke Barry, Manister House Stud

“We’ve found the Ten Sovereigns to be consistently nice. They’re strong, deep coloured, attractive horses. The Masars have been nice too. They’ve got a frame to them and they move well – the colt that made 110,000gns [out of Muscovado, sold by Selwood Bloodstock to Pier House Stud] on Friday was a beautiful mover. We’ve liked the Soldier’s Call foals too.” Laurence Gleeson, Aughamore Stud 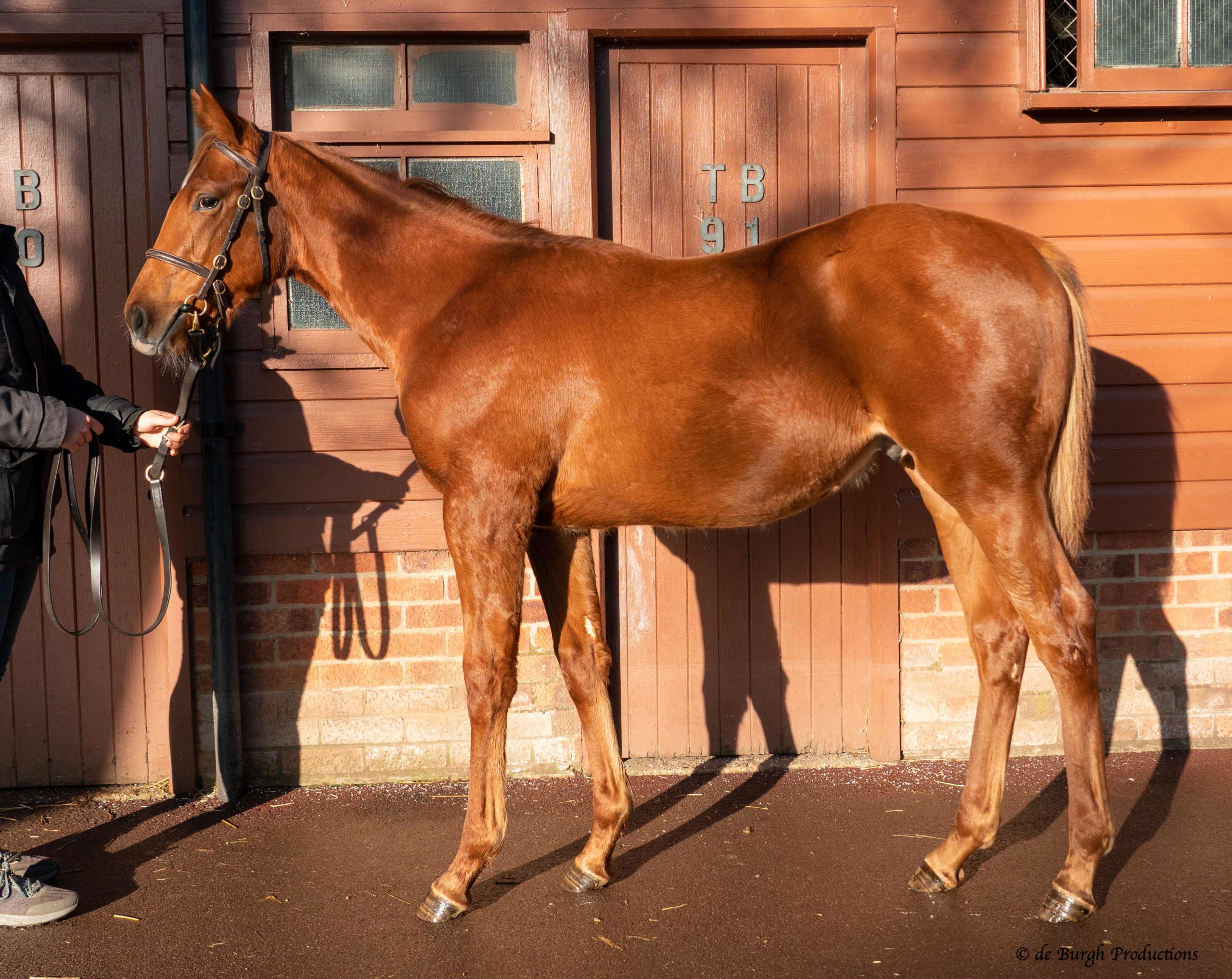 This colt out of Muscovado was a fine advert for Masar, selling for 110,000gns. Photo – Tattersalls 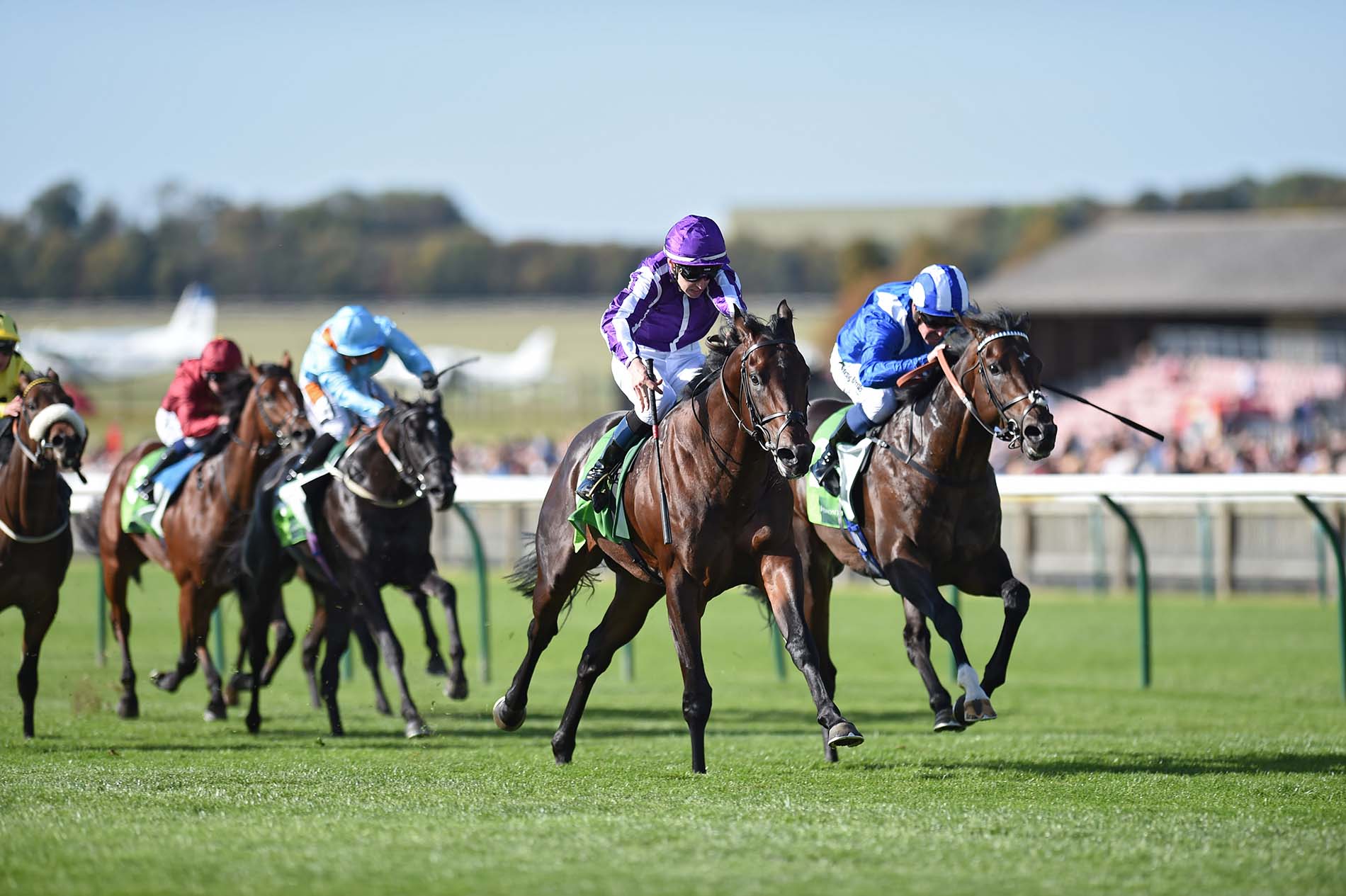 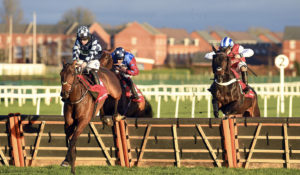 Up Next
Thomas Darby triumphs in Newbury’s Long Distance Hurdle