The jockey on rebuilding his career in Britain, riding for Tom George and big wins

I was 18 and claiming 5lb when I was offered the job riding for Mr and Mrs Potts.

It was bizarre stuff and I thought Mr de Bromhead was kidding! Henry asked me one day where I was riding out, so I told him I was going to Willie Mullins and Noel Meade.

Then I started going to Henry and after about five weeks without a ride he put me on one called Enjoy Responsibly, owned by Gigginstown, and we finished second. The following morning Henry rang me and told me that Alan Potts wanted to give me the job.

The day it was announced I rode my first winner in the colours on Loosen My Load, which settled everything.

Within a month I’d won a Grade 2 on Sizing Europe, still claiming 5lb, then I won a Grade 1 on Sizing John that Christmas and another on Sizing Granite at Aintree in the spring.

I was very young, but it was a great job to get; it shot my career forward five or six years. If I was to go back and do it again I’d do it differently, but obviously I know a lot more now.

My dad Liam is a trainer and we’d have had 100 horses about the place, as we trained a lot of pointers for the likes of Paul Nicholls and Paul Barber.

I’d always wanted to be a jockey but I used to be quite heavy. When I told Paul Barber I was going to be a jockey at 12 or 13, he told me it could never happen as I was obese!

He wasn’t being rude – and I didn’t take it that way – but from that day on I started doing something about it, and gradually the weight came off.

I was lucky to be surrounded by good people. Our next-door neighbour was Davy Condon and ten minutes down the road was Paul Townend. I had a great grounding and I grew up very quickly.

I got my licence at 16 and on my first day riding, I won a mares’ bumper at Cork on a 33-1 chance called Trendy Gift in my dad’s colours.

It all went from there and I started ringing around for rides. After about 12 or 13 winners I got the ride on Very Much So for Willie [Mullins] in the Land Rover Bumper at Punchestown and he won, too. I turned conditional the following month, with two winners left on my 7lb claim.

When I broke my back in January 2016 it was only a minor thing and I was back for Cheltenham.

Then later in the year I had a schooling fall off a horse my dad had for Mr Potts and I was out for five months.

That was the start of the problems, really. It just wasn’t working for either Mr Potts or myself, so we went our separate ways amicably and I started freelancing.

Then I broke my leg and was off for another two months. Three weeks after I came back I injured my shoulder, and that meant five months off. 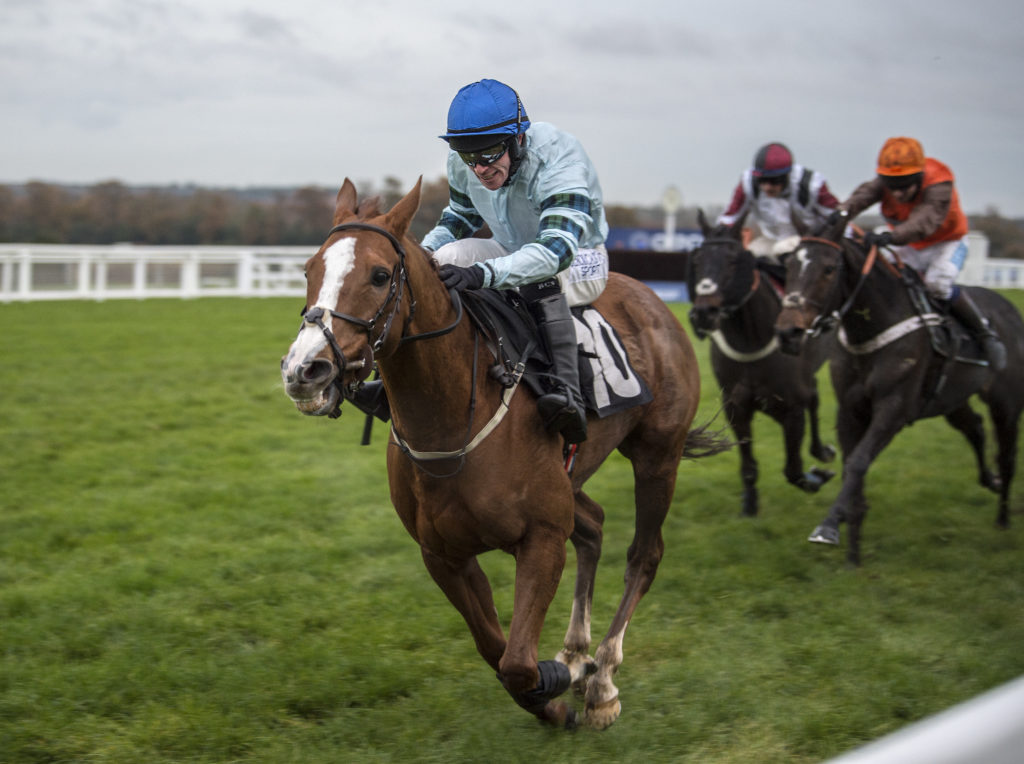 Jonathan Burke guiding Not So Sleepy to victory at Ascot in November – Photo: George Selwyn

When I was offered the job with Charlie Longsdon I felt I had nothing to lose. Racing every day was a shock to the system and races here are run very differently, as they go a lot quicker and fields are much smaller generally.

Bentelimar’s win at Aintree was probably the highlight, and I still picked up a ride for Willie in the National, so he was very loyal, too.

I started getting a few spares for Tom George while I was with Charlie, and a few of them won, including Sir Valentino in a £100,000 chase at Ascot. When Adrian Heskin started to ride for the McNeill family it was a natural progression to ride more for Tom.

With Noel Fehily retiring I’ve stumbled across two really good ones in Black Op and Summerville Boy for Mr [Roger] Brookhouse. Now when I get the opportunities in the big races I’m prepared, because I’ve been there before.

I still ride for Charlie and I’ll be forever grateful to him for giving me the opportunity when I needed it.

I also ride out for Harry Fry and Oliver Sherwood, and I’ve got a great connection with Henrietta Knight, who was an idol growing up.

I met her for the first time when Glen Forsa won at Chepstow last season and I go there once a week. I might be schooling horses trained by Nicky Henderson, Alan King, Warren Greatrex or Olly Murphy, so I won’t be riding 90% of them, but it’s great experience.

It was just messing about to start with at pony races, but then I got a chance to do some point-to-points. When I was injured I did odd races on the track from Tramore, Punchestown and Cork.

They had me on ITV’s Opening Show doing it, too, and I enjoyed that. Commentating is my retirement plan!

By the way, it’s Jonathan not Jonny.

A lot of people know me as Jonny but I do prefer Jonathan and my dad’s pretty keen on it, so he’ll always stress it when any journalist does a story on me.

I’d never correct anyone, though. I’ll go with the flow. 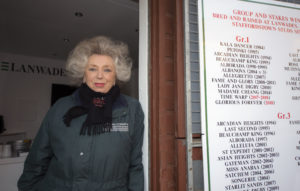 Up Next
Study in excellence