The Finish Line with John Velazquez

I was born in Puerto Rico and when I first got on a horse aged seven or eight it was nothing to do with racing.

A friend of mine had a horse and he said, ‘Come on, have a go,’ so I got on it and it started rearing up. I was frightened I was going to have an accident, but I stayed on and that was it. I then got to ride the horse on my own and I was hooked.

There was a racetrack nearby, but I didn’t know anybody there and I wasn’t interested until I was 14, when I met a jockey who was doing really well.

It was only then that I knew you could have a career as a jockey and make some money. I followed him around a bit, but I had to wait two years before I could go to the jockeys’ school.

I did well in school and rode a winner on my third ride, but then I had a fall and fractured my wrist.

When I came back another apprentice was doing better. In the meantime, my agent had given a tape of my rides to Angel Cordero, who was a friend of his, and Angel saw I had a little bit of talent, so took me to New York, where I lived with him.

I learned fast with Angel, as all the top riders were in New York – Jose Santos, Mike Smith, Jerry Bailey, Pat Day and many more.

It was incredible, as a lot of the old-timers were still riding and it was great experience being around them. I did well and rode plenty of winners, but I was riding for five years before I got my first Grade 1 winner in 1995.

People ask me what my most important winner has been, and I’ve been very fortunate to have ridden a lot of good horses in different places.

The most memorable I guess would be the Kentucky Derbys (Animal Kingdom and Always Dreaming), the Belmonts (Rags To Riches and Union Rags), the Dubai World Cup (Roses In May) and the Breeders’ Cups. But to me every winner counts. 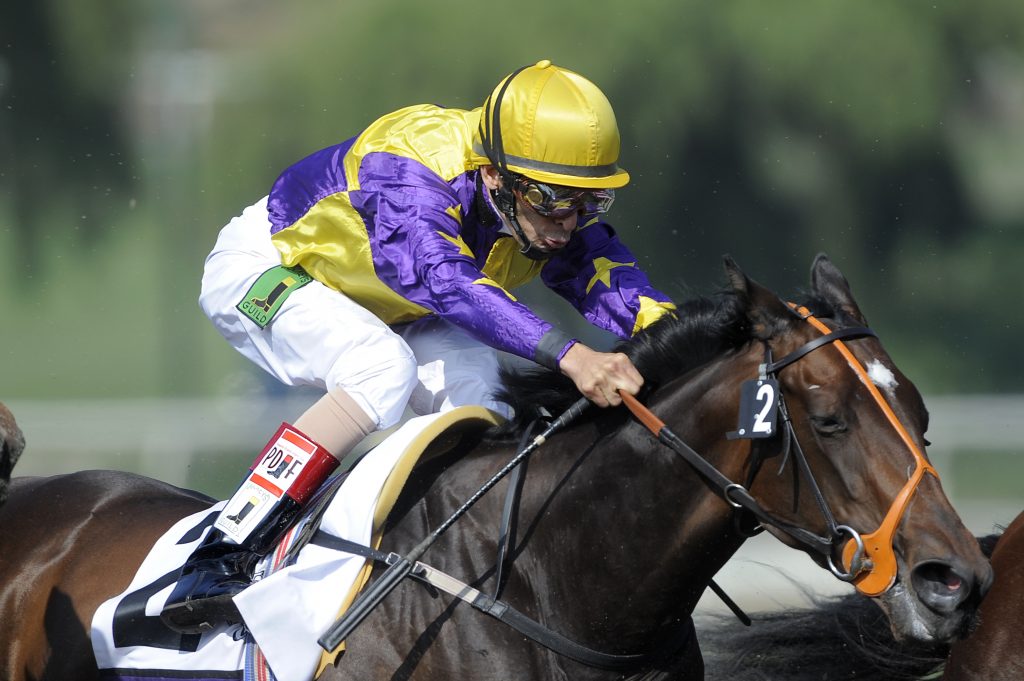 Velazquez is 47 but loves riding and has no plans to quit – Photo: George Selwyn

I first rode in England at Royal Ascot in 2000, for Godolphin after Frankie Dettori was injured in the plane crash.

I didn’t ride a winner, but I had two seconds and a third, and I saw what a special place it is. I always felt that I would come back if I got the opportunity, but I had to wait nine years.  When I came back it was like a different racecourse, with its massive new stand, and I was even more impressed.

It’s different riding in England, but wherever you ride you have to do your homework and prepare yourself as best you can because that’s your job.

I won two races the next time I came, on Strike The Tiger and Jealous Again for Wesley Ward, but I still felt I could have done better. I’ve been back a few times since, and I won the King’s Stand two years ago on Lady Aurelia, who was just incredible. Wesley has proved himself again and again here. He brings the right horses and he’s a great man to ride for. I love Royal Ascot week, but it’s not practical to stay longer. My agent wouldn’t allow it!

At home I’m co-chair of the Jockeys’ Guild with Mike Smith, and it’s important work.

Safety comes first, and we try to ensure that whatever measures are implemented in New York for example are carried out throughout the United States. After ten or 12 years we are getting there. There’s a lot of controversy at the moment over Lasix and the whip, and in California they have gone so far as to take the whip away, or allow it only for correction.

It’s crucial that we have a tool to encourage horses and for safety reasons as well, but it’s not a whip now, by the way.

We call it a crop, a soft cylindrical cushion with no edges, and we have to educate the public so that they can see how we take care of our horses. We don’t abuse them. Accidents can happen, but we love them, and we don’t get that across well enough.

Would I ever train? Definitely not!

My father-in-law, Leo O’Brien, won the Irish 2,000 Guineas in 1991 with Fourstars Allstar and still trains, but it was never on the radar for me. When I was at jockey school the trainer I worked for liked me to go round with him at five in the morning and check all the horses – who ate up and who didn’t, their medication, and so on, so that if jockey school didn’t work out I could be a trainer. I learned a lot from him, but I didn’t enjoy it. I enjoy riding much better.

They are the sort of guys who motivate me through the opportunities they are still getting, and as long as I’m getting those opportunities I intend to carry on. I love what I do. 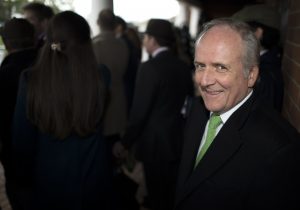 Up Next
Bjorn again