I broke a leg badly when I slipped while rounding up the geese the same week as Terry’s funeral.

I’d fallen off horses hundreds of times and never broken a thing but this was bad; they thought I might lose a foot.

While feeling quite low in hospital and wondering what on earth I would do with the rest of my life, I decided to write a book about my time with Terry. I called it Not Enough Time, and it sold very well, so I decided to do another on how different trainers operated.

The Jumping Game took me to places I would never have gone to otherwise, back among racing people, and it led to Starting From Scratch, about the jockeys, which I think was even more revealing.

We cut down on horses while Terry was very ill and fewer people were sending them to us – when he died the stables were almost empty and some of the staff had been laid off.

There’s nothing worse than looking out of the window and seeing no heads poking out from the boxes, and I couldn’t go on like that, so to have the boxes filled we put an advert in the local papers for taking in horses, and even do-it-yourself livery. We got a couple of horses in, then a couple more to school, and although it didn’t happen overnight it’s taken off.

I introduced Tim Radford [owner of Racing Demon and Somersby] to Mick Channon, who took all of his horses and has been a massive help as it kept me involved, going to watch them on the gallops and at the races.

“My life is very full, and no two days are ever the same”

When I got this thing [commercial schooling] going I didn’t have the time for that, but Mick’s horses school here and so do horses trained by Nicky Henderson and Alan King. Other regulars include Harry Fry, Ben Pauling and Olly Murphy. Christian Williams sent Potters Corner all the way here four days before he won the Welsh National, which was very satisfying.

Nowadays I have a core team of four top jockeys who I rely on: Jonathan Burke, Jerry McGrath, Paul O’Brien and Brendan Powell.

They are all great horsemen who love doing it, and they appreciate my advice. I love having them here and it can open doors for them, so it works both ways.

The horses might stay for a day, a week or even a month, and I get a lot of satisfaction from following them when they return to the track. Itchy Feet’s Grade 1 novice win for Olly [Murphy] at Sandown was just as satisfying as some of my own big winners. 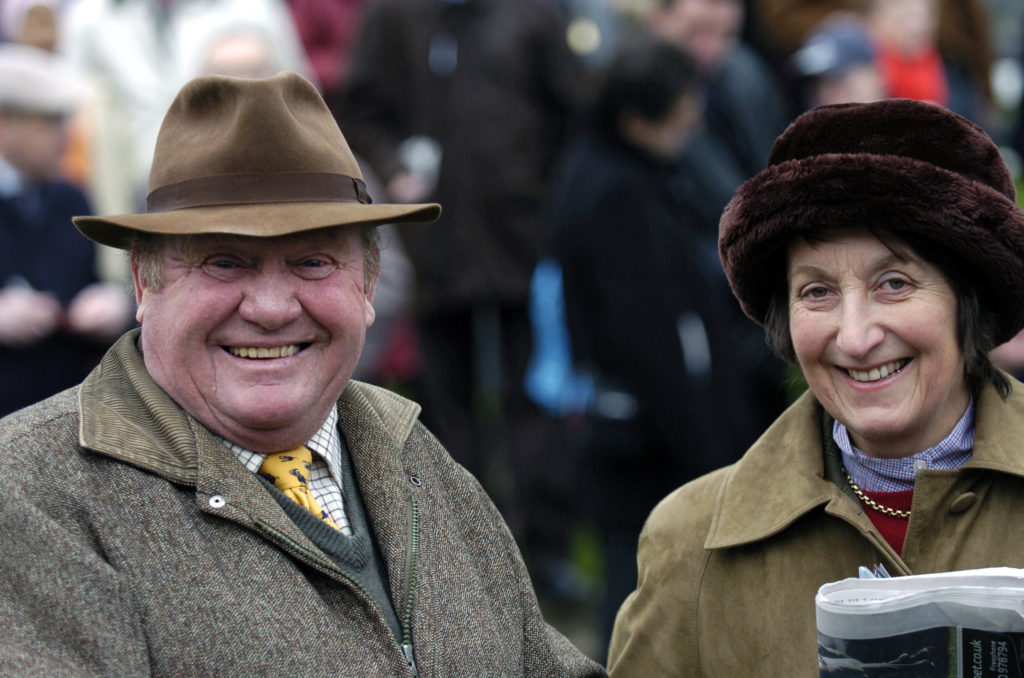 The press picked up on a comparison I made to Best Mate when Your Darling won his first bumper at Newbury for my brother-in-law, Sam Vestey, and I do think he’s special.

Sam asked me a year ago to find a really good horse to have with Ben Pauling, but they are so hard to find. I saw ‘Darling’ in Ireland and he schooled round three point-to-point courses before we had him here last summer.

He’s a quite incredible jumper, as was Best Mate, and although we missed the opportunity to go hurdling with him this season, we hope he might follow in the footsteps of Karshi, who was Sam’s only Festival winner in the 1997 Stayers’ Hurdle. He won’t be going there this year for the bumper, though. I hate the race.

Mike Grech, who was formerly in partnership with Stuart Parkin, approached me last year about buying horses and managing them for him – we have five at the moment.

We are keeping it small and select, and none of them have run for him yet, but Mike is very competitive. Nicky Henderson has Gallyhill, a point-to-point winner in Ireland who I bought at Cheltenham in December, as well as an unraced Authorized from the Costellos, from whom I bought Best Mate.

Keskonrisk and Fils D’Oudaries are with Joseph O’Brien, and Gordon Elliott has one called Floueur.

“I love having them here and it can open doors for them, so it works both ways”

They are all chasers in the making but Fils D’Oudaries and Floueur both won at Auteuil and Floueur won at Navan before Mike bought him, so I hope they will be doing something this season.

We get on well and I’m excited by it, but it won’t stop me dealing with the jumpers here and buying for other people.

Having written about trainers and jockeys I’m told I should do a book on owners, but I don’t know where I would find the time.

My life is very full, and no two days are ever the same, so while I have no end of stories I could tell about owners – and I keep hearing more – I’m not sure it will ever happen.

Besides, we would never get the best of them past the lawyers! 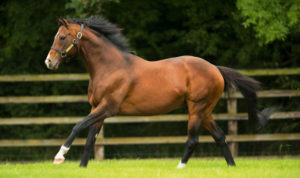 Up Next
Death of Fast Company