In my opinion, Kameko is the horse they have to beat this year in the Classics bar Pinatubo.

The frustration is that by now Kameko would have run in the Craven Stakes and we would have had a better idea of where we’re going with him.

All the reports I’ve had this spring from Andrew Balding have been very encouraging. He’s done very well – he’s filled out and gotten a lot stronger.

I can see him being a mile, a mile and a quarter type of horse, and in a normal year, the obvious programme would have been the same one that Roaring Lion followed.

The main thing is that he still has it all in front of him and the dream is still alive.

Enemy, with John Gosden, is another smart horse.

He is a Muhaarar colt out of a very good mare, Prudenzia, and won well on his only start last September at Ascot. We also have Riot with John, who won at Kempton and also looks promising, and then we have a lovely unraced colt called Darain [a brother to Too Darn Hot].

Among the fillies, I can see Know It All making up into a good sprinter and Run Wild [second in the Prix des Reservoirs], who races for Tweenhills Fillies and Meridian International, looks to have taken a big step forward.

We’ve been able to continue at the stud on a day-to-day basis and the staff are all happy and healthy.

We’re lucky at Tweenhills in that we are based in one of the best parts of the country. We’ve had about 70 foals so far and by the end of the season, we’ll probably have around 30 by Roaring Lion.

It’s a bittersweet time. I’m absolutely tickled pink with his foals. The ones we have are dreamboats, they have the same broad heads and some of them also have the same markings that he did as a foal before he went grey; a lot of them are already turning grey around the eyes.

They also have the same length and leg, a real good hip and good action. There is a common thread running through them, which is exciting, but also sad at the same time.

We are extremely pleased with our foals from the first northern hemisphere crop of Zoustar.

All you can see in his foals is speed, speed, speed. They have a huge hip and great action. It’s going to be fascinating to see what everybody else has by him but the general consensus is that those breeders who supported him last year are pleased that they did.

The frustration is that we were hoping to bring Sunlight over to Royal Ascot [multiple Australian Group 1 winner Sunlight is from the first crop of Zoustar], and for Zoustar as a shuttler that would have been hugely important.

But obviously with everything going on with the coronavirus outbreak, that is looking increasingly unlikely.

Our other young horse, Lightning Spear, has let down into a beauty. He’s a proper beast and he’s passing that on to his stock.

I hope we’re racing in May, in which case the Guineas can be run at Newmarket in early June.

Royal Ascot can be held on its original dates, with perhaps a few tweaks to their programme, and the Derby in the first week of July. That is the best-case scenario and I know Ruth Quinn, the BHA and European Pattern Committee, among others, are working very hard to find a way through.

Obviously it’s a fluid situation but even if the government decides to relax the lockdown, I still think we are looking at racing without a live audience until September.

It’s our tenth anniversary of QIPCO Champions Day this year and if we can run that meeting with a live audience, it would be terrific. 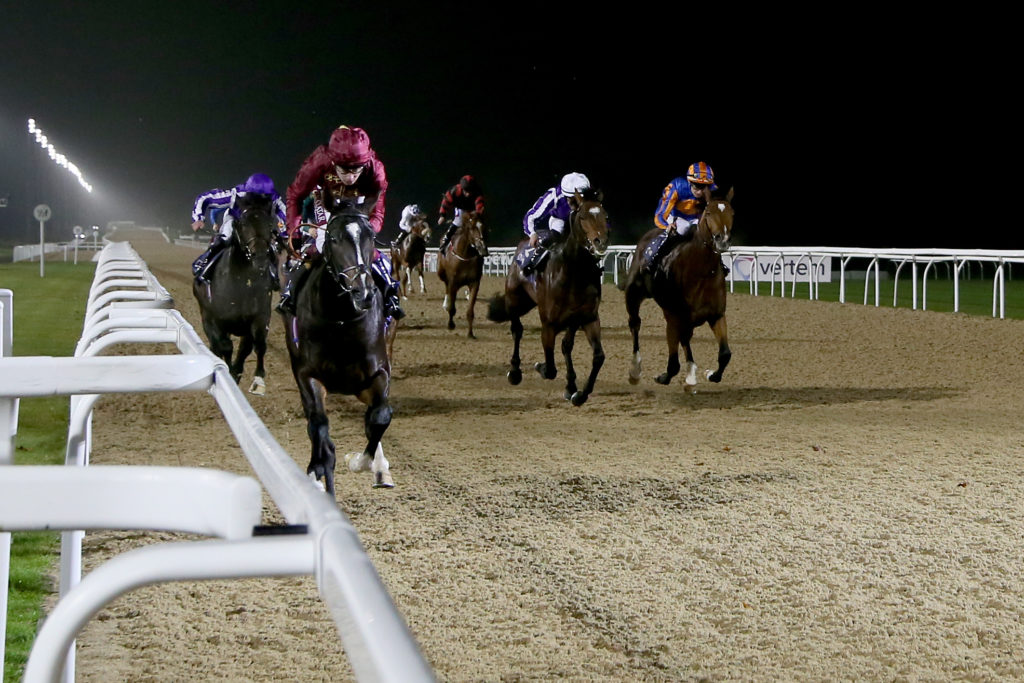 Oisin Murphy on Kameko after winning the Vertem Futurity Trophy Stakes at Newcastle Racecourse. Redvers has high hopes for the colt.

Racing is the only sport currently going on in Japan. I was speaking to [trainer] Mitsu Nakauchida and he said that the TV audience there has ballooned.

The sport has become so popular that instead of heading to the government asking for money, racing is now paying money into the Exchequer.

So Japanese racing is now in a position where they are entertaining the nation and paying into the government. There is no question that we should be doing that.

The templates for racing behind closed doors are there in Australia and Japan, with strict protocols in place.

A wonderful opportunity exists for racing to self-help and get up and running.

It is important that we are able to prove that not only can we look after ourselves but we can help the Exchequer as well. If racing is stopped for an extended period of time, it will take many years to get back to where we were. We will be in terrible peril and a lot of livelihoods will be lost.

One of my biggest concerns is also for the young people coming into the industry.

At the end of the day, the sport can only thrive if the next generation is motivated to get involved, and they need to have an incentive to come into the industry.

The hardship of a shrinking economy is coming our way but a swift return to racing will put us in with a fighting chance of survival.

Rather than feel sorry for ourselves in all this, we should be actively planning for the return of racing and looking ahead to the yearling sales.

We can operate effectively behind closed doors. If we get it right, follow those templates of other countries still racing and put strict protocols in place, there is this massive opportunity for us. 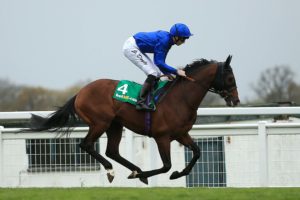 Up Next
Bright future for Belardo