A field of 11 will go to post for the Grade 1 Breeders’ Cup Classic (1m2f) at Santa Anita this evening and while there is no British representation, the contest looks set to serve up a thrilling battle between Code Of Honor and McKinzie.

Code Of Honor, trained by Shug McGaughey, comes into the Classic off the back of wins in the Grade 1 Travers Stakes and the Grade 1 Jockey Club Gold Cup Stakes, while the Bob Baffert-trained McKinzie will be bidding to return to winning ways having been beaten by Mongolian Groom, who also lines up here, in last month’s Grade 1 Awesome Again Stakes.

Eight other Grade 1 races will be run at Santa Anita tonight including the Breeders’ Cup Filly & Mare Turf (1m2f), where the Richard Hannon-trained Billesdon Brook, owned by Jeanette McCreery and Pall Mall Partners, bids to follow up her victory in the Group 1 Sun Chariot Stakes at Newmarket.

Other British and Irish runners are Iridessa, Fleeting, Just Wonderful and Fanny Logan, though they may all have to improve to get the better of the Chad Brown-trained Sistercharlie, the winner of her last six races in Peter Brant’s silks, all at the top level.

Sophie Doyle, sister to Godolphin jockey James, will continue her partnership with the Larry Jones-trained Street Band in the Distaff (1m1f). The pair combined in September to land the Grade 1 Cotillion Stakes and will be up against the outstanding Midnight Bisou, who is unbeaten in seven runs this year.

The Breeders’ Cup Turf (1m4f) will see this year’s Derby winner Anthony Van Dyck and stablemate Mount Everest bid for the spoils. Charlie Appleby’s Old Persian also turns out and would look to have a good chance of a podium finish.

The jumps season moves up a notch today with the Grade 2 Charlie Hall Chase (3m) taking place at Wetherby while Down Royal in Northern Ireland staged the Grade 1 Ladbrokes Champion Chase (3m). 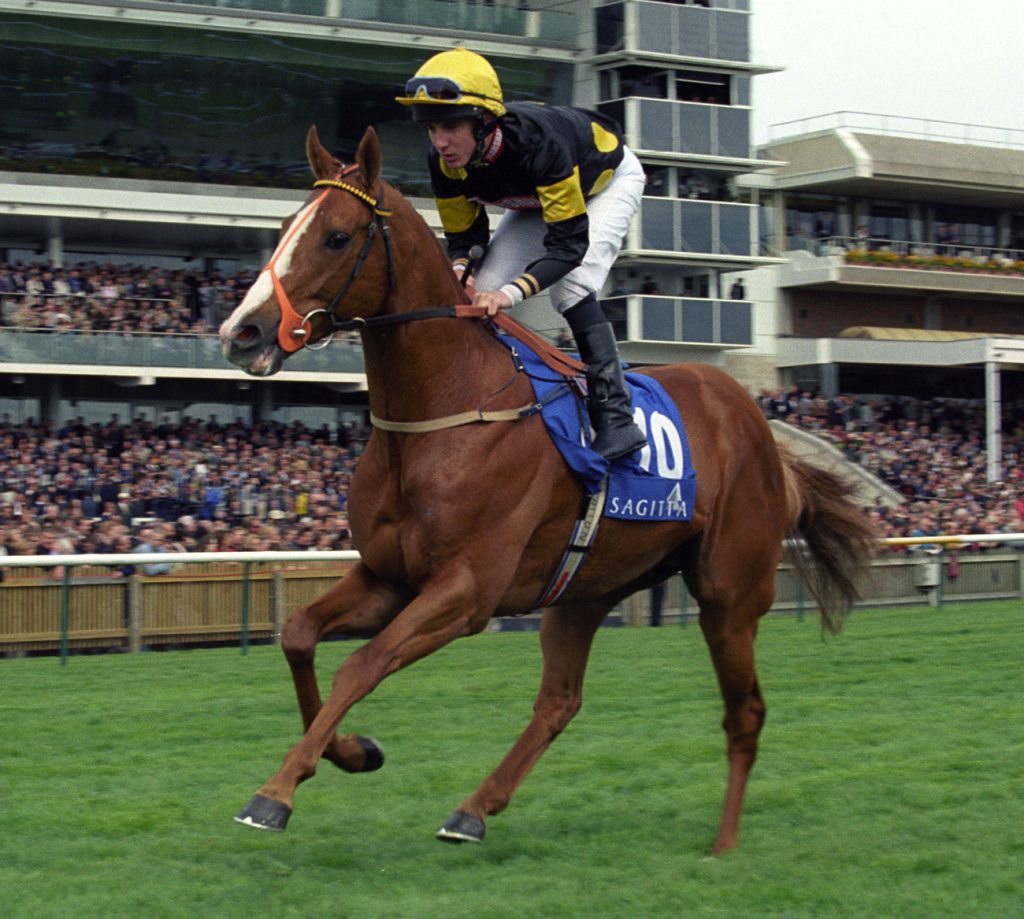 Trained by Bryan Smart for owner Reg Bond, Monsieur Bond finished sixth behind Refuse To Bend in the 2,000 Guineas before taking the Group 3 Gladness Stakes and the Group 2 Duke of York Stakes.

Aquis Farm’s Spill The Beans, who shuttled to the National Stud for the 2018 northern hemisphere breeding season, died suddenly in Queensland on Friday morning.

Shane McGrath, Aquis Managing Director, said: “It’s always devastating to lose a stallion, but with Spill The Beans we felt we had something very special.

“As one of the first stallions secured to stand at Aquis, he had a special place in the hearts of the entire team, my condolences go out to Mr Fung, his family, and all our team that have worked with him.”

Ten Sovereigns to stand at Coolmore 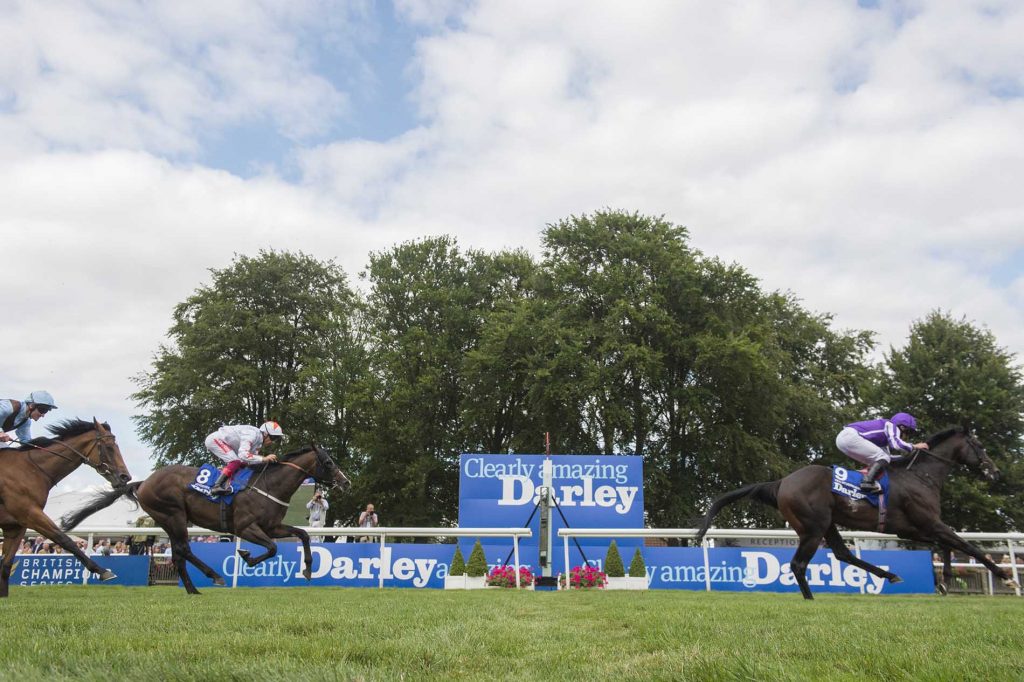 Group 1-winning sprinter Ten Sovereigns has been retired from racing to take up stallion duties alongside his sire No Nay Never at Coolmore Stud for the 2020 breeding season.

Ten Sovereigns was unbeaten in three starts as a two-year-old, signing off with victory in the Group 1 Middle Park Stakes at Newmarket.

At three, he finished fifth in the 2,000 Guineas before returning to his best in the Group 1 July Cup, defeating Advertise in decisive fashion. He was last seen finishing unplaced in The Everest at Randwick.

Coolmore’s David O’Loughlin said: “Ten Sovereigns has great power and great presence. He’s the second-fastest July Cup winner and the third-fastest Middle Park winner of all time and is by a seriously good sire in No Nay Never.

“I have no doubt that breeders are going to love him.” 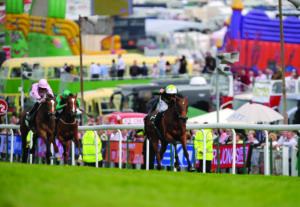 Up Next
Look Here dies aged 14