German jumps trainer Elfie Schnakenberg celebrated her third victory in the Svenskt Grand National on Sunday following the win of Alanco, who had finished runner-up to his stable-mate Gluckstag in last year’s renewal. Gluckstag also won the race in 2009. 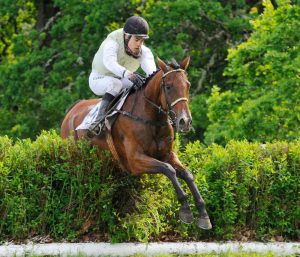 Sweden’s biggest day of jumps racing is held at the picturesque Stromsholm Castle and also features the Svenskt Champion Hurdle, won this year by Omoto Sando, who is trained by Norwegian veteran Arnfinn Lund. He beat last year’s victor Nuevo Leon, yet another raider from the Schakenberg stable.

The sole British representative in the Champion Hurdle, Knight Valiant, trained by Barbara Butterworth and ridden by her daughter Elizabeth, was third. Cumbrian-based Butterworth also sent over the ten-year-old chaser Fred Bojangals, who finished fourth in the Grand National in the hands of Conor O’Farrell.

The Svenskt Grand National, which this year featured a field of 11 runners from Denmark, Britain, Germany, Czech Republic, Poland and Sweden, was started by the Swedish Amateur Riders’ Club in 1971. The steeplechase is contested over 2m5f on a course in the Stromsholm National Park which is used for racing just once a year, with the winner being awarded the giant silver Topham Trophy, donated by Mirabel Topham, the former owner of Aintree racecourse. 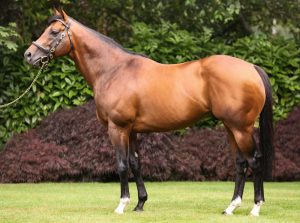 Up Next
Jolly good show