Supremacy announced himself as a sprinting star in the making when capturing the Middle Park Stakes last year and trainer Clive Cox is looking forward to pointing the three-year-old towards the Commonwealth Cup at Royal Ascot.

The son of Mehmas, who is owned by Jason Goddard, was seen on four occasions last season and while he didn’t win on debut, he subsequently racked up three wins on the bounce.

After securing a 6f maiden at Windsor, Supremacy was an impressive four length winner of the Group 2 Qatar Richmond Stakes and recorded a half length success over Lucky Vega in the Group 1 Middle Park Stakes to cap his season.

With sprinting clearly his forte, Cox is hopeful the three-year-old can add to his record this year. Speaking to The Owner Breeder, he said: “The Commonwealth Cup is very much our intended main topic for the first half of the season.

“I hope we can engineer a prep run in the Pavilion and the Sandy Lane or even both depending on how things progress.

“He’s done really well and he’s done some pleasing work this spring. We’ve had a good winter and build-up with him so far. He was 118-rated last year which is the highest two-year-old 6f rating and we’re very much looking forward to his three-year-old campaign.

“It’s wonderful and it’s very exciting for him [owner Jason Goddard] to have a high-profile performer and enjoy Group 1 and Group 2 success. It was a wonderful two-year-old campaign and I really hope we can add more to those achievements.”

Supremacy isn’t the only talented three-year-old Cox has to look forward to this year as both Isabella Giles and Nando Parrado are set for their own exciting assignments. 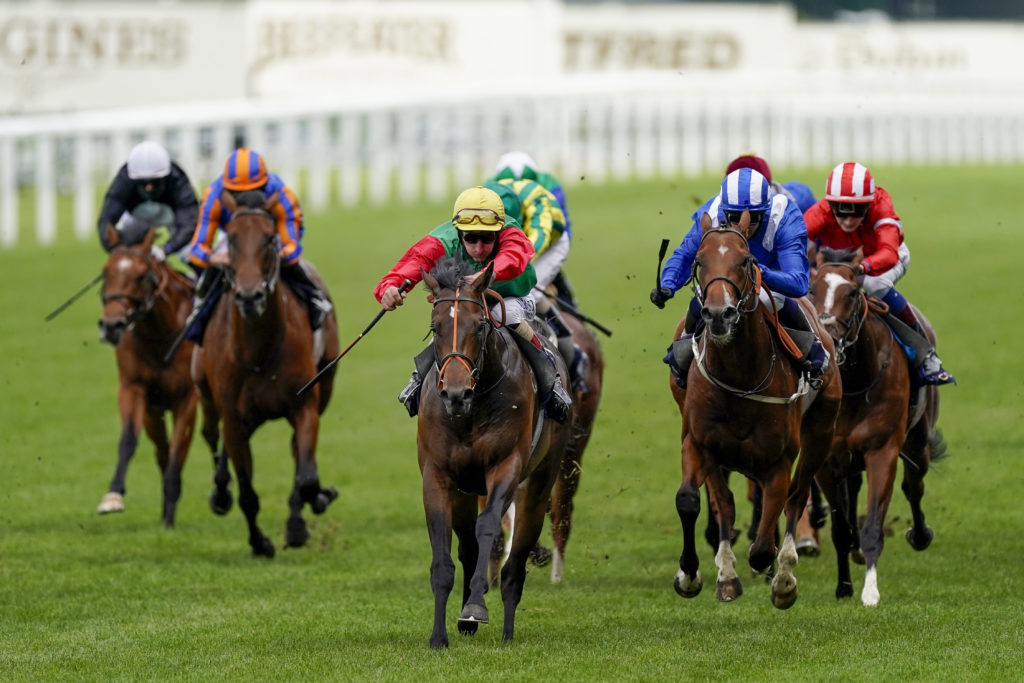 Nando Parrado is by Kodiac, a stallion Clive Cox has had great success with – Photo: HWPA Pool/Alan Crowhurst/Getty Images

Isabella Giles, who sports the colours of Paul and Clare Rooney, won four times last year including the Group 3 Prestige Stakes and the Group 2 Rockfel Stakes before running below par in the Fillies’ Mile at Newmarket in October.

She currently holds an entry in the QIPCO 1,000 Guineas and Cox added: “I think we may have just gone to the well once too much last autumn in the Fillies’ Mile.

“I’m delighted with the way she’s wintered; she looks amazing and really has strengthened into a gorgeous three-year-old filly, so she’ll be looking at one of the fillies’ trials [for the 1,000 Guineas].

“No ground concerns with her; she handles the soft surface which she’s proved, and she’s very much pleased me with her work at home on a drier surface and started her success at Leicester last year on quicker ground as well. Although that was at a lower grade, she’s very able on any surface really.

“I’m looking forward to seeing her and very keen that we explore the mile possibility.”

Finally, shock 150-1 Coventry Stakes winner Nando Parrado will be campaigned with a tilt at the QIPCO 2,000 Guineas in mind.

Cox said: “He was a wonderful winner in the Coventry, and he followed backing that form up with two solid Group 1 performances in the Morny and the Lagardere, which was on atrocious ground.

“He’s wintered really well; very pleased with his work and he will be looking at one of the Guineas trials dependent on the ground. We’ll make that choice as we get nearer but very much an intended Guineas runner at this stage.”

Nando Parrado is by Kodiac, a stallion Cox has had particular success over the years with and the trainer added: “We’ve had some good results and I suppose Kodi Bear would be the most notable.

“Kodiac is a very proven sire and it’s just great to have that back up of confidence with a sire line like that.

“[Nando Parrado] is also from a very good dam line and he’s done everything as a two-year-old. A very high-class performer and delighted to have a Royal Ascot performer under his belt. I very much hope he can continue with further progress this year.” 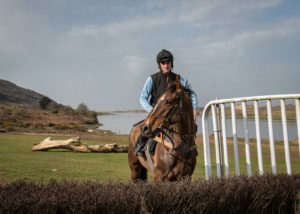 Up Next
RacehorseClub launches with shares in Grand National contenders