Starman takes off in the Darley July Cup

David Ward reached the pinnacle as an owner-breeder when his homebred colt Starman produced an electric turn of foot to take home the Group 1 Darley July Cup at Newmarket on Saturday.

The success was particularly sweet for Ward, who had watched as torrential rain caused his star performer to miss an engagement in the Diamond Jubilee Stakes at Royal Ascot last month.

With the ground on his side, all Starman had to do was try and dispatch the likes of 2020 July Cup winner Oxted, Commonwealth Cup second Dragon Symbol, and Jersey Stakes scorer Creative Force.

There appeared to be anxious moments for Starman’s supporters as he was clearly outpaced and needing to be ridden by jockey Tom Marquand as they raced into the July course dip, but once meeting the rising ground there was an instant change of gear that propelled him forward.

Starman’s surge enabled him to mow down front-runner Art Power, Oxted and Dragon Symbol to take the spoils by one and a quarter lengths.

Speaking to ITV Racing, Ward said: “It’s just unbelievable isn’t it – absolutely fantastic. Probably the horse of a lifetime, [he’s] the second horse that I’ve bred so to do that with the second horse is [what] dreams are made of.

“We always believed that he was a seriously talented horse. This is the first time we’re in the parade ring to see him run and it’s a good time to do it.” 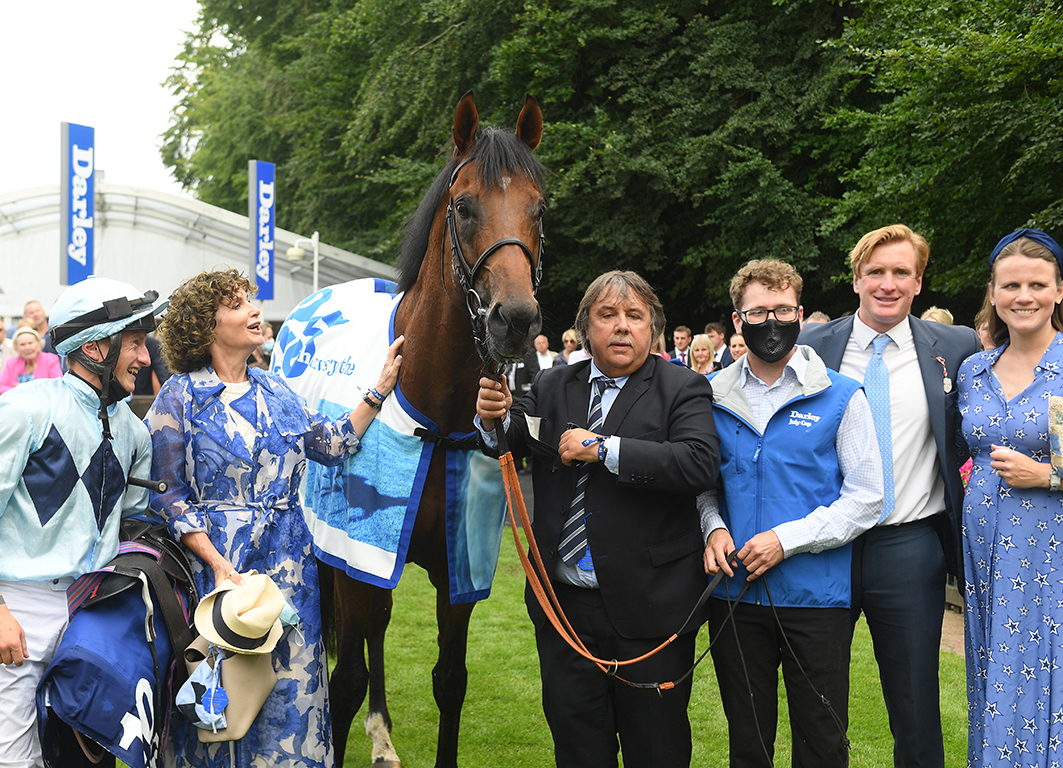 For Ed Walker it was his first Group 1 winner and the trainer told Racing TV: “It’s great. It’s taken its time, but better late than never as they say. I always believed so much in this horse. I put a lot of pressure on myself and it’s great that belief has been vindicated.

“His only blip was on bad ground at Ascot last season and we’ve been proved to have made the right call in missing the royal meeting.

“I hoped he’d win a Group 1 and we dreamed that he’ll be a sprinter of a generation. A horse that was going through the grades as quickly as he was, you have to dream.

“He was so professional at York and today I was really negative before the race. He was messing around [in the pre-parade ring] and if you’d spoken to me then I’d have been pretty doom and gloom.

“You always dream with a horse like this. They’re all champions when they walk into the yard, but this horse has never let us down.”

Also at Newmarket on Saturday, the Group 2 Superlative Stakes went to Godolphin’s Native Trail while the Bunbury Cup went the way of the Richard Hannon-trained Motakhayyel. 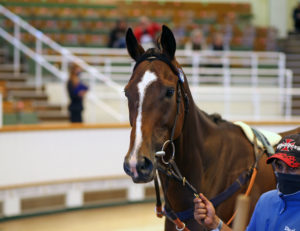