Sir Robert Ogden, whose famous silks enjoyed many big-race successes on the Flat and over jumps, has died aged 86.

The Yorkshireman, who made his fortune in the quarrying and mining business before moving into property development, focused on the National Hunt scene initially, having been encouraged to get involved in ownership by his friend and neighbour Jack Hanson.

Fadalko, winner of the Melling Chase, Tote Gold Trophy winner Marlborough and talented chaser Kingsmark all shone for Sir Robert in the late 1990s/early 2000s, a period when he was champion jumps owner on three occasions. 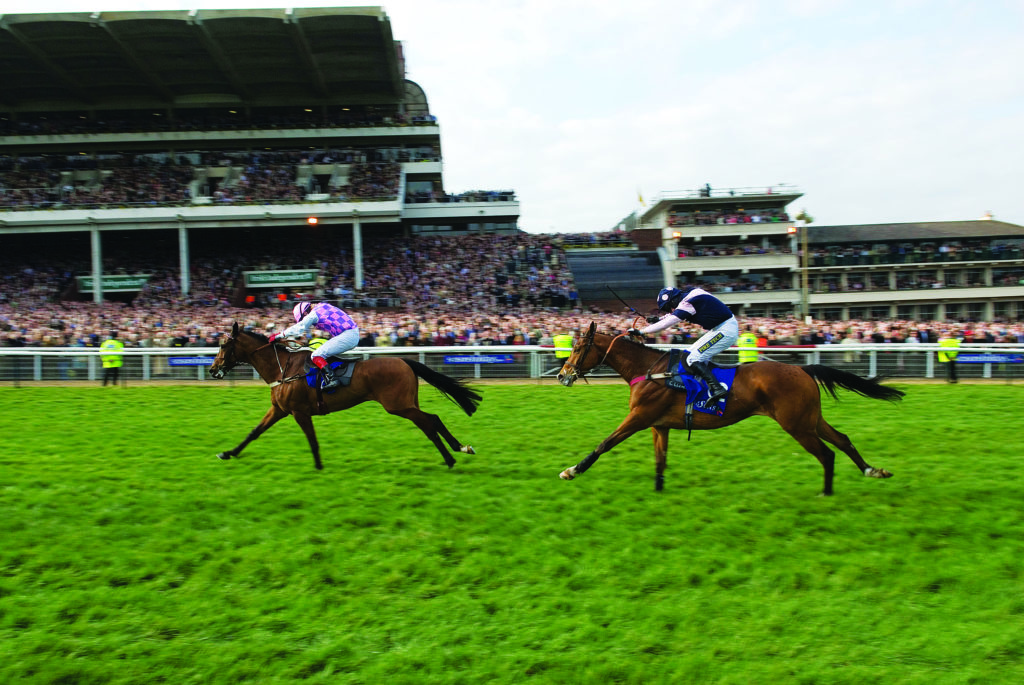 The owner enjoyed plenty of magical moments at the Cheltenham Festival – Star De Mohaison landed the Royal & Sun Alliance Chase in 2006, top-class two-mile chaser Voy Por Ustedes captured the Queen Mother Champion Chase in 2007, also taking the Melling Chase at Aintree in 2008 and 2009, while the fabulously consistent Exotic Dancer was placed behind Kauto Star in both the 2007 and 2009 Cheltenham Gold Cups, having made his Grade 1 breakthrough in the 2008 Lexus Chase under AP McCoy.

While he had enjoyed his fair share of Flat winners during his high-flying days over jumps – La Chunga and Sander Camillo were both Pattern-race winners in 2006 while Sans Frontieres claimed the 2010 Irish St Leger – Sir Robert decided to concentrate on the summer game and sold his jumps horses in 2013.

Thomas Chippendale was a Royal Ascot victor in 2012 and 2013 but undoubtedly his best runner was homebred filly Amazing Maria, a dual Group 1 winner in 2015 in the Falmouth Stakes and Prix Rothschild.

Sir Robert, the eldest of six children, was renowned for his donations to charities, including cancer research, and was awarded his knighthood in 2001.

Perhaps the greatest indication of Sir Robert’s character is evidenced by the care he provided for his former racehorses in retirement. Squire Silk, his first Grade 1 winner over jumps, passed away in August last year at the grand old age of 32, having lived at Sir Robert’s Sickling Hall Stud since he finished his racing career in 1999.

Sir Robert is survived by his second wife Lady Ana and sons Adam and Robert from his first marriage.

Up Next
National Hunt Sires - spoilt for choice