Depiste ongoing global uncertainty, graduates of this year’s auctions are making their mark on the track

Royal Ascot’s Norfolk Stakes and Coventry Stakes provided a perfect showcase for the breeze-up sales this year, both in terms of a business model and as a source of high quality two-year-olds for buyers seeking value. The first two home in the Norfolk – Perfect Power and Go Bears Go – were breeze-up graduates earlier this year, selling for £110,000 and 150,000 guineas respectively, while the Coventry runner-up Eldrickjones was bought for just £26,000.

Moreover, Perfect Power’s sire Ardad was also a breeze-up graduate, selling for £170,000 back in 2016 before he too won at Royal Ascot, as was last year’s record- smashing first-season sire Mehmas, who cost 170,000gns at the Tattersalls Craven Sale. So, it seems, you can also find decent stallions at the breeze-ups.

It’s easy to understand the attraction of buying a ready-to-run two-year-old. Foregoing all the trials and tribulations plus the costs of bringing a yearling or foal to the same stage in its career is an obvious attraction. But, best of all, there is great value for money to be had, too. Since 2015, the three main British breeze-up auctions – two at Tattersalls and the other for Goffs UK at Doncaster – have enjoyed eye-catching success when compared to Books 1 and 2 at the Tattersalls Yearling Sale in October.

Since 2014, Books 1 and 2 have produced about 4.5% stakes winners to runners. Significantly, the 354 stakes-winning graduates have cost an average of £229,000, which is of course great value in itself given the prices at the very top end of the Book 1 market. But compare this to the combined efforts of the three breeze-up auctions covering the same crops, where the stakes-winning graduates were secured for an average price of £137,000.

Moreover, the stakes winner strike-rate at the breeze-ups stands at 3.4%, which is commendable given the disparity in pedigrees between the main yearling auctions and two-year-old sales. True, one is less likely to find a Palace Pier or a St Mark’s Basilica at the breeze-ups, but a 3.4% strike-rate is pretty good when the average price of a stakes winner is 40% less than at the main yearling sales.

Typically, over 70% of breeze-up candidates are sourced from yearling or foals sales and this was the case again in 2021 with 73.7% of those sold at Doncaster (including Arqana May), Tattersalls, Tattersalls Ireland Goresbridge and Osarus having come from a previous sale. Although the average price for juveniles at these sales has remained fairly static in the past three years – £56,900 in 2021, £56,800 in 2020 and £57,300 in 2019 – this year’s average was achieved from 727 individual sales, compared to only 483 a year ago and 658 in 2019. Therefore, in terms of the total size of the breeze-up market in the past three years – £41.3 million compared to £24.7m and £37.7m – this year’s sales have been the most successful.

The good health of the breeze-ups this year is also supported by the facts that there were 117 £100,000-plus juveniles, up from 61 last year and 93 in 2019, even allowing for the fact that only two of this year’s graduates would have made the top ten over the past three years combined. And all of these strong indicators are underpinned by an exceptional clearance rate of 86.8%, significantly higher than the 82.2% and 82.4% of the previous two years.

“Since 2015, the three main British breeze-up auctions – two at Tattersalls and the other for Goffs UK at Doncaster – have enjoyed eye-catching success”

Most of the very best stallions around had offspring at the breeze-up sales this year. The top five prices came at the Arqana May Sale, held this year at Doncaster due to Covid restrictions. Medaglia d’Oro, a perennial name at the top of the US breeze-up market, topped the charts at £675,000 with his colt out of Shelbysmile, who had been sourced from Fasig-Tipton’s October Yearling Sale for just $175,000.

Even better was the filly by Ribchester out of Cheap Thrills, who was transformed from a £45,000 Doncaster Premier yearling into a £590,000 juvenile. The mark-up on this pair was over £500,000 and there were plenty of others that hit the jackpot, too. In fact, no fewer than 40 posted a gross profit of £100,000 or higher.

Juddmonte’s Kingman provided the third highest price of the year at £500,000 for a half-brother to German Oaks winner Miss Yoda, originally purchased for 340,000gns at the Tattersalls December Foal Sale in 2019. Among stallions with five or more sold in 2021, it was Kingman who posted the best average price and, with Almanzor, the joint best median. He has made a bright start to the year, Palace Pier and his US star Domestic Spending winning in impressive fashion, and the fact that he’s also responsible for talented breeze-up graduate Summer Romance didn’t hurt either.

Nine stallions with five or more sold posted averages of £100,000 or higher. Besides Kingman, the most impressive was Night Of Thunder with an average of £143,208 for 12 sold. The Kildangan stallion now has an impressive 16.9% stakes winners to runners in his first crop and he has just come to the end of another very successful covering season at a fee of €75,000. All but three of the Night Of Thunders provided a profit for their vendors, with two posting gains of over £130,000 on their yearling prices. 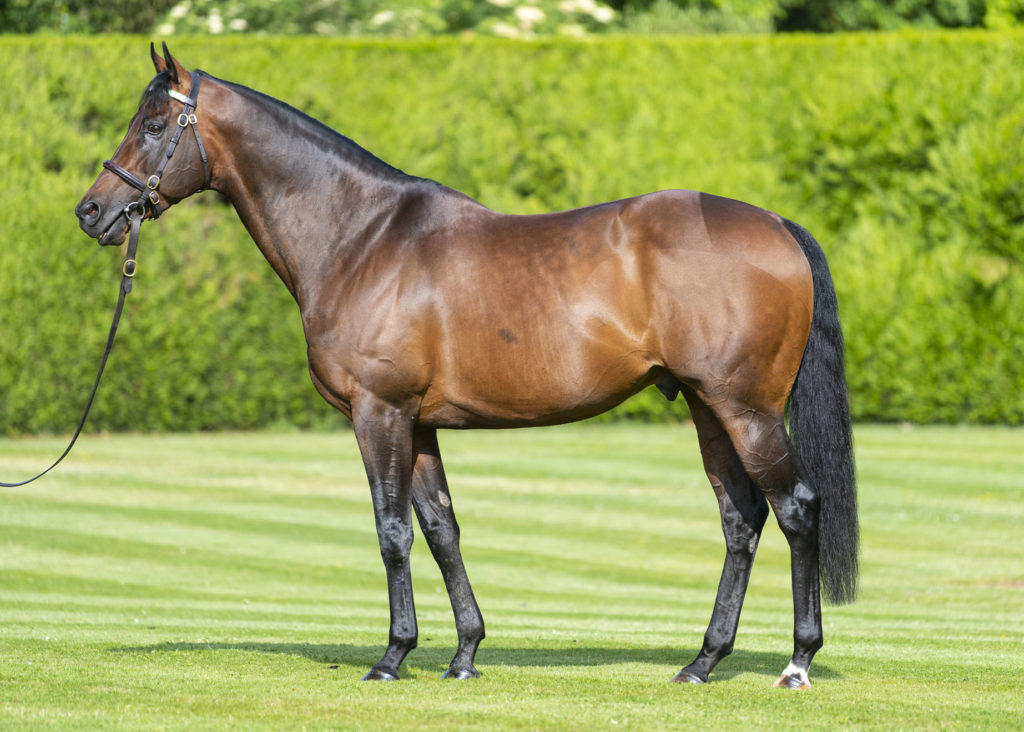 Lope De Vega’s yearling average may have slipped a little in 2020 but that made profits easier to achieve at the breeze-ups. All of his six pinhooked youngsters made money for their vendors, including his top- priced half-brother to Timeform 120-rated Breton Rock, sourced for €155,000 at the Goffs Foal Sale in 2019 and sold at Arqana for £350,000. And his £210,000 son out of Momentus was well bought for only 48,000gns last December at Tattersalls.

Best among the first-season sires was Almanzor, whose five two-year-olds averaged £128,400. All five turned a decent profit on their yearling and foal prices. Darley’s Ribchester was next best with an average of £93,783 for 12 sold. Like Almanzor, buyers like the future potential of Ribchester and though some of his early runners were forward enough to contest Group and Listed races at Royal Ascot, we ought see much more from them as the season progresses.

Speed counts for much at the breeze- up sales and it was therefore no surprise to see multiple juveniles by the likes of Mehmas (36 sold, average £62,420) and Kodiac (19 sold, average £49,816). But two other first-season sires that had more than 20 sell were Cotai Glory and Profitable.

Both have got off the mark early with their first runners. Cotai Glory is already into double figures in terms of winners and has three stakes horses, namely Group 3 winner Atomic Force, Coventry Stakes second Eldrickjones and Windsor Castle Stakes runner-up Dig Two. Profitable has done even better, his eight winners to the end of Royal Ascot featuring Quick Suzy, who proved best of the fillies in the Queen Mary Stakes. 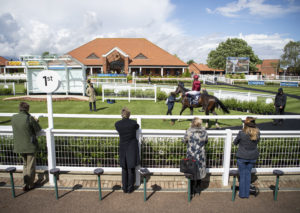