A major vote of confidence came the way of Magna Grecia in the sale of the farm’s filly for 110,000gns

It was quality not quantity for Petches Farm at the Tattersalls December Foal Sale on Thursday as its select draft of three – all by first-crop stallions – turned over 235,000gns within the space of several minutes.

A major vote of confidence came the way of Coolmore’s young stallion Magna Grecia in the sale of the farm’s filly out of She’s So Flawless for 110,000gns to Arthur Hoyeau. Two lots later, the same agent also went to 45,000gns for Petches’ Calyx filly, the first foal out of its homebred Garswood mare Crown Of Flowers. And in between, Fairway Partners – a French-based pinhooking group fronted by Charlie Briere – went to 80,000gns for the farm’s colt by Masar, a relation to top stayers Subjectivist and Sir Ron Priestley. 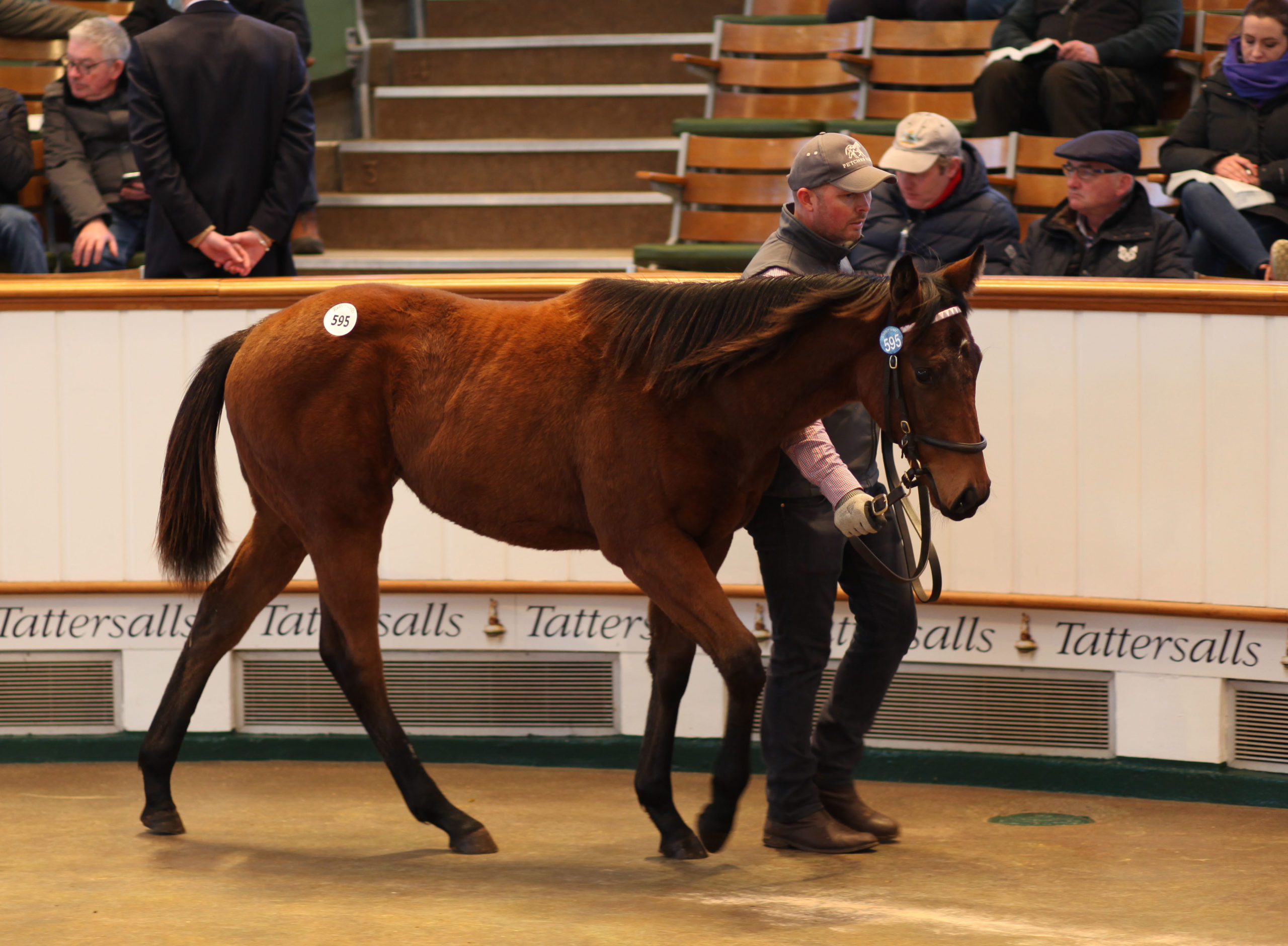 He added: “The Calyx filly was also very straightforward, she has a great temperament and she was another one that just came out and walked.” 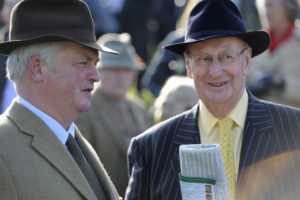 Up Next
The Finish Line with Terry Warner