Brocade Racing’s Native River rolled back the years with a supremely gutsy effort in the rearranged Grade 2 Cotswold Chase (3m) at Sandown on Saturday.

Winner of the 2018 Cheltenham Gold Cup, Native River was making his second appearance of the season having chased home Lake View Lad and Santini in the Many Clouds Chase at Aintree in December.

Despite doubts about the suitability of the right-handed track, the 11-year-old jumped like a buck under Richard Johnson with the prevailing heavy ground putting the emphasis on stamina.

Having seen off Yala Enki with three fences to jump, favourite Bristol De Mai and Santini tried to chase down Native River but he was not for catching, a fine leap at the final fence sealing the deal as he crossed the line nine and a half lengths clear of Bristol De Mai.

Joe Tizzard, assistant trainer to father Colin, said: “He is as tough as they come and never one day has he lost his enthusiasm. I remember one day when we booked Dickie [Johnson] for his novice chase at Aintree and we were at Ascot and we thought those two were made for each other and four years later here we are. 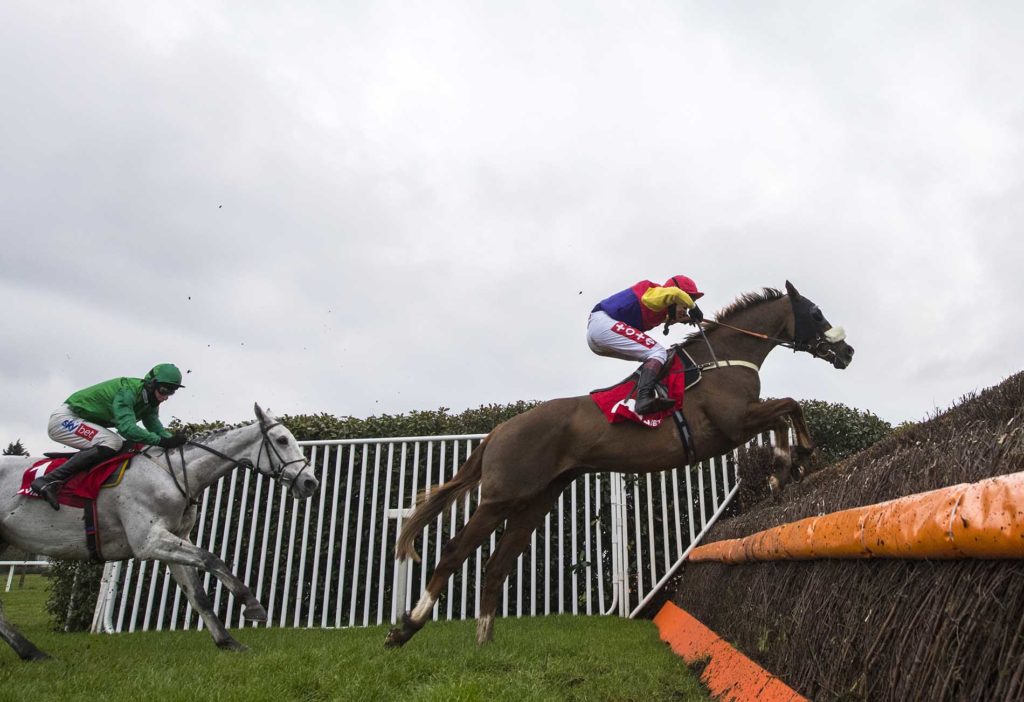 “This is a big race and he is our main flagbearer. He has done nothing wrong in the past five years – he just keeps producing and he is a good boy to have about.

“People started questioning if he can go right-handed but if anything this place is made for him, seven fences down the back, and he winged all the railway fences and it’s a really stiff finish so it’s made for him.”

Tizzard confirmed that Native River would now contest his fourth Cheltenham Gold Cup at the Festival next month.

Richard Johnson enjoyed a fine afternoon in Esher as he enjoyed a treble on the day, teaming up with Philip Hobbs to take the Grade 1 Scilly Isles Novices’ Chase (2m4f) with Sporting John in the silks of JP McManus before guiding Trevor Hemmings’ Deise Aba to victory in the three-mile handicap chase.

Brilliant mare Honeysuckle enhanced her Champion Hurdle claims with an emphatic victory in the Grade 1 Irish Champion Hurdle (2m) at Leopardstown on the first day of the Dublin Racing Festival.

Kenny Alexander’s seven-year-old, trained by Henry de Bromhead, scrambled home by half a length in the 2020 renewal but she was awesome on this occasion as Rachael Blackmore decided to send Honeysuckle to the front with four hurdles to jump.

A series of slick jumps ensured that Honeysuckle maintained a healthy advantage over her five rivals as she sauntered to an eased down ten-length success over Abacadabras, in the process extending her unbeaten record under Rules to ten races.

The rest of the Leopardstown card belonged to trainer Willie Mullins. The master of Closutton enjoyed a fabulous four-timer, headed by Chacun Pour Soi’s superb performance in the Grade 1 Dublin Chase (2m1½f), as Rich Ricci’s nine-year-old recorded an easy eight and a half length triumph under Paul Townend.

Townend and Mullins enjoyed a Grade 1 treble courtesy of Tony Bloom’s Energumene in the Irish Arkle Novice Chase (2m1½f) and Gaillard Du Mesnil, owned by Joe and Marie Donnelly, in the novice hurdle (2m6f). The trainer’s son Patrick was in the plate as Kilcruit registered a facile success in the closing Grade 2 bumper. 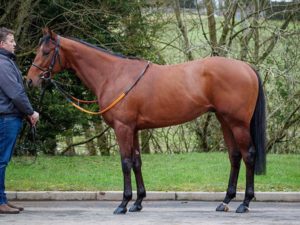