Muhaarar to shift to France

Shadwell stallion will stand at Haras des Faunes in 2022

Champion sprinter Muhaarar will relocate to Alain Chopard’s Haras des Faunes in France for the 2022 season in a deal brokered by Richard Venn.

The son of Oasis Dream, who has spent the past six seasons standing under the Shadwell banner at Nunnery Stud, recently hit Group 1 heights as the sire of British Champions Fillies & Mares Stakes heroine Eshaada. Another daughter, Albaflora, ran second.

As such, his retirement to stud in 2016 was greeted with much anticipation – he stood his first four seasons for £30,000 – and indeed, he was initially supported by many of Europe’s leading breeders alongside Shadwell itself. With that in mind, Muhaarar’s stud career has yet to live up to expectations, for all that Eshaada and Albaflora are proven Group 1 performers. In all, he is the sire of six stakes winners, three of them at Pattern level.

Muhaarar will stand alongside Gutaifan, Born To Sea and Captain Chop at Haras des Faunes and is expected to be introduced at €5,000. 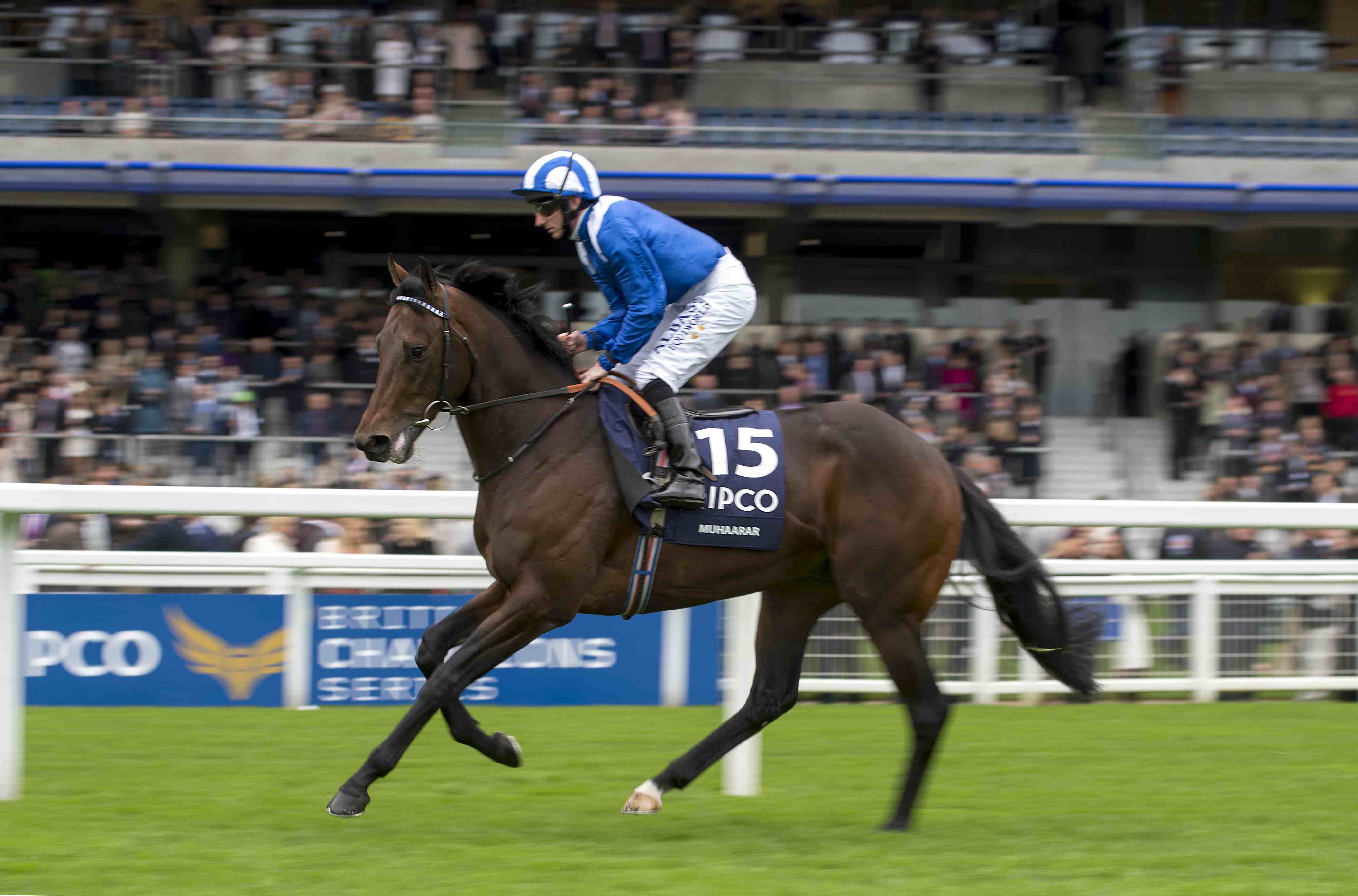 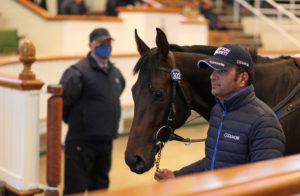