Frankie Dettori’s decision to skip the York Ebor Festival in favour of an extended stay in Deauville continued to reap rewards on Sunday as he steered American raider Campanelle to victory in the Group 1 Prix Morny.

It was the second Group 1 win at the seaside track in as many weeks for Dettori following Palace Pier’s score in the Prix Jacques les Marois.

For trainer Wesley Ward, it was a third success in the race following No Nay Never (2013) and Lady Aurelia (2016), and a second for owner Barbara Banks of Stonestreet Stables after Lady Aurelia, who was campaigned in partnership with George Bolton and Peter Liedel.

Fresh off a score in the Queen Mary Stakes at Royal Ascot, Campanelle made light of the slow ground, jumping out in front to dictate matters before drawing clear for a two-length win. Coventry Stakes hero Nando Parrado did trainer Clive Cox proud in second to lead home a one-two for Tally-Ho Stud’s stalwart stallion Kodiac. The Richard Fahey-trained Rhythm Master was a neck away in third while the strongly fancied Tactical could never get into it and wound up in fifth.

Campanelle’s win continued a remarkable association with the race for her breeder Tally-Ho Stud, who also bred and/or sold previous winners Bushranger, Myboycharlie, Dream Ahead and Unfortunately. 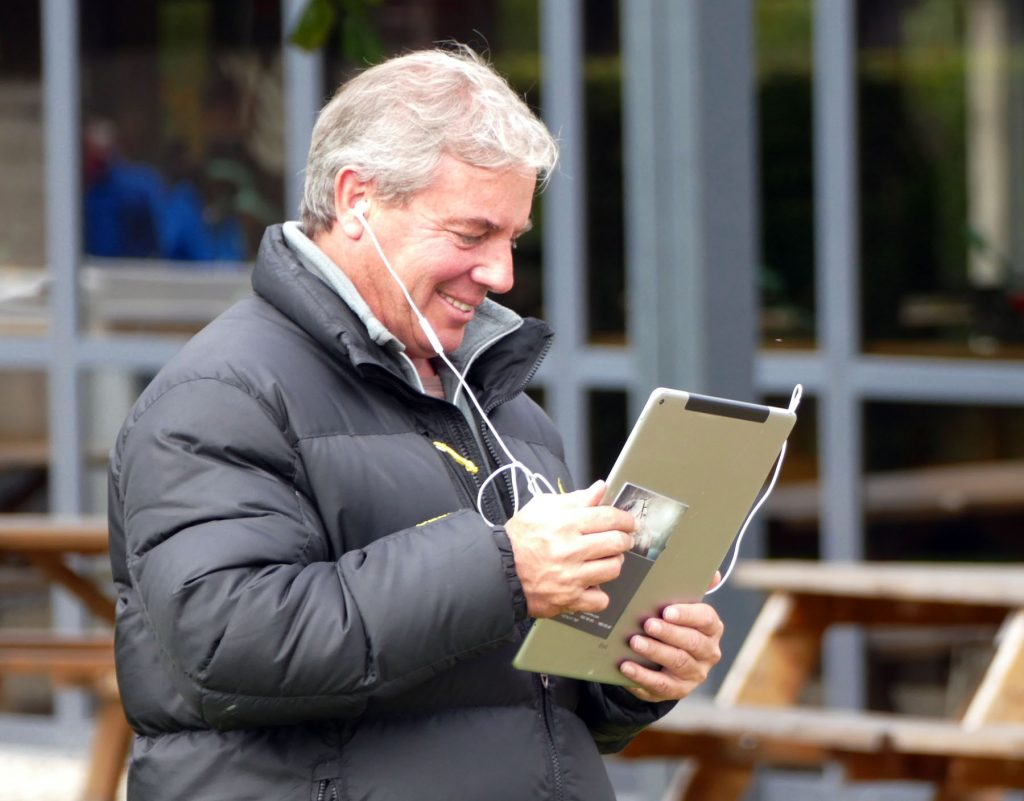 Successful off 99 on her previous start in a Newcastle handicap, the daughter of Wootton Bassett stayed on well under Ioritz Mendizabal to deny Ambition to win by a neck and hand her trainer a third success in the race. The pair pulled four lengths clear of the third Romanciere. The disappointment of the race was the John Gosden-trained Nazeef, who beat only two home.

Audarya’s victory is a timely one in light of the recent sale of her sire Wootton Bassett to Coolmore. The son of Iffraaj hit notoriety as the sire of champion Almanzor out of a first crop of only 23 foals and has maintained an upward trajectory since then; Audarya becomes his second Group 1 winner overall and eighth stakes winner of the year.

Audarya was bred in France by Haras d’Ecouves out of Green Bananas, a winning daughter of Green Tune from the family of Group 1 winners Mauralakana and Jim And Tonic. She was a €125,000 purchase out of the Arqana October Sale by Stroud Coleman Bloodstock. 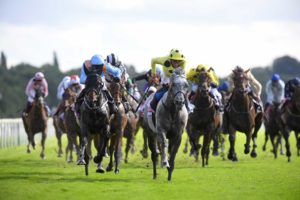 Up Next
Prince reigns for Varian in Ebor Handicap