Rossa Ryan - on the up
Stories

With just four runs to his name prior to the Chester Cup (2m2½f), the Aidan O’Brien-trained Cleveland was very much the unknown quantity in the 14-runner field, yet the son of Galileo belied his inexperience to capture the staying prize on the final day of the May meeting.

Ryan Moore rode a patient race on the four-year-old son of Camelot, settling him towards the rear on the rail as Torcello took the field along at a good gallop, tracked by Coltrane and Rajinsky.

Turning for home Moore still looked to have plenty of horse underneath him as he switched his mount to the outside and began to chase down Coltrane. Despite drifting left inside the final furlong, the momentum was with Cleveland as he caught Coltrane near the finish to record a snug neck success, with Rajinsky a length and a quarter away in third. 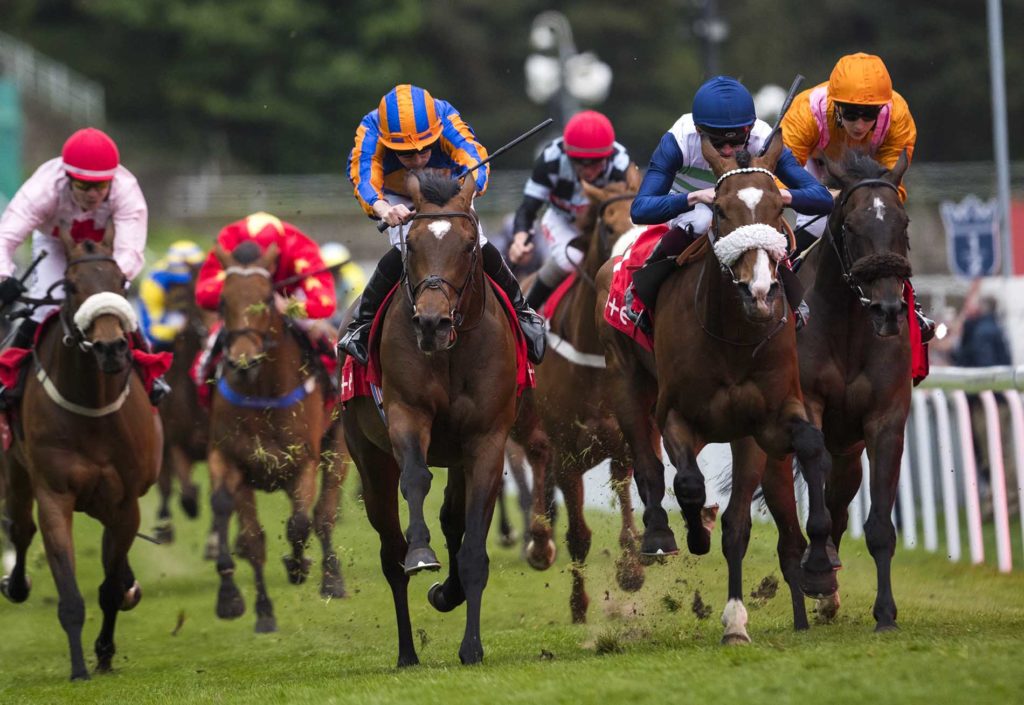 A crack at the Gold Cup could now be on the agenda for Cleveland, owned by Michael Tabor, John Magnier and Derrick Smith, who last won the Royal Ascot marathon with Order Of St George in 2016.

Majestic Dawn and Rob Hornby set a rapid tempo in front as Solid Stone was settled in second, ahead of Certain Lad and favourite Megallan. Moore made his move two furlongs out and the result never looked in doubt, scoring comfortably by three lengths, with Megallan well beaten in third having looked ill at ease on the turning track. 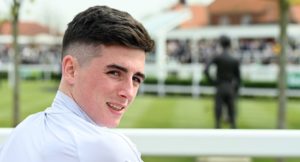 Up Next
Rossa Ryan - on the up