Globe-trotting jockey Mickaëlle Michel is looking forward to making her debut in the Dubai Duty Free Shergar Cup alongside Hayley Turner and Nicola Currie on Saturday.

In 2018, Michel was crowned champion apprentice in 2018 thanks to 72 wins which provided her with the distinction of recording the most victories in a calendar year for a female jockey in France.

Last year Michel set another record when notching the most wins for a foreign jockey on a short-term licence with 30 victories on Japan’s NAR circuit.

Speaking ahead of Saturday in a Zoom press conference, Michel said: “I am really excited to ride in the Shergar Cup. It is a new experience for me, I have never ridden in the UK. I am riding at one of the most famous racecourse with famous jockeys on Shergar Cup Day. I know there is a special atmosphere so I cannot wait for Saturday.

“I want to be an international jockey like Frankie Dettori and Christophe Soumillon. I have already ridden in many different countries. The Shergar Cup was a goal for me, not it is very nice to be there, and I will enjoy the day.

“I am very happy that Hayley turner is captain. I know her and have ridden with her before. She knows Ascot and the Shergar Cup very well, so it is a good advantage for the team and I’m sure we will be a good team together.

“I will walk the track in the morning, and I spoke to Christophe Soumillon a few days ago and he has given me some advice about the track.”

Having captured the Group 2 Premio Jockey Club on Walderbe at San Siro last year, Michel has her eyes firmly fixed on her next target of landing a Group 1 as well as making a return to Japan.

She added: “Winning a Group 1 is of course my next target. I would also like to pass the JRA exam to become a jockey in Japan next year. I had a JRA licence but that has been cancelled, so I am waiting to maybe do the JRA exam in September. I have until the end of September to pass the exam, but I don’t have dates in terms of how that will all work out. 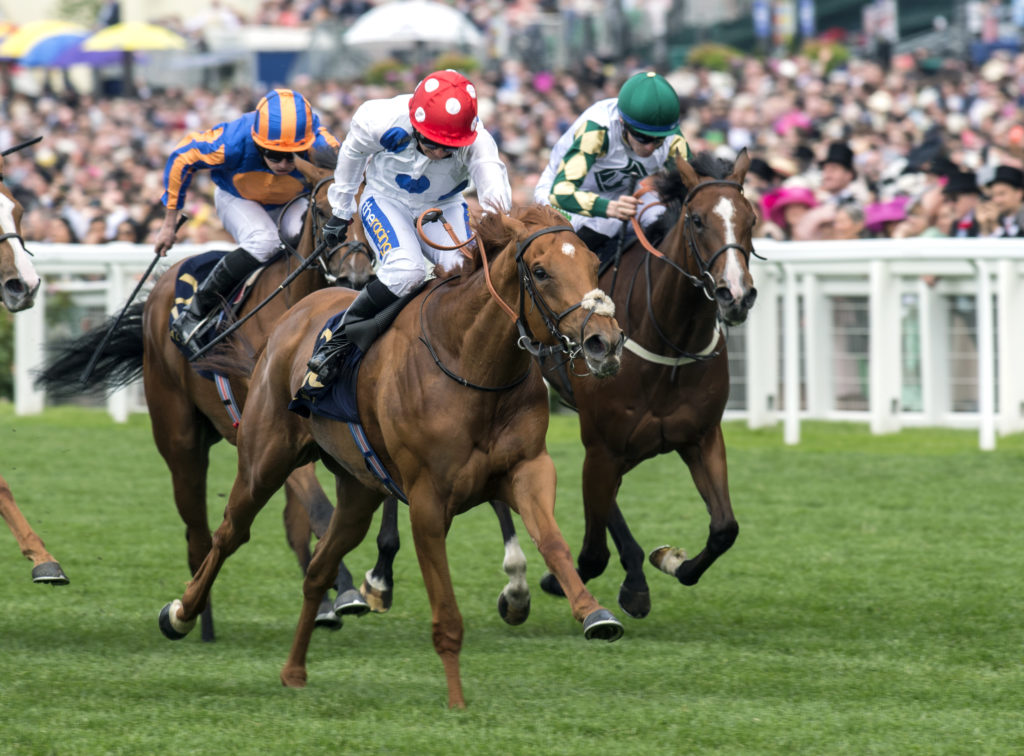 “I want to stay in France as we have good horses, but I think they are not ready to have female jockeys riding in big races. I have worked hard for that. In Japan by contrast, they like me and give me big rides.

“Every winner can change your career – a small winner or a big one. If I can win one race in Ascot, it is famous. I know it is rare to come to Ascot and for a female international jockey even more rare. It is therefore a big opportunity to ride at the Shergar Cup and if I can ride a winner, then that will be a big impact for me.”

Joe Fanning will lead the Ireland side alongside of the up-and-coming David Egan and is completed with Tadhg O’Shea.

Sean Levey will lead the rest of the world team and he is joined by leading jockeys Kevin Stott and Andrea Atzeni.

Nick Smith, Director of Racing and Pulic Affairs at Ascot, said: “We’re thrilled with the jockey line up for the Dubai Duty Free Shergar Cup this year. Obviously Covid-19 has made international travel very difficult so to pull together such a strong set of teams that still has a global feel is really pleasing.

“It should be a great day’s racing and another thrilling renewal of the competition which sadly didn’t take place last year but we look forward to building the day back up in the years to come.” 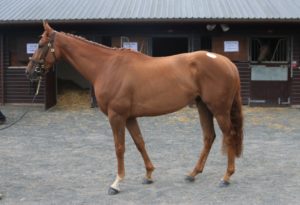