A magnificent display of jumping from First Flow lowered the colours of Politologue as the nine-year-old recorded his sixth win in a row to take the spoils in the Clarence House Chase at Ascot.

The victory provided trainer Kim Bailey with his first Grade 1 winner since Master Oats triumphed in the 1995 Cheltenham Gold Cup.

First Flow had followed closely the progress of Tingle Creek hero Politologue, who had been sent into the lead by jockey Harry Cobden and set a tough early pace.

Sensing the danger of the grey’s advantage, David Bass made a decisive move to loom upsides the leader down the back straight and asked his mount for a series of bold jumps that were answered every time.

With both Defi Du Seuil and Waiting Patiently faltering in behind, the front pair were left to duel it out as they turned into the home straight together. It was clear that the advantage lay with First Flow and he pulled clear to win by a cosy seven lengths from Politologue.

Bass said: “It means a lot – I said I’d ride Kim a Grade 1 winner, but I didn’t think it would take as long as it has! Everyone loves him at home. His owner [Tony Solomons] has been loyal to Kim, me and the whole yard and I can’t believe it.

“I couldn’t believe how easily I was going in behind Politologue. I didn’t plan to take him on that early but down the hill he pinged the fences. The horse really deserved this.”

Having finished third behind Paisley Park and Thyme Hill in the Grade 1 Long Walk Hurdle last month, Roksana faced her own sex on Saturday as she cruised to victory in the Grade 2 Mares’ Hurdle at Ascot.

Jessica Harrington’s Magic Of Light was searching for her third consecutive success in the 2m7½f contest but as she began to falter in the home straight, Harry Skelton was sat motionless on Roksana.

Once clearing the last easily, the nine-year-old was allowed to extend and coasted home to win by eight lengths. 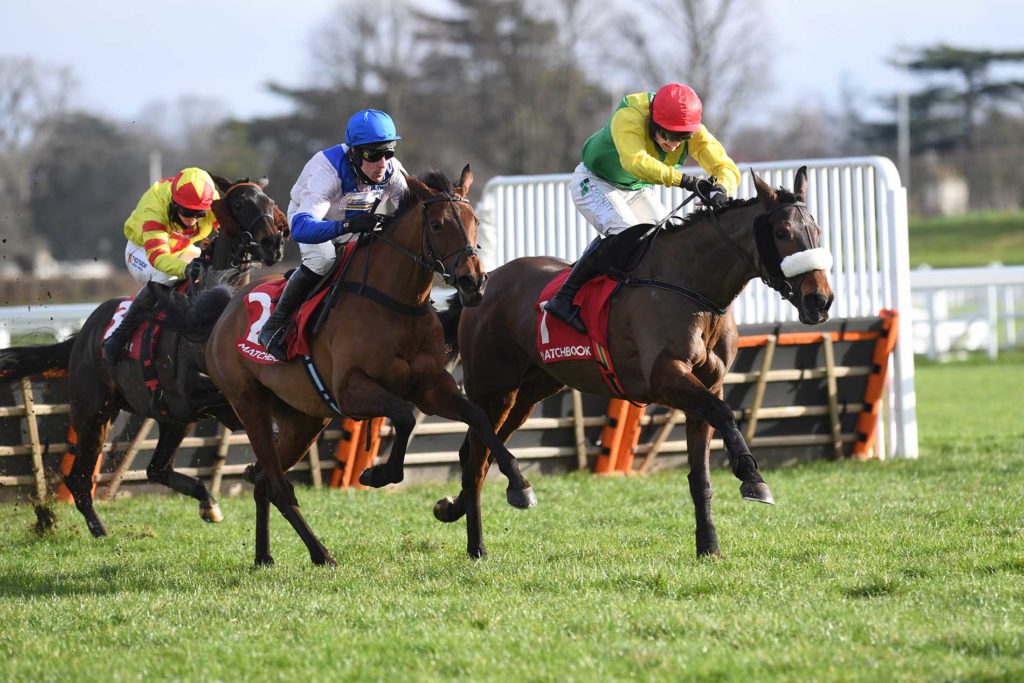 Skelton said: “You need some patience to deal with her everyday, but you don’t mind when they have the ability. She likes to pass horses and is a good traveller. She was a bit keen in the Long Walk and she settled better today. She feels as good as ever and is arguably at her best.

“We’ll leave plans to Dan [Skelton] and Sarah, who owns her. All plans are open to her and my view riding her she feels the best she has ever done this year so that’s exciting.”

Also at Ascot on Saturday, the Grade 3 Holloway’s Handicap Hurdle went the way of the Nicky Henderson-trained handicap debutant Craigneiche.

All eyes were on two-time Champion Hurdle victor Buveur D’Air as he took to the track for the first time since November 2019 at Haydock on Saturday but the ten-year-old could only finish second behind Navajo Pass in the Grade 2 The New One Unibet Hurdle.

The winner had benefitted from an enterprising ride from Sean Quinlan, who allowed Donald McCain’s charge to set the pace from the front and build a healthy advantage early on.

Turning into the home straight, Buveur D’Air had crept into the race thanks to a series of smooth jumps and soon moved past the backtracking Ballyandy into second. While Navajo Pass’s advantage had been reduced, Buveur D’Air remained one-paced and finished four and a quarter lengths down at the line.

“You can’t write Buveur D’Air off yet and Navajo Pass is a good horse.” 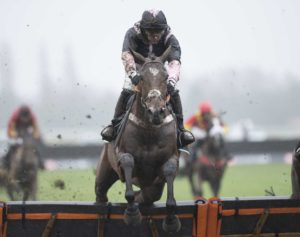