Tom Lacey’s talented chaser Thomas Patrick has taken the gelding’s owner David Kellett on a magical journey since running in his colours and that could continue in the Grade 3 Ladbrokes Trophy at Newbury on December 1.

Kellett, who has his own engineering business which supplies machinery to the dairy industry, came to own Thomas Patrick having met Lacey through a previous syndicate he was involved in.

Lacey told Kellett should own a horse of his own – a year after his initial suggestion, Lacey informed Kellett he should ‘come and look at this horse as I think he’ll be a really good fun horse for you’.

Anytime I’m with the horse it’s a privilege

That horse turned out to be Thomas Patrick, the winner of four races from 11 starts including a Grade 3 handicap chase at Aintree in April. He was last seen finishing a close second to Elegant Escape in the Listed Future Stars Immediate Chase at Sandown earlier this month.

Kellett said: “Well, Thomas Patrick has been a lot more than fun!

“I’m very privileged to have him and he’s just been excellent through his career. He’s such a good jumper as well, very correct.”

The son of Winged Love was one of a number of horses to participate in Tuesday’s Ladbrokes Winter Carnival Gallops Morning at Newbury racecourse. Kellet was on hand to watch his star being put through his paces by jockey Stan Sheppard.

The six-year-old’s participation in the 3m2f contest hinges on the ground conditions being soft and Kellet added: “If the ground is soft then he’ll definitely run well.

“He’s such a good jumper and he likes this track having won back here in March.

“Anytime I’m with the horse it’s a privilege. To see him at the stables, the racecourse, on a day like today or wherever, it’s just lovely to see him.”

Also hoping for success in Newbury’s showpiece jumps race is David Fox, owner of Allysson Monterg, sourced by his trainer Richard Hobson as a yearling and who subsequently broke in the son of Network.

Hobson is no stranger to sourcing top stock for Fox, having found him the popular and now retired Saint Are. 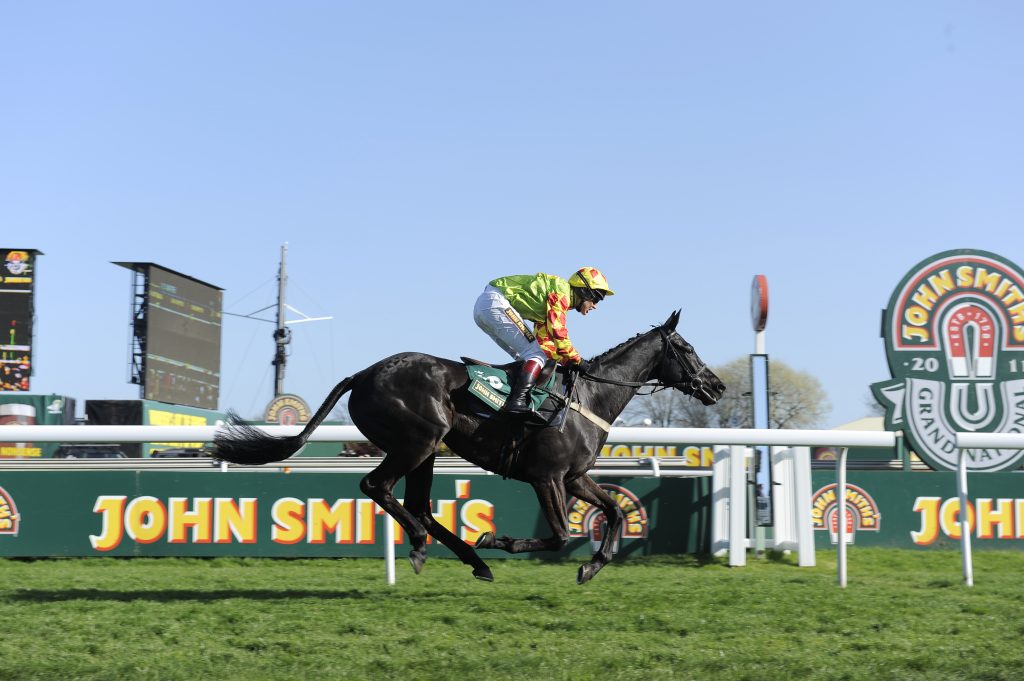 Allysson Monterg, who also worked at the Ladbrokes Winter Carnival Gallops Moring, made his debut in a bumper for Victor Dartnall at Haydock where he finished six lengths behind the Nigel Twiston-Davies-trained Blaklion, before returning to Hobson who has masterminded three wins with him.

His most recent success was in a handicap chase over three miles at Perth in April, where Allysson Monterg produced a brilliant performance under top-weight to score by four and a half lengths.

A tilt at the Ladbrokes Trophy is now on the agenda for the eight-year-old and Hobson said: “All he’s done is progress. He’s had a few niggly injuries over the years but he’s a typical AQPS-bred that gets better with age.

“He’s by Network, too, and they’re late developers. We’re hoping he’ll be a Grand National horse one day, that’s his game.

“Obviously one step at a time, but he’s fit and I think he’ll run a big race a week on Saturday.” 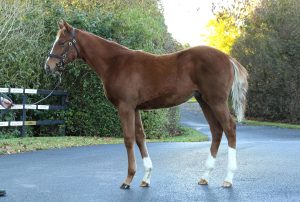