Landmark achievement for Fallon aboard Oxted

July Cup hero is a first Group 1 winner for connections

A momentous achievement came the way of Cieren Fallon on Saturday as the 21-year-old guided Oxted to victory in the Darley July Cup at Newmarket.

In what will go down as one of the most popular results of the season, Oxted scorched to an authoritative success to hand his young jockey a first win at the top level on only his second Group 1 ride. It was also a first Group 1 victory for trainer Roger Teal, who trains a team of around 45 horses at his Windsor House Stables in Lambourn, and broke new Group 1 ground for his sire Mayson, himself winner of the July Cup in 2012. 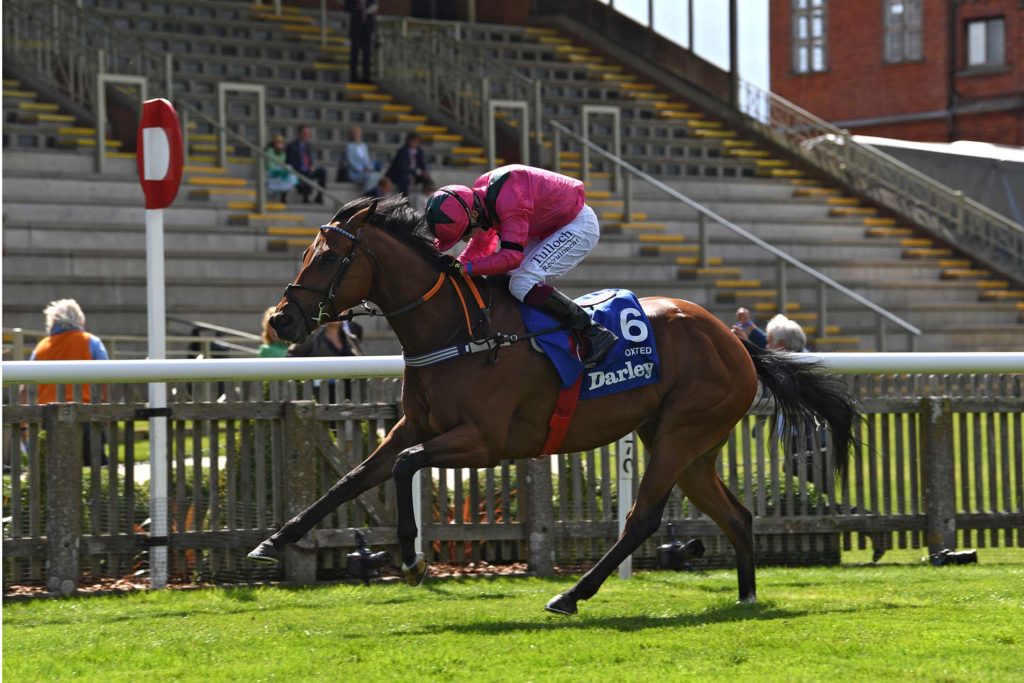 Fresh off an impressive win in the Abernant Stakes, Oxted was always in a handy position for Fallon and after fighting off the attentions of Hello Youmzain, quickened clear to win well by a length-and-a-half. Sceptical, another feel good story of the season, again made a mockery of his £2,800 purchase price to finish second for Denis Hogan, a neck in front of the favourite Golden Horde in third.

“I can’t put it into words,” Fallon told ITV Racing. “I’m speechless. Mr. Teal and the team have done an incredible job with Oxted. There’s a lot of pressure, especially going into a Group 1 like this, but I was just a passenger on a very good horse.

“I spoke to my Dad [champion jockey Kieren Fallon] beforehand – he said just to keep it simple, jump out, stay in a straight line, keep him travelling and then just let him go and see what’s underneath you. And that’s what I did, kept it simple. What a horse.”

Celebrating his own landmark Group 1 victory, Teal added: “I want to say a big thank you to everyone. [Son] Harry has done a fantastic job with him. He said to me last week when he rode him work ‘Dad, he’ll win the July Cup’ and when we were tacking him up today, he said it again. Cieron Fallon gave him a peach of a ride. It’s his first Group 1 win, my first Group 1 – it’s special.”

Bred in Britain by Homecroft Wealth Racing, four-year-old Oxted becomes the first Group 1 winner for Cheveley Park Stud’s Mayson, the sire of seven stakes winners overall. He hails from a fast family as the first foal out of Charlotte Rosina, a daughter of top sprinter Choisir – himself second in the 2003 July Cup – who was trained by Teal to win four times over 5 and 6 furlongs. A 90-rated filly at her peak, Charlotte Rosina hails from the further family of dual Group 2 winner Captain Horatius. 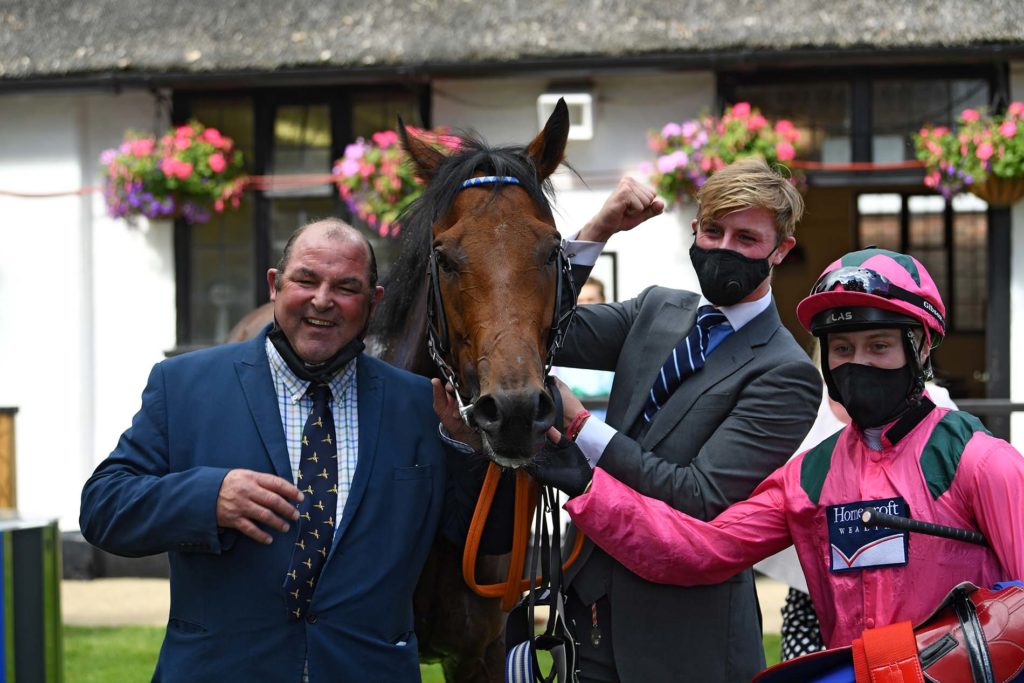 Trainer Marcus Tregoning has the Sussex Stakes on his radar for stable star Mohaather following the colt’s electric winning display in the Betfred Summer Mile at Ascot.

The son of Showcasing put memories of a torrid trip in the Queen Anne Stakes last time out well behind him with a smooth success on Saturday, sprinting clear once asked by jockey Dane O’Neill to win by close to four lengths.

San Donato, making his reappearance off a 426-day break, ran an encouraging race for Roger Varian in second.

“He’s came into the race as he was at Royal Ascot, in great nick,” said Tregoning. “He was bred by the Johnson Houghtons, who have done so well with the family. Let’s hope he can go on from here and win a Group 1, or two or three! He’s the best miler I’ve had, I’m sure of that.” 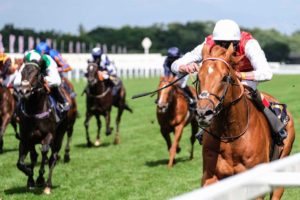