Pastoral Pursuits, winner of the July Cup for Hughie Morrison and later an useful sire, has died at the age of 20.

The son of Bahamian Bounty was standing this season at Norton Grove Stud, which issued the following statement: “It is with great sadness we have to let everyone know that we lost Pastoral Pursuits yesterday. Sadly he died after covering a mare due to a rupture in a major vessel in his chest, a symptom of his age. We are all deeply saddened by his death.

“Pastoral Pursuits will be a great loss to us as he was a real character and will be sadly missed.”

Bred by Red House Stud out of the Most Welcome mare Star, Pastoral Pursuits was trained by Morrison to win six of ten starts in the colours of The Pursuits Partnership. He enjoyed his finest moment when successful on his final start in the 2005 July Cup as a four-year-old. However, he was also a Group 3-winning two-year-old and won the Park and Hackwood Stakes during a productive season at three.

Pastoral Pursuits initially retired to stand alongside his sire Bahamian Bounty at The National Stud in Newmarket. A good source of speed, he is the sire of 13 stakes winners led by the Group 3 scorers Ipompieridiviggiu, Pastoral Player, Rose Blossom and Ventura Rebel. The latter won last year’s Renaissance Stakes at the Curragh.

Pastoral Pursuits, who was a brother to another top sprinter in Goodricke, moved to Norton Grove Stud in Yorkshire in 2018 and was standing this season at a fee of £2,000. 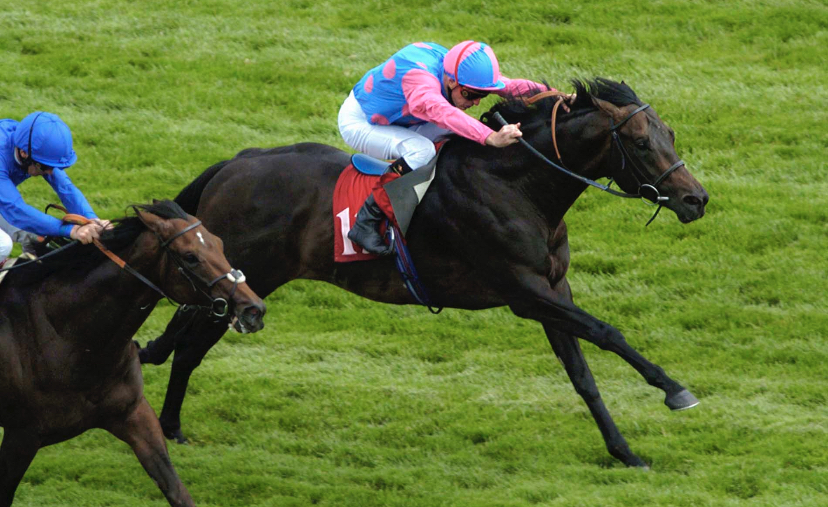 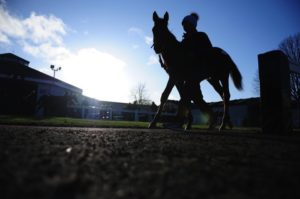