Trainer Charlie Appleby celebrated a momentous sweep of the Newmarket, French and Irish 2,000 Guineas on Saturday as champion two-year-old Native Trail justified odd-on favouritism to take the Irish Classic at the Curragh on Saturday.

However, it wasn’t entirely straightforward for the 2/5 favourite as after travelling well in the hands of William Buick, he had to navigate a course between Wexford Native and Ivy League before repelling the late challenges of New Energy, ridden quietly into the race by Billy Lee, and Imperial Fighter under Ben Coen. It was workmanlike rather than flashy but at the line, Native Trail was a length-and-three-quarters to the good of New Energy, with Imperial Fighter another three-quarters of a length back in third. The disappointment of the race was Buckaroo, who faded into sixth.

Unbeaten in four starts as a two-year-old, when his wins included the Group 1 Dewhurst and National Stakes, Native Trail came into the race off the back of a highly creditable second in the 2,000 Guineas to stable-mate Coroebus.

“I was delighted the rain didn’t come,” said Appleby. “For a big horse and a horse of his action, I would always be more confident with a sounder surface. I wasn’t going to dart away and give excuses about it being slower than good as a negative, I’m a believer that good horses can get through it, but I’m delighted the rain is coming now!

“I was always confident in William and the horse. He has ridden him in all of his races and plenty at home. He knows what this horse can do. The thought process before the race was to get out and get the box seat. Once it wasn’t there I could see what William was doing.

“Once William gave him the office and asked him to go to work I knew this horse was not going to falter. He has done it in spades in the end.”

In victory, Appleby emulated Aidan O’Brien’s feat of sweeping the English, Irish and French 2,000 Guineas. However, while O’Brien’s sweep came courtesy of two colts in 2002, namely Rock Of Gibraltar and Landseer, Appleby has achieved the feat with three individual horses, with the victories of Coreobus and Modern Games preceding that of Native Trail.

Native Trail, one of 18 Group/Grade 1 winners by stalwart Juddmonte stallion Oasis Dream, was bred by Haras d’Haspel out of Needleleaf, an Observatory sister to top sprinter African Rose and Group 3 scorer Helleborine, herself dam of the high-class two-year-old Calyx. Further back, it is the family of Prince Khalid Abdullah’s top two-year-old Distant Music.

The race marked another success for the breeze-up system as the source of both Native Trail and New Energy.

In the case of Native Trail, he was originally a €57,000 foal pinhook out of the Arqana December Sale by Sam Sangster on behalf of Peter and Antoinette Kavanagh’s Kildaragh Stud and resold by the Irish-based operation for 67,000gns as a Tattersalls October Book 1 yearling to Mags O’Toole and Norman Williamson’s Oak Tree Farm. He was subsequently sold by Williamson as a Tattersalls Craven breezer for 210,000gns to Godolphin. 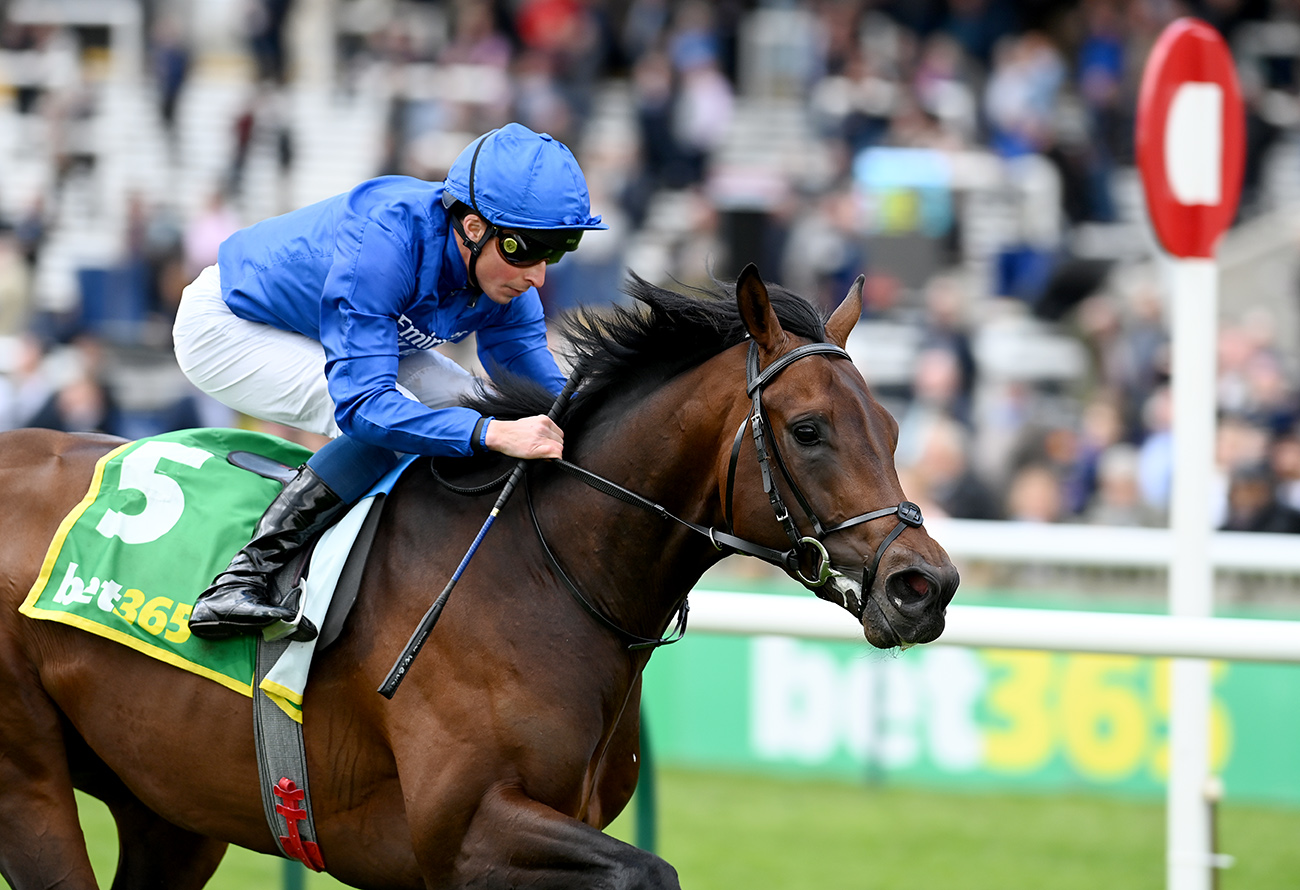 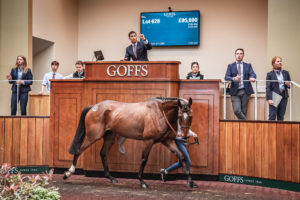 Up Next
Goffs UK Spring Sale closes with record turnover